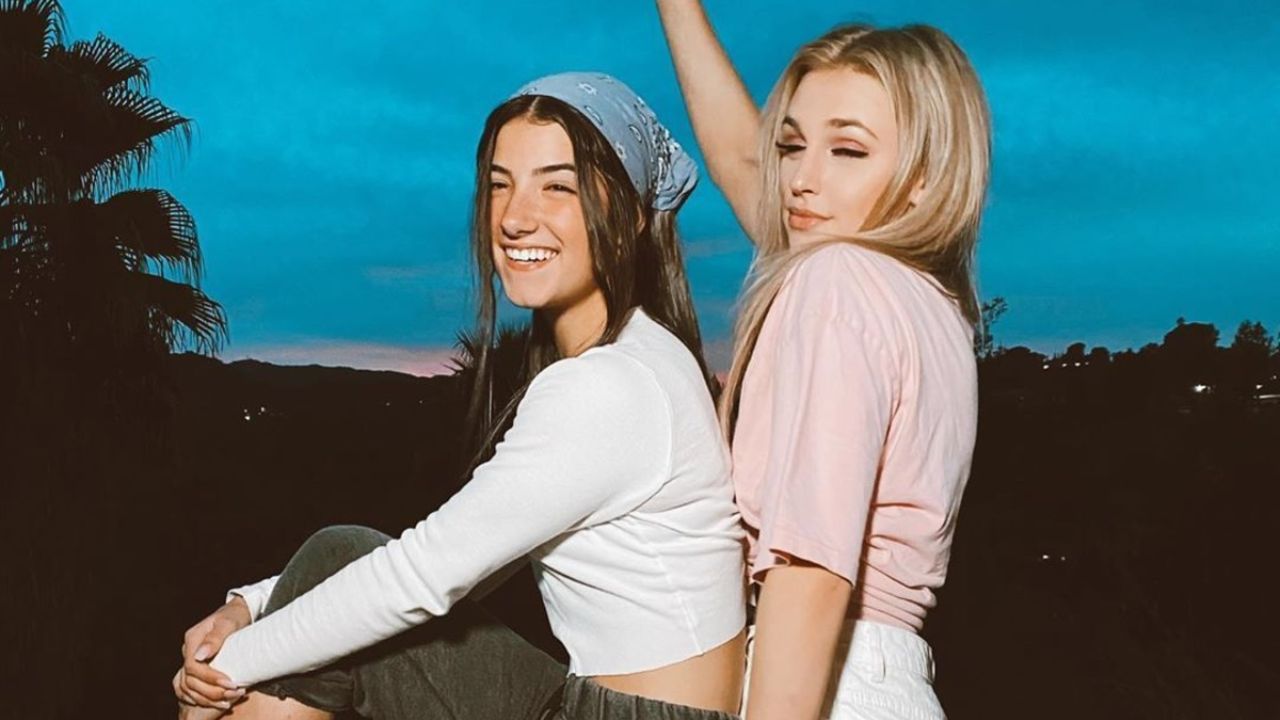 Fans wonder if Madi and Charli are still friends. What happened between the TikTok duo? Grab details of the 2021 drama between Madi Monroe and Charli D’Amelio. All the facts behind Charli vs Madi on TikTok.

Many wild rumors started circulating after budding actress Madi Monroe recently removed her Instagram and TikTok accounts. She later restored her social media profiles and dispelled accusations about herself and her best friend, Charli D’Amelio.

Her brief absence began immediately after the actress posted a strange statement on her Twitter account. Many people suspected that the entire drama was connected to Monroe and her best buddy.

D’Amelio’s emotive little video, in which she was seen with watery eyes, added fuel to the fire. Monroe currently has 4.5 million followers on her official Instagram account. She has also worked outside of social media platforms. Monroe has acting credits, as evidenced by her IMDb page.

TikTok: What Happened Between Madi Monroe and Charli D’Amelio?

Madi Monroe discussed her first meeting with Charli D’Amelio in Los Angeles in an interview with Hollywood Life. She called her closest friend, Chase Hudson, a.k.a. LilHuddy, and stated D’Amelio was spending time with Hudson at her place.

Hudson and D’Amelio went on dates later in life. According to her, the soon-to-be best friends originally did not communicate with one another, but as the ladies followed each other on social networks, their progressive online interactions allowed their friendship to flourish.

Speaking of her bond with D’Amelio, Monroe was cited as saying everybody is continuously criticizing them. But when they work together, they’re really powerful. They genuinely care about each other. And they really are best buddies.

Madi Monroe was entangled in a romance controversy a few months earlier when she was seen with her new boyfriend, Jack Riyn. Simultaneously, the lipsyncing starlet was rumored to be having an affair with TikTok hotshot Chris Romero.

Monroe, the daughter of the former TV show and news reporter Erika Monroe, ended their relationship after Romero cheated on her. However, growing support for the starlet from the TikTok community helped her surmount the feud. Monroe later revealed her new romantic partner, Jack Riyn, another social media sensation, on Instagram.

Her ex-boyfriend, Romero, sparked a feud by tweeting about Riyn and saying he was stabbed by his own pal.

According to Dexerto, Romero referred to Riyn as a child and alleged to have assisted him with cash and accommodations. The ex went on to say that it was because of his assistance that Monroe’s current boyfriend ever went on a trip in the first place.

Madi Monroe, as previously reported, refrained from her social engagements after informing the world that she was in pain. “So which one of my friends is gonna finally realize I’m rly [really] not okay LOL.” she stated in a Twitter post.

Monroe responded with, “[expletive] up too,” in a subsequent tweet. While Monroe was away from social media for a short time, D’Amelio released a video with moist eyes. It prompted many to conclude that the best friends’ relationship had soured.

Monroe returned to social media after understanding the shambles she had made. She clarified in a TikTok clip that her tweet “last night” was about her erasing everything of her and her ex-partner.

It painted a vivid image of Monroe’s breakdown with Riyn, and the two are no longer together. It was at this point that her followers learned about her breakup with Riyn. The former lovers had already unfollowed each other on the picture-sharing platform.

Monroe also clarified her relationship status with her long-time best friend, D’Amelio. In response to a critical comment on her TikTok video, the celebrity entertainer replied, “me and Charli are OK.”