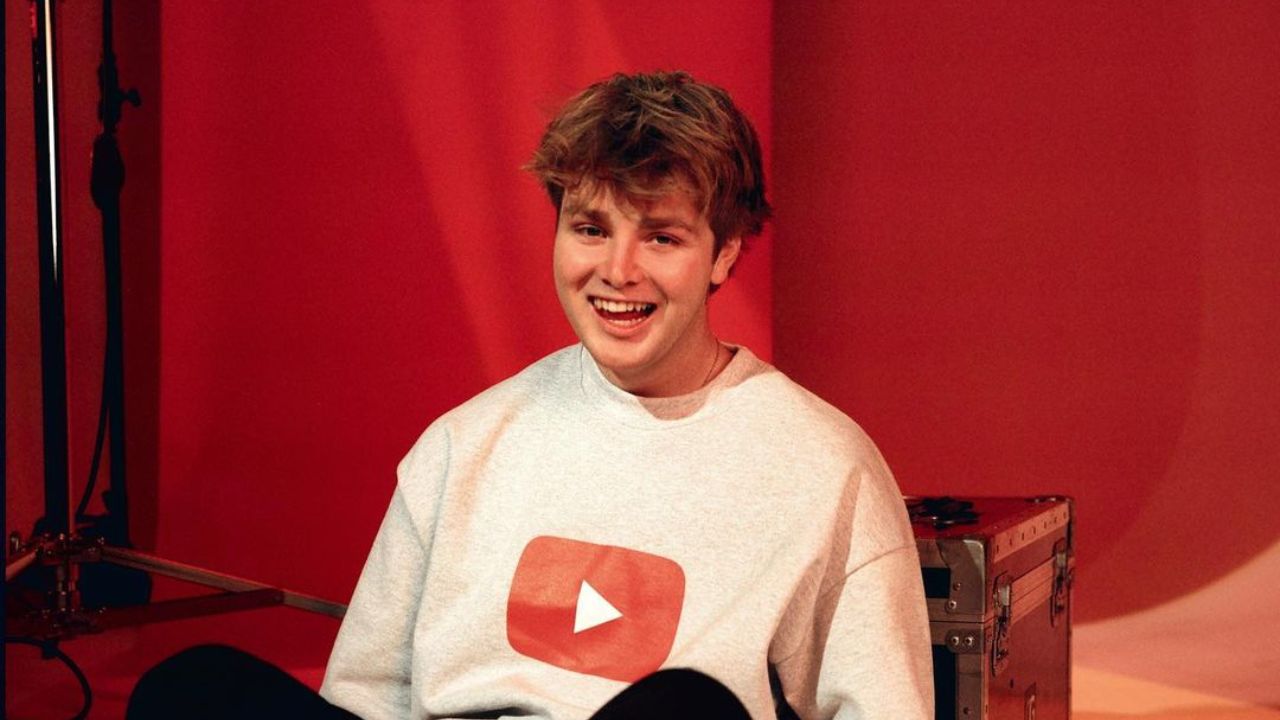 Alex Warren from Hype House, an eminent Youtuber and TikTok star, boasts a hefty net worth of $2.5 million in 2022. Do you know how much money Alex from Hype House makes? Let’s discuss.

Premiering on 7th January, Netflix‘s new reality show, Hype House, undoubtedly, attracted myriads of fans. Typically, this particular American show is all about showcasing the real lives of eminent Tiktokers and social media influencers during their stay in a villa based in Los Angeles, California.

Teeming with exactly eight casts, the show will definitely be a hit and be filled with lots of drama and arguments. Among the eight popular faces, Alex Warren will also make his appearance in this American reality show.

When Warren made his presence in Hype House, the spectators were eager to know more about him and his source of hefty net worth. Do you know the amount of money the reality star makes?

Previously, we touched on Charli and Chase‘s relationship, when the show was filmed, Nikita Dragun’s boyfriend, and the net worth of Chase Hudson.

In addition, we’ve discussed Thomas Petrou’s net worth and girlfriend.

Born on 18th September 2000, the eminent Hype House cast and Youtuber, Alex Warren has a fascinating life story. From sleeping in his friend’s car to driving Mclaren, Warren has confronted tremendous ups and downs in his life.

His depressing life story began just at the age of nine when he lost his father. Devoid of his father’s unconditional love, it was already daunting for Warren to sustain his life, and adding more struggles to his life, his alcoholic mother couldn’t make it any better.

Having no one by his side, Alex Warren was losing his hopes day by day. While he was provided with a roof by his mother, it didn’t last long. When Warren turned 17, his mother bashed the shit out of him and threw him like he was trash.

Being on the verge of giving up, Warren still acted bold and strong, thus, he knocked at his friend’s door seeking help.

Having generous friends, Warren was given a roof under their cars to sleep at nights, and during the days, they all vlogged along with Alex. However, his friends’ parents didn’t have good feelings towards the TikToker as his friends were skipping classes for him.

Subsequently, somehow, the YouTube personality managed to live that way, and when his girlfriend, Kouvr asked him to get a plan B as it wasn’t getting any better, he calmed her, telling her that success required patience, and he had a strong instinct that his success will soon wave at him.

His gut feeling and the instinct were quintessentially right, and through his dedication, hard work, and patience, Alex from Hype House gained maximum exposure from the public, up-training his subscribers.

From knowing each other on Snapchat through their mutual friend to being by each other’s side, Alex Warren and Kouvr Annon have been together since 2018.

Kouvr is the epitome of the perfect girlfriend as when Warren had nothing, she still showered him with immense love, and when no one was by his side, Annon never left him.

More than career and money, Annon dated Alex for who he was as a person. Even during his lowest points, she made sure to do anything to help him out. Not only was she his girlfriend, but she was also Warren’s support system and his best friend.

We really need to admit that Alex Warren is fortunate enough to get a girlfriend like Kouvr Annon. Both Alex and his girlfriend, Annon are casting on Hype House, and undoubtedly, these love birds will leave the show, winning everyone’s hearts.