When was Hype House Filmed? Filming Location and Address Explored! 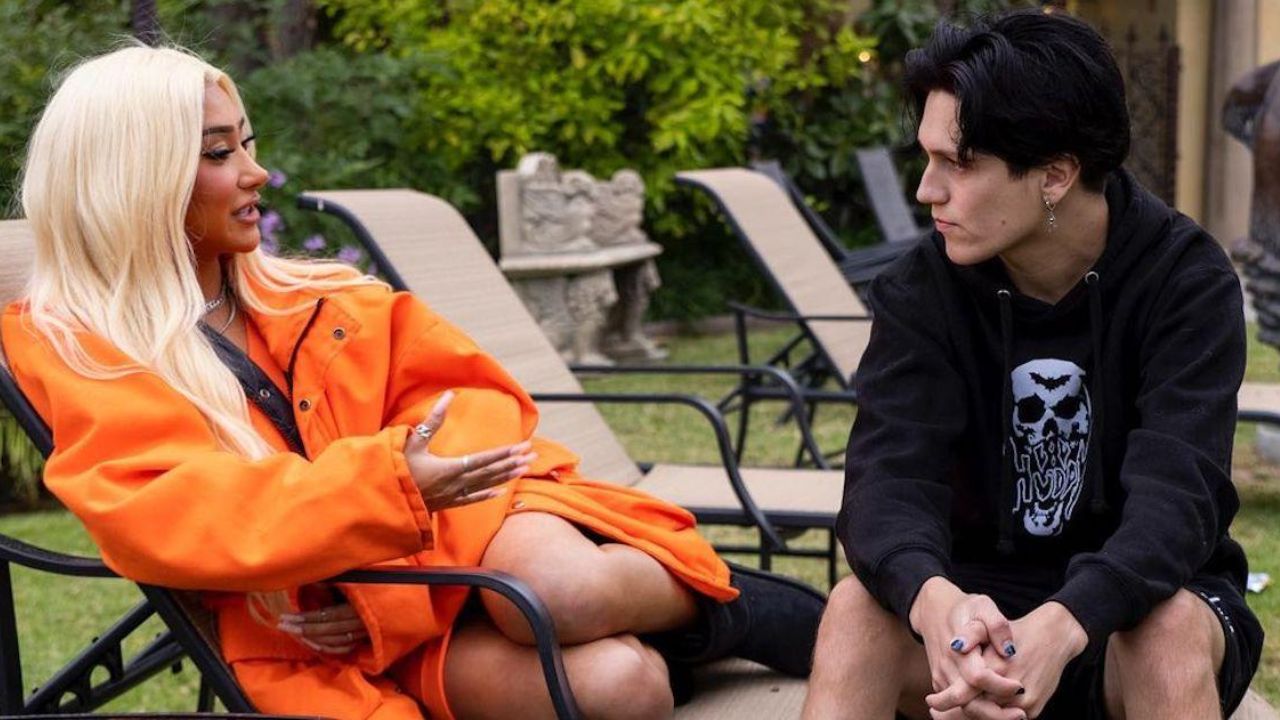 Hype House, a Netflix production, premiered its first episode on 7th January. When was Hype House filmed? Located in Los Angeles, California, the reality show is based on a collective group. Do you know the filming location and address of the show?

Based on the Hype House, Netflix brought a thrilling reality show releasing the first episode on 7th January 2022. Starting 2022 with this American reality show, Netflix strategized the best procedure in attracting numerous spectators to the show, thanks to the intriguing cast.

We have been talking about the show, but what exactly is Hype House? It is a reality show that will follow the lives of eminent Tiktokers and will depict the audience regarding their realties.

With the release of the first episode, the show has received only a 1.3 IMDB rating, no doubt, the upcoming new episodes will up-train the ratings. Anyway, do you know where and when this American reality show was filmed?

Co-founder of Hype House as well as one of the casts, Thomas Petrou formed this collective group named Hype House, comprising all the prominent Tiktok stars, with the sole purpose of aiding these personalities to collaborate among each other. The casts are not only Tiktokers but famous YouTubers.

In the very first episode on Netflix, Thomas divulged that he had moved into the house a year and a half before, to that point, it can be deduced that it was filmed during the mid-summer of 2021. Although the casts moved in 2021, originally, the villa was formed in December 2019.

Providing a luxurious lifestyle to the casts, The Hype House, located in Los Angeles, California, is well-built, has a huge backyard along with a pool, and almost all the rooms are spacious.

Subsequently, the weird thing about the house is that it is vacant and doesn’t have a single piece of furniture. A house is deemed to have beautiful furniture but it is quite astounding to know that the casts aren’t provided even with a chair.

Maybe, Tiktok videos or dances are usually done whilst standing, and as these Tiktokers are quite busy with their videos, they wouldn’t even consider sitting or looking for a chair. Thus, even if the Hype House was well-equipped, all the types of equipment would definitely be futile.

Originally named as House of Olympus, the group had a plethora of Tiktokers. However, with time and conflicts among each other, most of them decided to part their ways and left the group.

Watching these many people in Hype House will be quite exhilarating as there are some love birds while some just ended their relationship.

To be specific, Jack and Sienna just ended their love life, and it is rumored that Sienna actually sexually assaulted him.

Although she completely denied the accusations, it is yet to be confirmed. Do you think Sienna and Jack will sort out their problem or will they create a problem in the show?