Where is School of Chocolate Filmed? Netflix Filming Locations Explored! 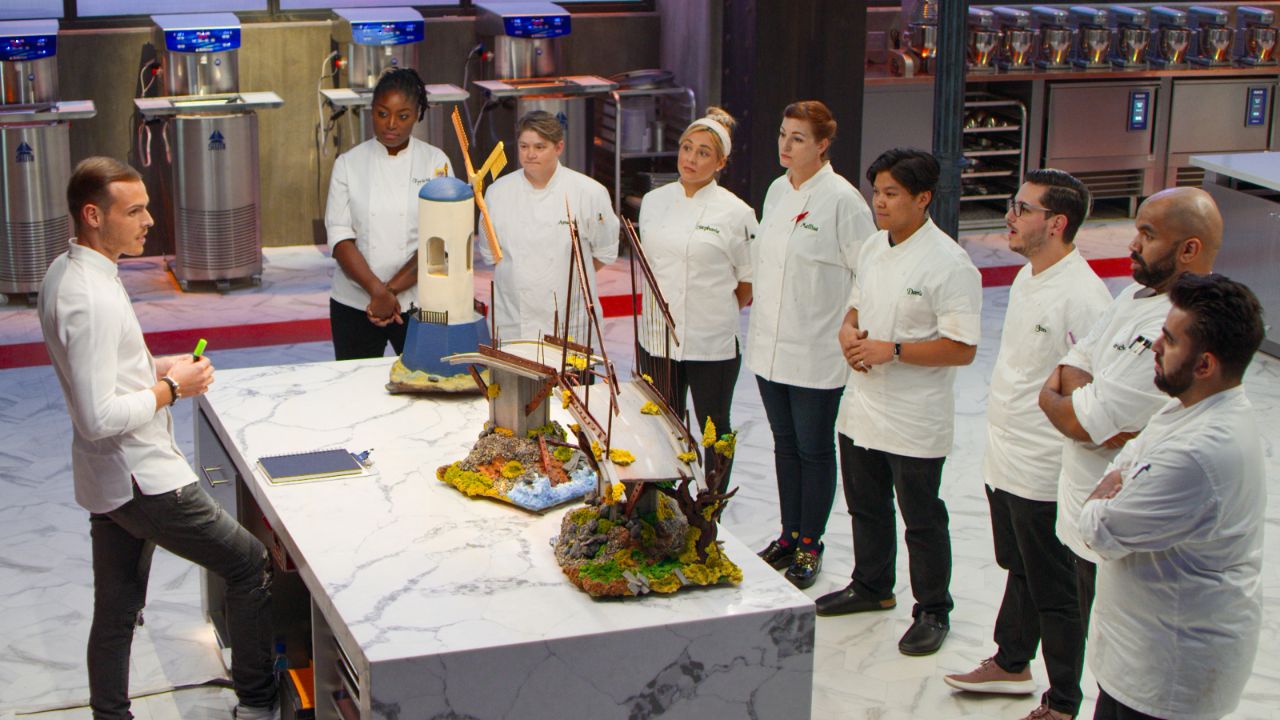 Given the success of Chef’s Table and Nailed It! in recent years, it’s no wonder that culinary programs have steadily become a regular in Netflix‘s lineup.

School of Chocolate, one of the streaming giants’ unique productions, illustrates that the training curve in this sector does not ever end.

After all, acclaimed chocolatier Amaury Guichon not only participates as a judge here, but he also coaches the eight participants as they complete the obstacles set by him.

Furthermore, by eliminating the concept of eliminations altogether, this contest assures that training and growth are prioritized. Those who do not fare well are simply asked to sit out the next test, during which they will have a one-on-one session with the French expert.

The workplace and kitchenette are large enough to accommodate all of these activities at the same time. So, if you’re wondering about the School of Chocolate’s filming location, here’s everything we know so far.

Netflix’s School of Chocolate seems to be an epitome of a feel-good reality program that incorporates every important aspect of the confectionery industry into one.

Considering its idea and the accompanying delectable products, it is not surprising that an autonomous firm called Super Delicious Productions provides much-needed support.

Because this production firm is situated in Los Angeles, California, it appears that School of Chocolate was also filmed around that region.

Everyone in School of Chocolate, whether Amaury, his second in command or the contestants, is from different regions of the country, implying that they had to be gathered together to begin filming.

And what nicer place to do so than in the showbiz capital of the world, Los Angeles? The buzzing metropolis is replete with studio homes as well as recording studios, and from what we’re aware, School of Chocolate took full advantage of that.

Needless to say, the competitors are kept together on-site to make sure everything is running properly, particularly with the pandemic not going away anytime soon.

It’s worth noting that a couple of other elite food shows, like Hell’s Kitchen and MasterChef, were also filmed in Los Angeles.

School is Chocolate is currently streaming on Netflix.