Mellisa Root from School of Chocolate on Netflix: Is the Chef on Instagram? 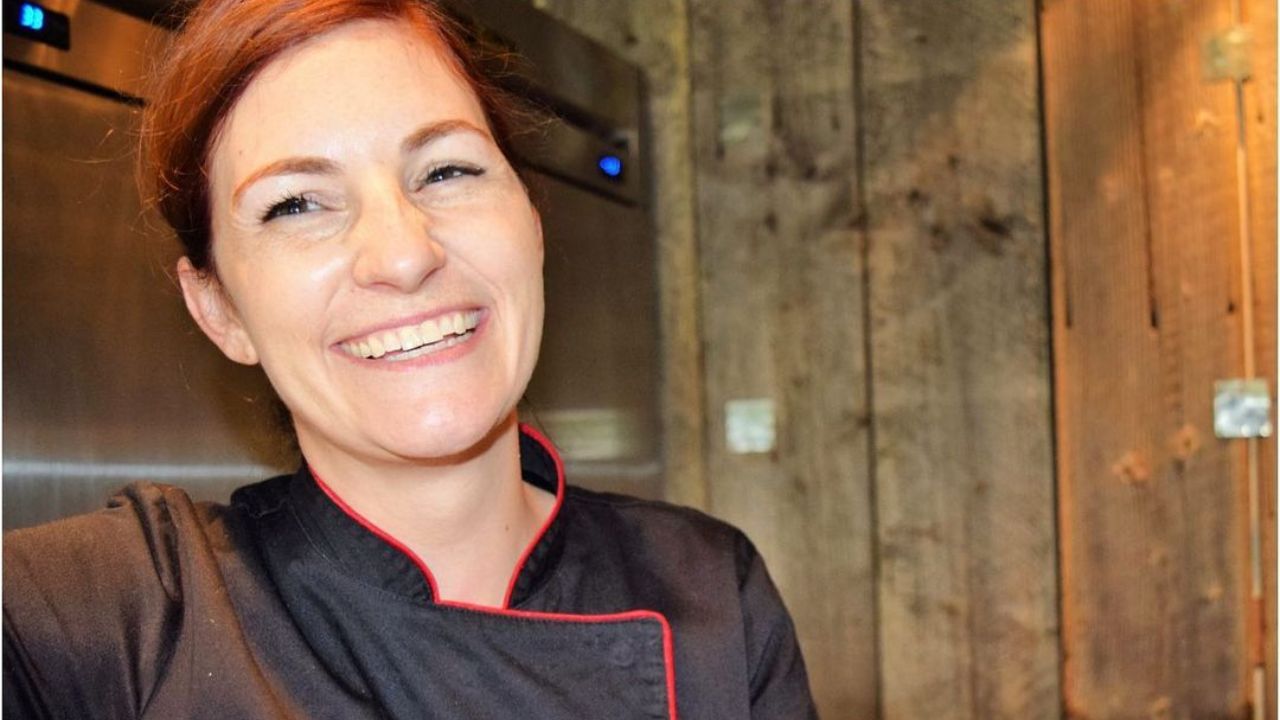 Netflix released a new delectable series, School of Chocolate, a revolutionary new cooking competition in which exceptional professional chefs and patisseries compete for a $100,000 prize.

Contestants in this engrossing culinary competition are tutored by world-renowned confectionery and pastry master Amaury Guichon, but the contest is fierce.

Mellisa Root, one of the cast members (just as Thiago Silva, Tyricia Clark, Cedrick Simpson, and Juan Gutierrez), is hungry, confident, and assertive in every way imaginable. So, let’s learn more about Melissa, shall we?

Who is Mellisa Root from School of Chocolate on Netflix?

Mellisa Root joins the School of Chocolate competition with two decades of culinary expertise. She’s stated numerous times throughout the program that she’s there to triumph and that she’s accustomed to being the boss.

The Netflix alum said she was psyched for the series’s first challenge, despite the fact that her chocolate floodlight didn’t work out as well as she had anticipated.

Melissa, the chief pastry chef, is a Virgo, and she stated throughout the show that she’s got the ability to concentrate intensely and she loves making lists to help her keep track of what’s going on.

Chef Melissa from School of Chocolate Owned a Restaurant

Mellisa Root stated on School of Chocolate that she carries expertise overseeing every facet of a kitchen for half a decade.

She and her husband, David, owned and operated The Hairy Lobster in Portland, Oregon, putting their heart and energy into the business. Melissa revealed that they had to sell their Portland condo.

The reality star appeared to be even more focused on winning the $100,000 prize money on the program owing to her life during the previous five years.

Yes, Melissa is on Instagram as @chefmellisaroot, where she has over 1.2k followers. Mellisa, who lives in Virginia, appears to have a son, and she and her husband work together.

She often takes to Instagram to share her culinary talents with the world, and she’s shown off some incredible-looking treats.

Melissa’s previous eatery, The Hairy Lobster, is also featured on her Instagram feed. According to her website, she now has her own confectionery line, Mellisa Root Chocolates and Confection.

School of Chocolate, filmed in Los Angeles, California, is currently streaming on Netflix.