Meet Chef Thiago from School of Chocolate on Netflix 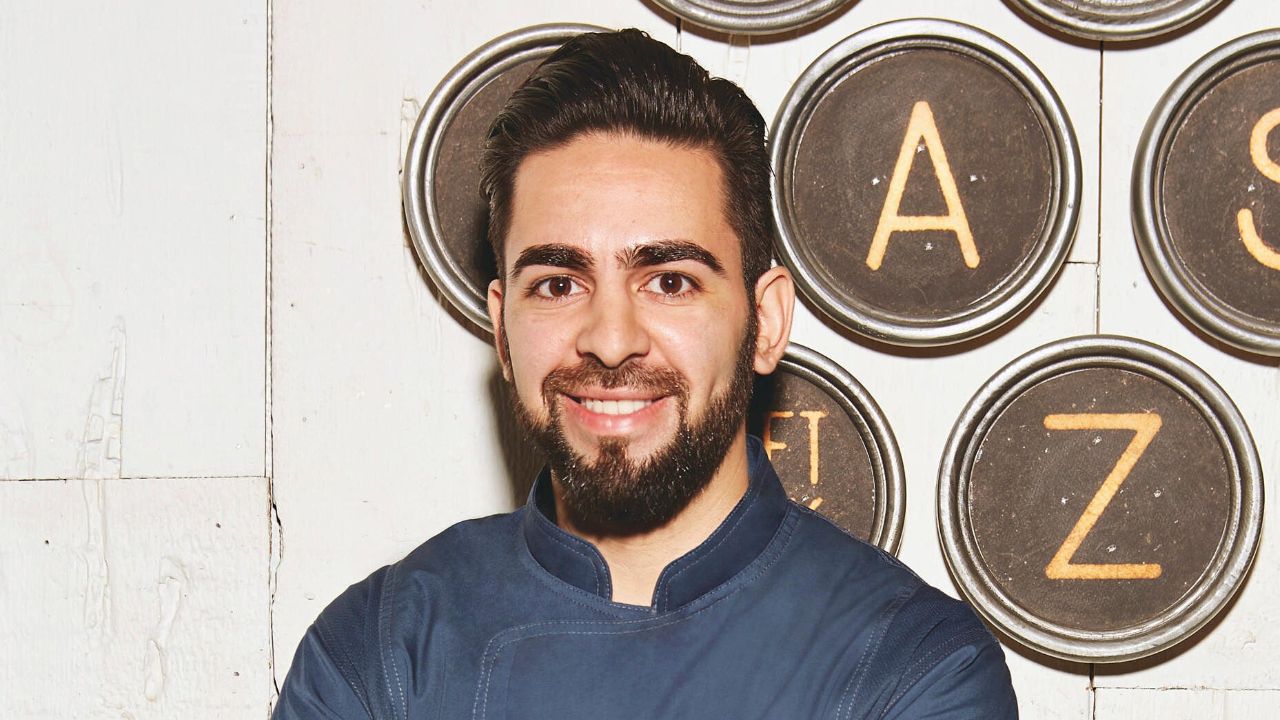 Chef Thiago Silva from School of Chocolate is a cast member and one of the contestants on the Netflix show. Thiago never received any formal education or culinary training.

If you’ve got a sweet tooth, you may not be fond of watching Netflix‘s new show School of Chocolate, at least when you’re craving desserts.

While nobody is ousted, they are still vying for the title of finest pastry chef, a $50,000 award, and the chance to lead a class at Amaury’s famed pastry school in Las Vegas.

School of Chocolate: Who is Chef Thiago Silva?

The 36-year-old chef Thiago Silva is one of the contestants on School of Chocolate (check out the filming locations here), who was voted one of the “14 Sexiest Chefs in America” by People Magazine back in 2015.

Thiago, a dad of two kids, was born in Brazil, grew up in Queens, and currently resides in Massachusetts.

It’s not his debut appearance on TV: he’s already won Food Network’s Chopped and Dessert Games, as well as served as a judge on Netflix’s Sugar Rush, among other shows.

Thiago from School of Chocolate Doesn’t Have Formal Culinary Training

Unlike the bulk of the other chefs on Netflix’s School of Chocolate, Thiago Silva has no official schooling or certification in the culinary arts. Per the self-instructed chef, his childhood love of food and cooking motivated him to follow this profession.

Speaking in an interview with Formidable Men Magazine, Thiago said:

I had always had a passion for food, I knew at a very young age that I would end up in the food business. I fell in love with the infinite possibilities of what you can do with simple beautiful ingredients like eggs, chocolate, sugar, butter, flours, and how many applications they can be transformed into.

Rather than attending school, Thiago learned via experience, working under Chef Alfred Stephen at Olives in New York City and ultimately ascending to the position of Executive Pastry Chef at Abe & Arthur.

Silva has transformed into a well-known pastry chef, with clients like Derek Jeter, Sofia Vergara, John Legend, and Brooke Shields.

What’s next on his to-do list? In early 2022, he plans to establish his own dessert business, Salt Patisserie, in Newton, Massachusetts.