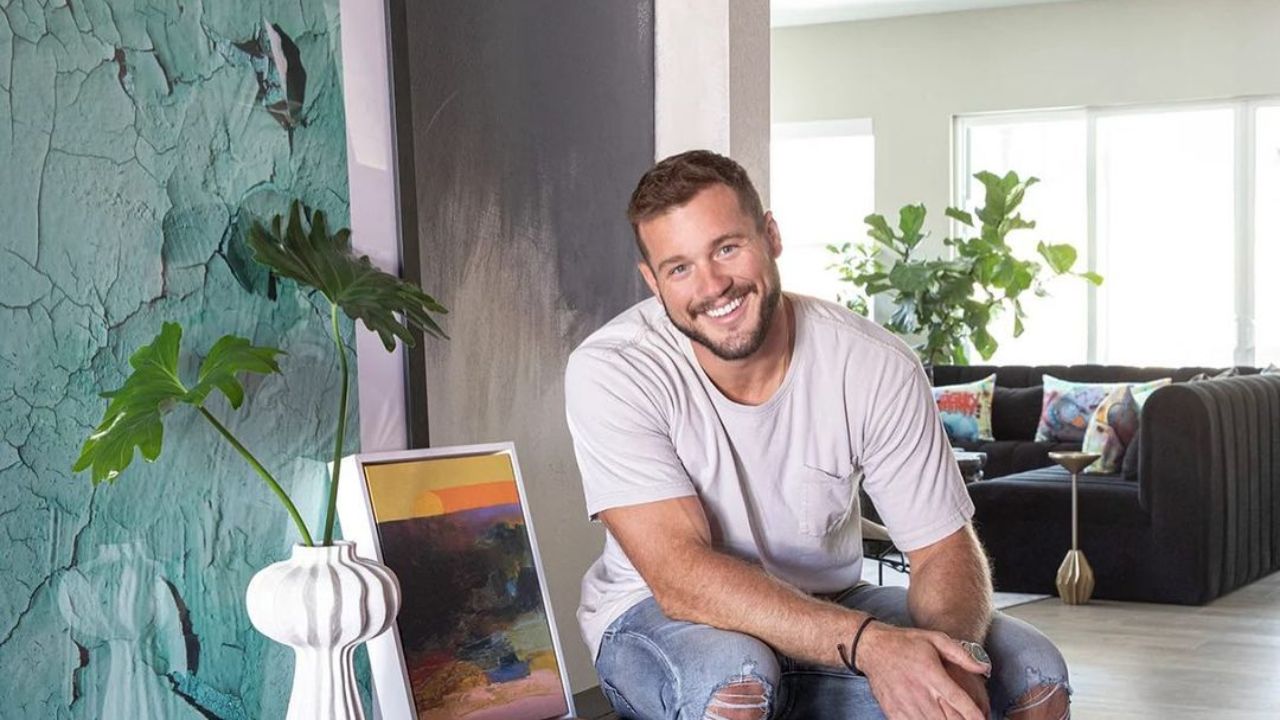 Where does Colton Underwood live? Where is he from? The Coming Out Colton star used to live in Castle Pines, Colorado. He went to Washington Community High School.

After the turbulence he had in Los Angeles with former girlfriend Cassie Randolph, Colton Underwood made a significant life adjustment.

Following their May 2020 separation, the couple's relationship grew contentious, with Randolph, 26, requesting a restraining order against Underwood, 29, last year.

The order was withdrawn two months later. In the midst of the drama, the former Bachelor relocated to Los Angeles.

Where Does Colton Underwood Live? Where is He From?

Colton Underwood told Us Weekly exclusively about his plan to build a new residence with the aid of Unscripted Interior Design.

I think the year off and moving back to Colorado, sort of giving myself space and time away from the public, was the healthiest decision I could make.

According to reports, the ex-football player just sold the Castle Pines, Colorado property that is prominently featured in his new Netflix show, Coming Out Colton, and plans to relocate back to Los Angeles.

It’s such a strange feeling. I have had it for less than a year, but I made every detail there to ground me and to make me feel safe and comfortable.

The property, which included a custom gym, wine cellar, and a wealth of art, assisted Underwood in finding himself.

Meanwhile, many fans wonder about where he went to high school. The Bachelor star reportedly went to Washington Community High School.

Colton Underwood Came Out as Gay in April 2021

Colton Underwood came out of the closet to his family in the fall of 2020 and announced the news officially in April of the following year.

I don’t really, at this time, know exactly what the future is holding. I have a couple of really cool projects that I’m working on, and as far as business goes and professional [life] goes, I’m the most creative I’ve ever been. I’ve sort of had this, like, internal peace with myself for the first time.

I’m very excited about a lot of things that I’m working on, but I think this place and this house served me for the time that I needed it. And now it’s time to turn the page.

Coming Out Colton premiered on Netflix on 3rd December 2021.