The Bachelor: Cassie Randolph’s Net Worth is $1 Million in 2021! 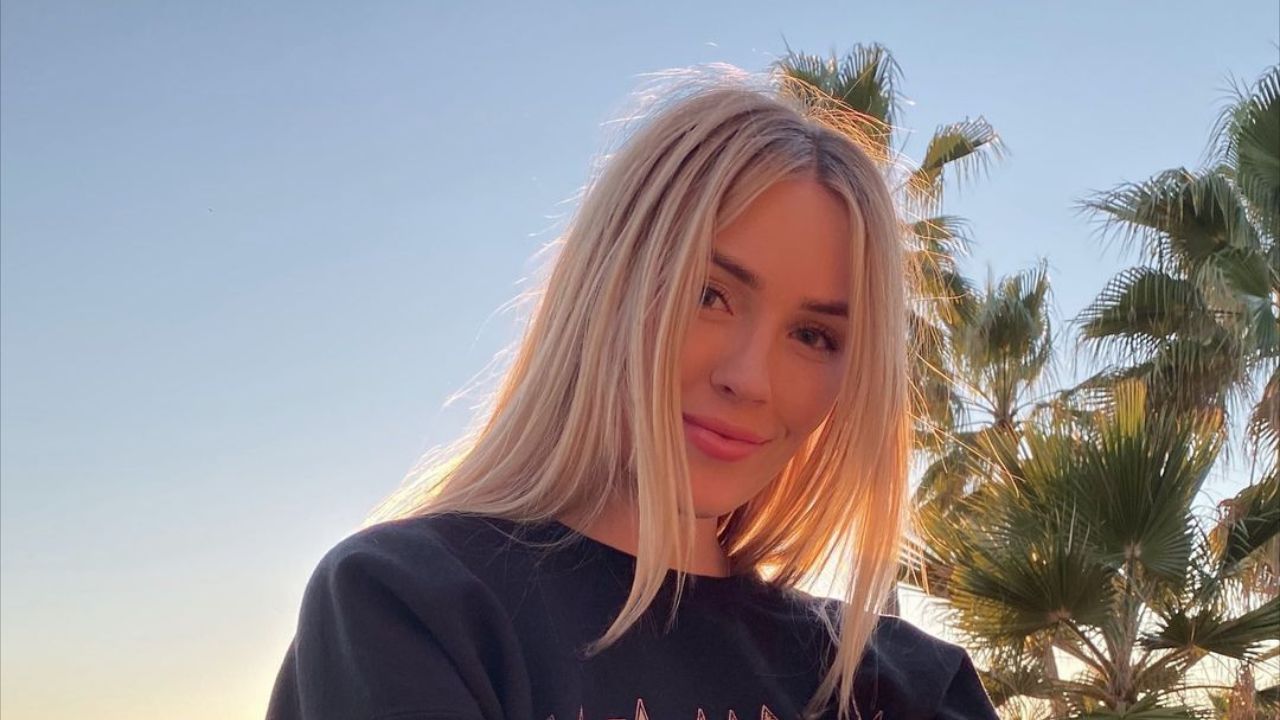 Cassie Randolph’s net worth is estimated at $1 million in 2021. She was a contestant on The Bachelor Season 23. Cassie’s YouTube vlogs and jewelry collection contribute to her net worth.

Cassie Randolph, born 27th April 1995, is a reality TV personality who catapulted to stardom in 2019 as the victor of the 23rd season of The Bachelor, centering on Colton Underwood.

Their romance has now ended with a split, but she remains in the public eye due to her admirers’ persistent interest in her life and her eagerness to reveal specifics about it.

The fact that she has had multiple independent accomplishments in the period since also plays a factor in this. So, let’s learn more about her professional life and net worth now, shall we?

Cassie Randolph’s Net Worth: How Rich is the Reality Star?

She received her bachelor’s degree in Communication Sciences and Disorders in 2016 and quickly decided to pursue a career in Speech-Language Pathology.

Cassie’s mother, Amy, sparked her interest in the concept by recalling how she had been fascinated by sign language as a child. Amy’s extensive knowledge as a dietitian also pushed her daughter to seek an academic career.

Cassie Randolph started working as a temporary ESL teacher at the Huntington Beach Union High School District at about the same time, a position she still has now.

Before that, she had begun her career in reality television by starring in a web series called Young Once. It follows Biola University pupils as they navigate many parts of their lives.

Cassie then took a huge leap a couple of years later, in 2018, when she was cast as a contestant on The Bachelor Season 23, which enabled her to achieve global recognition.

Cassie Randolph resumed her initial objective and her schooling at the University of Wisconsin–Eau Claire, where she’d taken a semester off for shooting, after her stint on TV.

She also completed a few internships, worked as a Speech-Language Pathology (SLP) Assistant, and worked as a Behavioral Therapist for a few months before earning her Master’s degree in May 2021.

As a result, she is still working in the area in Huntington Beach, hoping to acquire her Certificate of Clinical Competence shortly. Her ambition is to open her own clinic and work with both children and adults.

Cassie Randolph‘s net worth is assessed to be close to $1 million, based on the factors indicated above, as well as her online presence and other initiatives.

Cassie’s supporting vocals in her boyfriend’s, Brighton Reinhardt‘s, tracks, or her presence in his music videos, could possibly provide her with significant economic rewards one day.

Meanwhile, she recently declined the offer to appear on Coming Out Colton on Netflix.