What Did Colton Do to Cassie? Restraining Order Explained! 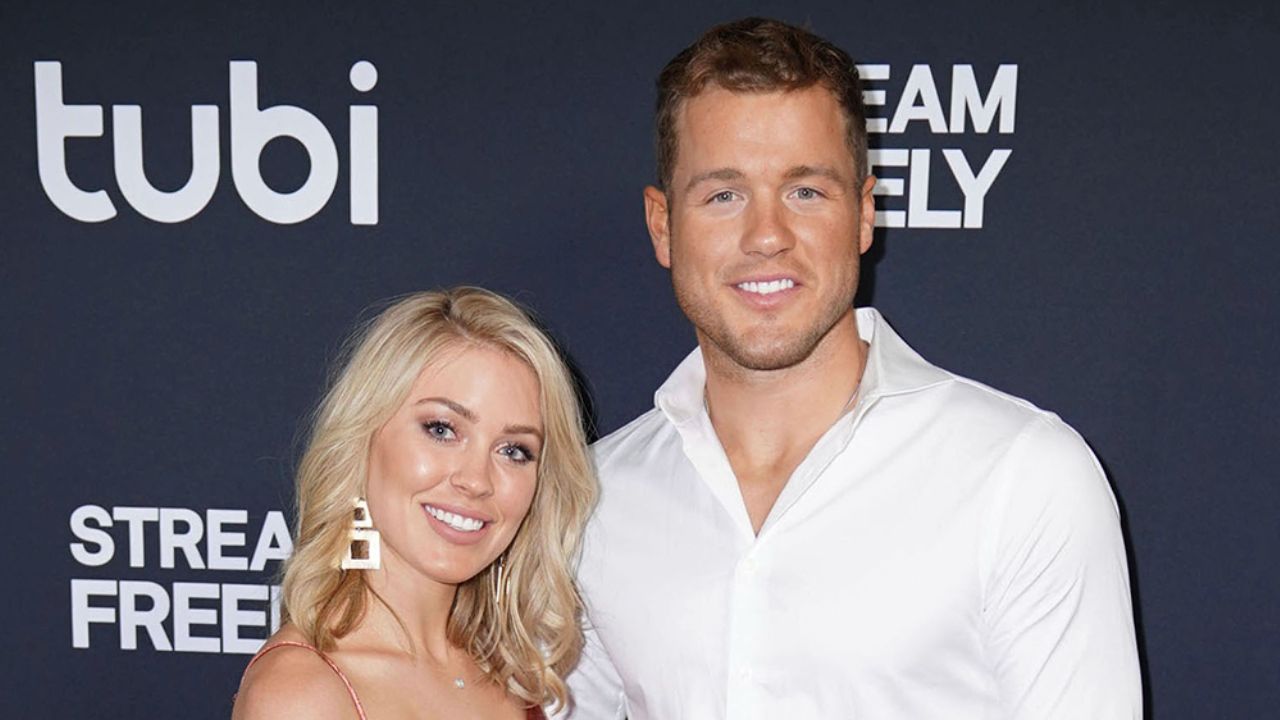 Fans are wondering ‘What did Colton do to Cassie?’ after watching Coming Out Colton on Netflix. Grab details of Cassie Randolph’s restraining order against Colton Underwood. Cassie and Colton never got engaged.

Although it feels like it’s been a long time coming, Colton Underwood‘s new show on Netflix, Coming out Colton, was only confirmed in April 2021, and it’s officially here.

Colton’s adventure as a gay person after being The Bachelor is chronicled in the latest Netflix docuseries. Colton appeared to find love with Cassie Randolph during his stint on The Bachelor.

However, the duo’s personal relationship was rocky at the start of Coming Out Colton. Their perception of each other is definitely an important part of his coming-out journey.

Many viewers are aware that Cassie once sought a restraining order against Colton. So, what exactly did Colton do to Cassie for her to take such drastic action?

Coming Out Colton: Why Did Cassie Randolph File Restraining Order Against Colton Underwood?

Cassie and Colton’s romance appeared to be healthy for nearly two years, but in the end, things began to crumble. During the initial periods of the lockdown, Colton stayed with Cassie and her family, and he experienced one of the first public incidents of serious COVID-19.

He wrote in his book, The First Time: Finding Myself and Looking for Love on Reality TV:

I struggled to breathe. Nothing is scarier than not being able to fill your lungs with fresh air.

However, once he had recovered, he and Cassie both wanted distance, and Cassie stated that she was having trouble with everything.

They would communicate on occasion, but Cassie intended to make a clear announcement about their split, whilst Colton was hesitant. However, when one individual in a relationship wishes to stop the connection, the end is inevitable. Colton had to accept it.

Cassie and Colton had allegedly decided not to discuss their relationship in the public domain. When Cassie appeared to speak with Chris Harrison, she didn’t disclose much, nevertheless enraged Colton.

He began blogging about Cassie, and she responded by pleading with Colton not to commercialize their parting by writing a new section in his book. But things started to change for the worst when Cassie requested a restraining order against The Bachelor star in September 2020.

What Did Colton Underwood Do to Cassie Randolph?

Colton Underwood discusses his bond with Cassie Randolph and how it disintegrated so quickly in Coming Out Colton. He heads out to loved ones and friends, explaining his reasoning behind their connection as he does so.

You’ll get through this, and maybe it’ll just take one really good girl to change you. And that was Cassie.

I felt myself becoming more of a straight man. I felt like I found somebody who could change me.

And after staying in the closet for over two decades, Colton was determined to keep it that way in whatever way he could. He started spiraling, Colton stated of his life after they split up.

I was f&&ked up. I was suppressing my sexuality so hard, I was taking medication daily to deal with depression and anxiety, and that made me a paranoid freak. … I was trying to do anything and everything I could to protect a secret.

I lost my mind and I did some things and said some things that I’m not proud of. And that’s not me making excuses for what I did because I did f&&k up. I made mistakes and I will take ownership of that.

Despite the fact that Colton recognizes his errors and Cassie has subsequently withdrawn the accusations, we have yet to hear Cassie’s version of the incident.

Colton is using her as a pawn in his quest for self-discovery, and his coming out does not excuse his behavior. Many believe that Colton is exploiting his experience by turning it into a Netflix show.

It doesn’t imply he isn’t sincere in his journey, but viewers want to tell him that not everything needs to be done in the public domain.

In addition, discover when Coming Out Colton was filmed.