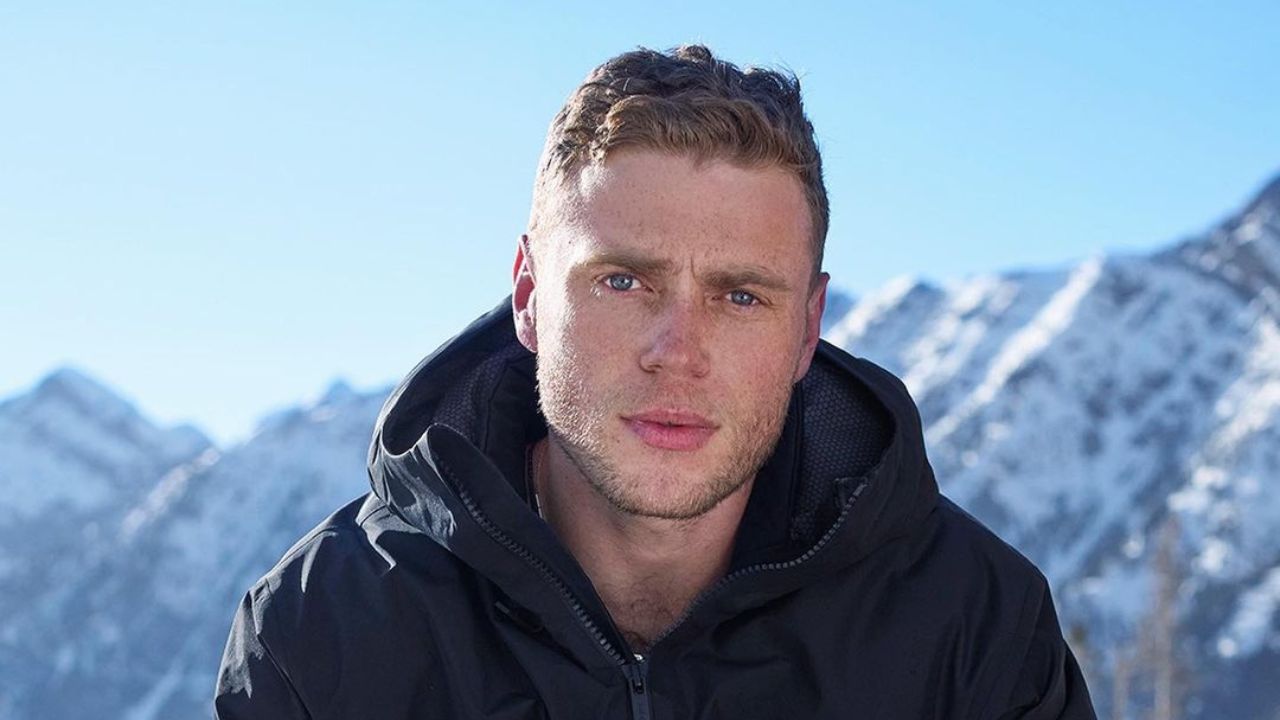 Gus Kenworthy is dating a mystery boyfriend after ending his relationship with Matt Wilkas. The gay reality alum is starring on Netflix's Coming Out Colton.

Ex-Bachelor star Colton Underwood understands how to navigate the world as a freshly out homosexual person in Netflix's new reality series Coming Out Colton.

Gus Kenworthy, a British-American freestyle skier, actor, and YouTuber who claimed a silver medal at the 2014 Olympics and later came out as gay in 2015, is assisting him on his adventure.

When he stepped out of the closet, Gus Kenworthy was dating actor Matt Wilkas, whom he stumbled across on Instagram and is 14 years his senior.

They didn't bump into each other in real life until a year later, but they hit it off right away. Wilkas even joined his boyfriend Kenworthy at the Olympics in 2018. They eventually stayed in a relationship for four years before splitting up in July 2019.

Long-distance was most certainly a part of their split, as Gus Kenworthy stated to Out in 2016 that it was tough to sustain their relationship going while he was practicing and performing in Denver and Wilkas was residing in New York.

Kenworthy even alluded to Out that he and his partner Wilkas soon realized they weren't going to last. He said,

All relationships take work, and we’ve definitely begun to realize that. I was in a relationship from 18 to 23, and I still haven’t really experienced that much sexually.

I wouldn’t want to ever sacrifice my relationship with Matt just to go out and get that out of my system, but we’ve also talked about that and he doesn’t want to deprive me of experiencing anything while I’m still young. I don’t necessarily know what that means. We’re not in an open relationship and we’re not breaking up. But we’re also not getting married.

Though the pair is no longer dating, the Netflix alum credits him with introducing him to the same group in which he wishes to submerge Underwood.

Wilkas, for instance, exposed him to a network of LGBT friends and linked him to artistic hallmarks such as James Baldwin's publications, the book The Velvet Rage, and the drag-culture movie Paris Is Burning (1990).

[He] helped me gain perspective. And it’s something that I continue to remind myself [of].

Gus definitely wishes to be an inspiration to others in the same manner Wilkas was to him.

Gus Kenworthy looks to be dating somebody fresh right now. He showed many photographs of himself swimming and linking arms with a man, supposedly his new boyfriend, in a September 2021 Instagram upload about his Greek Island holiday.

He has not, however, revealed the identity of his partner.

Coming Out Colton is streaming on Netflix.