What Gun Does Steven Rinella Use? 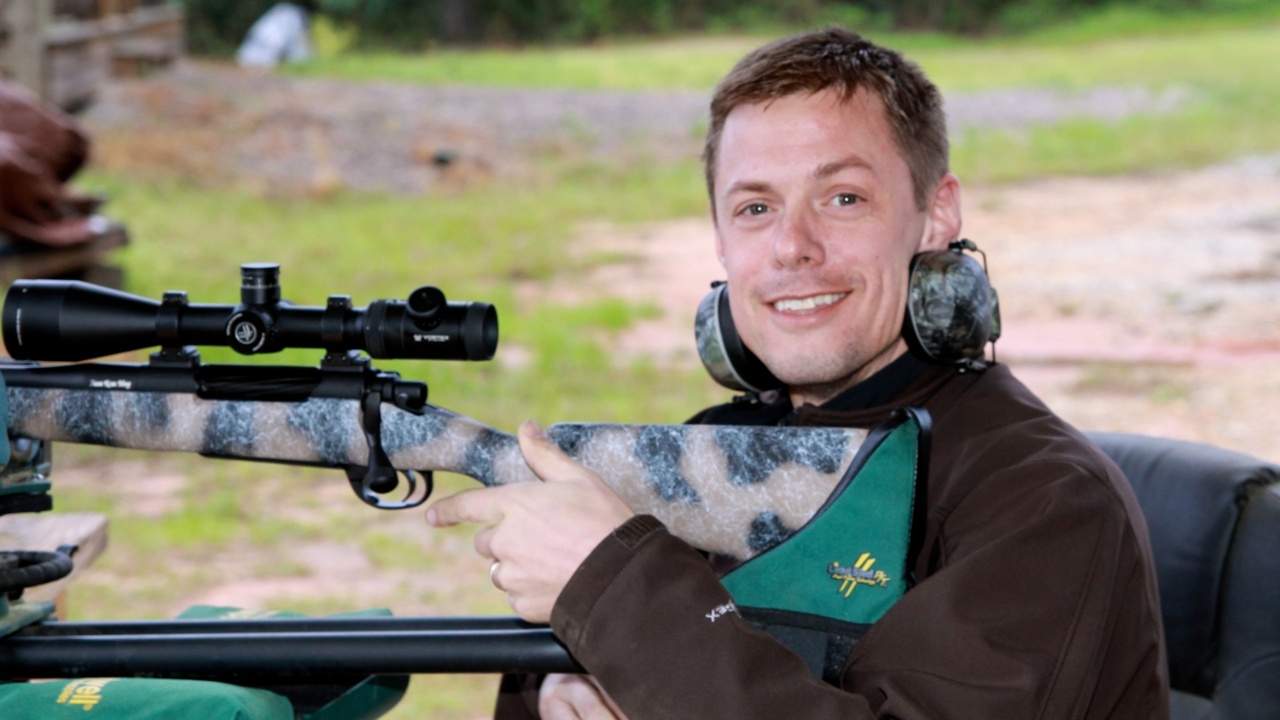 While the MeatEater squad does not publicly release a list of their exact tools, we have recognized some of the firearms that Steven Rinella uses, with a little perseverance and some inquiry.

These weapons are all similar, but each one is distinct. Every one of them is a high-quality alternative with a range of price points.

As a matter of fact, all of these rifles have left-handed actions, which is a common feature. Each of these firearms will be discussed below. Continue reading to learn more about these guns.

If you saw Steven Rinella out on a hunt today, there’s a strong chance he’d be carrying his customized Weatherby Mark V MeatEater edition rifle.

Steve developed this weapon, which is only accessible in a left-handed action. The rifle features the renowned Mark V action, which is one of the largest and most powerful bolt actions due to its 9 locking lugs.

Steve formerly worked with Savage Arms before his preference of Weatherby. This connection comes as hardly a surprise; Savage makes excellent hunting rifles and has a long history of producing left-handed guns, which Steve favors as a left-handed shooter.

Prior to joining forces with Savage Arms, Steven Rinella could frequently be found out in the wild with his Custom Carolina Rifle (CCR for short).

This Carolina Custom Rifle was, and most likely still is, one of Steve’s beloved firearms. For this weapon, he chose the 7mm Remington Magnum chambering.

A deeper look into Steven’s Twitter uncovered yet another fantastic custom-crafted weapon from Weaver Custom Rifle in Peyton, Colorado. This rifle, chambered in.270 WSM, was touted as a lightweight mountain rifle.

Rinella used a left-handed Winchester model 70 action with a 4-16 x 50mm Vortex lens. The stock is made of synthetic HT material and is tan with dark webbing. The MeatEater Logo was etched on a special floor plate provided with the Weaver Rifles.

If you search through Steven Rinella‘s social sites, you might come across a picture of him shooting squirrels.

His photos frequently show him firing at his quarry from unusual postures, but if you look at the rifle he’s using, it’s a good bet it’s his left-handed CZ 452.

We couldn’t tell for sure what caliber Steve’s rifle was, but if we had to guess, we’d say it’s a .22 LR.

Before you leave, have a look at Steven Rinella’s married life and net worth. In addition, get to know Samantha Bates and Kristine Fischer. Plus, discover whether MeatEater on Netflix is real or fake!

Also, find details of Luke Combs’ controversy, his married life with wife Nicole Hocking, and check out Luke Combs’ net worth in 2021!