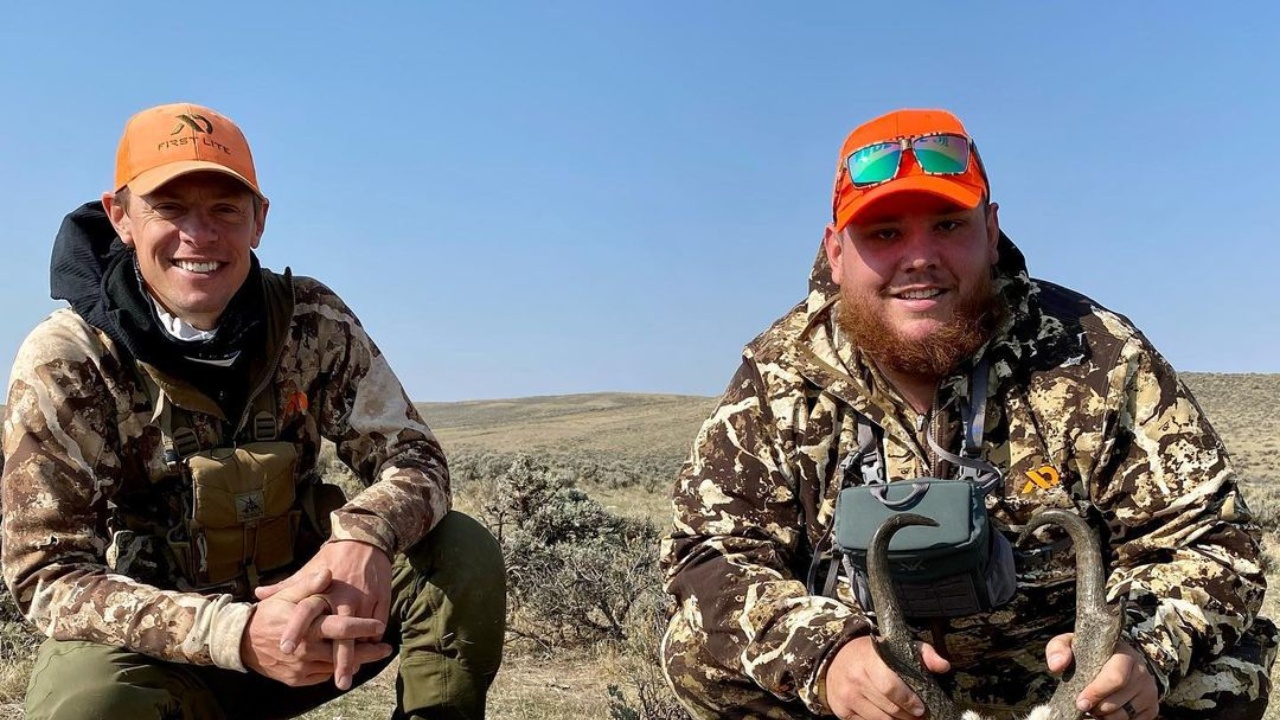 The first episode of the new season of MeatEater, starring Steven Rinella, is currently available on Netflix!

MeatEater debuted in 2012 and has aired a new season every year since. The show follows well-known hunter Steven Rinella into the world's most isolated and beautiful places, transporting game meat from field to table.

As we stated earlier, renowned country singer Luke Combs (married to Nicole Hocking) made an appearance on MeatEater Season 10 on Netflix. The musician took to Instagram to express delight at having the opportunity to participate in the latest season of this popular reality show.

Thanks to @meateater for having me be a part of episode 1, season 10 where Steve and Janis took me and @thebrothershunt on a antelope hunt in Wyoming; you can watch it now on Netflix.

Combs - who holds an impressive net worth of $6 million - added he sent an autographed guitar to their Land Access Initiative auction, which is currently running on their website (themeateater.com).

All earnings will go towards assisting their team to discover more land to help people hunt and fish.

Fans Were Not Impressed by Luke Combs Raving About MeatEater

As you would expect in today's internet era, people tend to get worked up on all sorts of stuff. When Luke Combs shared a picture alongside an antelope he hunted, several users in the comment section were anything but impressed.

Oh no I love your music but don’t hurt animals? we’re all gods creatures x

The third was a bit of an overreaction, it has to be said.

Did like Luke and ya music, but not anymore, hunting beautiful free animals for fun. Not a fan no more.

Meanwhile, many of his followers were supportive of him, too. So, it's definitely not a case of doom and gloom.

Before you leave, have a look at Steven Rinella’s married life and net worth. In addition, get to know Samantha Bates and Kristine Fischer.

Plus, discover whether MeatEater on Netflix is real or fake! Also, what caliber does Steven Rinella use?