Steven Rinella from MeatEater is Married to His Wife Catherine Finch 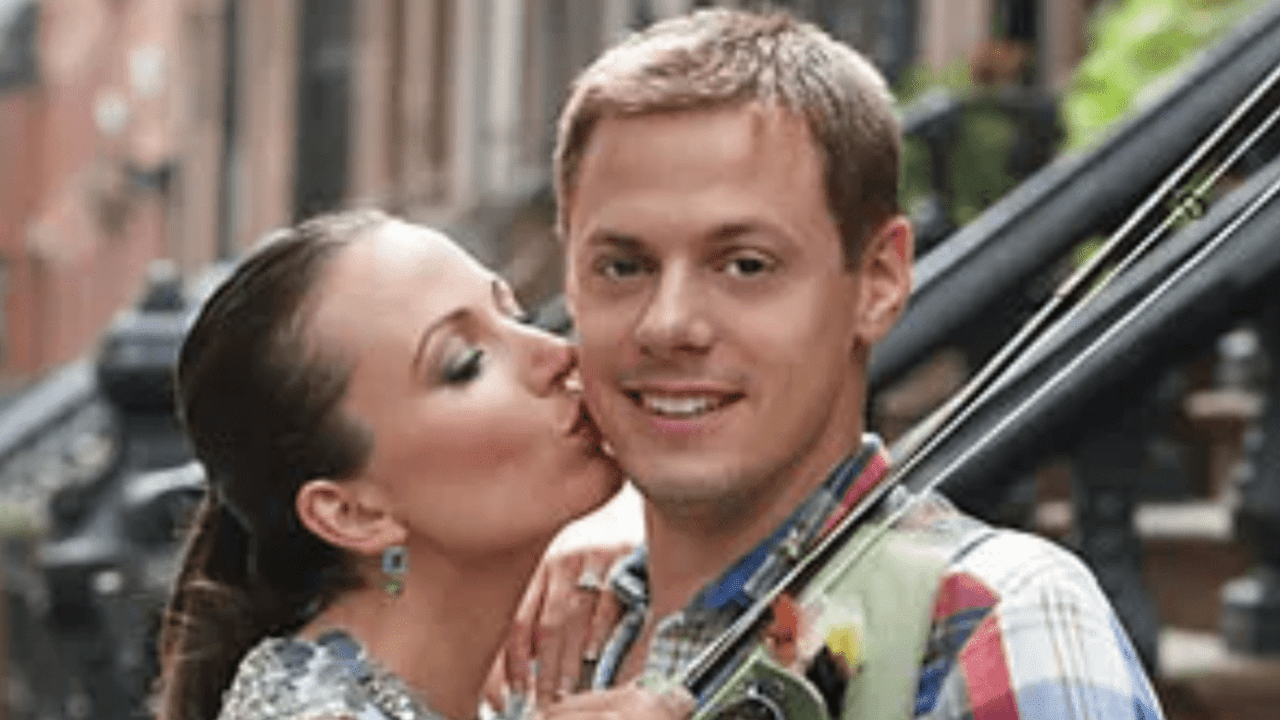 MeatEater, a Netflix original series, follows famous outdoorsman and writer Steven Rinella as he ventures into the wilderness and braves wilderness to chase and slay a wide range of animals.

Though perilous, his hunts are fascinating and show him putting his “field to plate” philosophy into action as he transforms his capture into a delectable and scrumptious feast.

Fans are intrigued about Steven’s family life because he lives such an adventurous outdoor lifestyle that often demands him to be on extended hunts. So, let us investigate!

Despite the fact that Steven Rinella has never disclosed the identities of his former girlfriends, he’s said that he had been unfortunate in love. However, things changed when he bumped into Catherine (Katie) Finch, the head of publicity at Miramax Books at the time.

Miramax assisted Steven in publishing his first novel, and the writer met Catherine in New York through his editor. Despite the fact that he appeared charmed with Catherine from the moment they met, they maintained a professional connection throughout the first year of their association.

As per the MeatEater host, Catherine was the polar opposite of what he was looking for in a companion, but he found himself falling for her.

While Steven Rinella did have some reservations at first, he soon learned that being with Catherine makes him feel good, regardless of whether they were in the city or out in the wilderness. Catherine’s forthright manner, as well as the way she expresses her ideas and makes her decisions, endeared him to her.

On their second date, the couple decided to move in together, and Steven hasn’t looked back ever since. On a rather regular evening in New York, he dropped down on his knee and proposed to Catherine at their apartment, and the pair subsequently married in 2008.

Catherine is devoted to Steven and has been his staunchest supporter. She has been by his side at all times, and the duo has a beautiful balance of marital life and outdoor excursions.

Catherine currently works for MeatEater, Inc. as the Chief Officer of Communications, Integration, and Partnerships. Furthermore, based on Steven Rinella’s Instagram activity, Catherine appears to have thoroughly embraced her husband’s lifestyle.

Elsewhere, the reality star boasts an impressive net worth of $4 million.

Steven Rinella and Catherine Finch are the joyful parents of three children, two boys & a girl. However, the pair remains discreet about their parenting responsibilities and keeps their offspring out of the public glare.

Steven appears to go out of his way to keep his children’s faces hidden in the images he posts on social media. Steven’s children, on the other hand, appear to be treading in their dad’s legacy, as they have already been acquainted with hunting and outdoor pursuits.

They are learning from an early age by accompanying him on brief hunting and fishing outings. It is great to witness the closeness the family shares, and we certainly hope they continue to pursue their passions together.

Before you leave, get to know Samantha Bates, Nicole Hocking, and Kristine Fischer. Plus, learn whether the show is real or scripted!