Is MeatEater Real or Fake on Netflix? 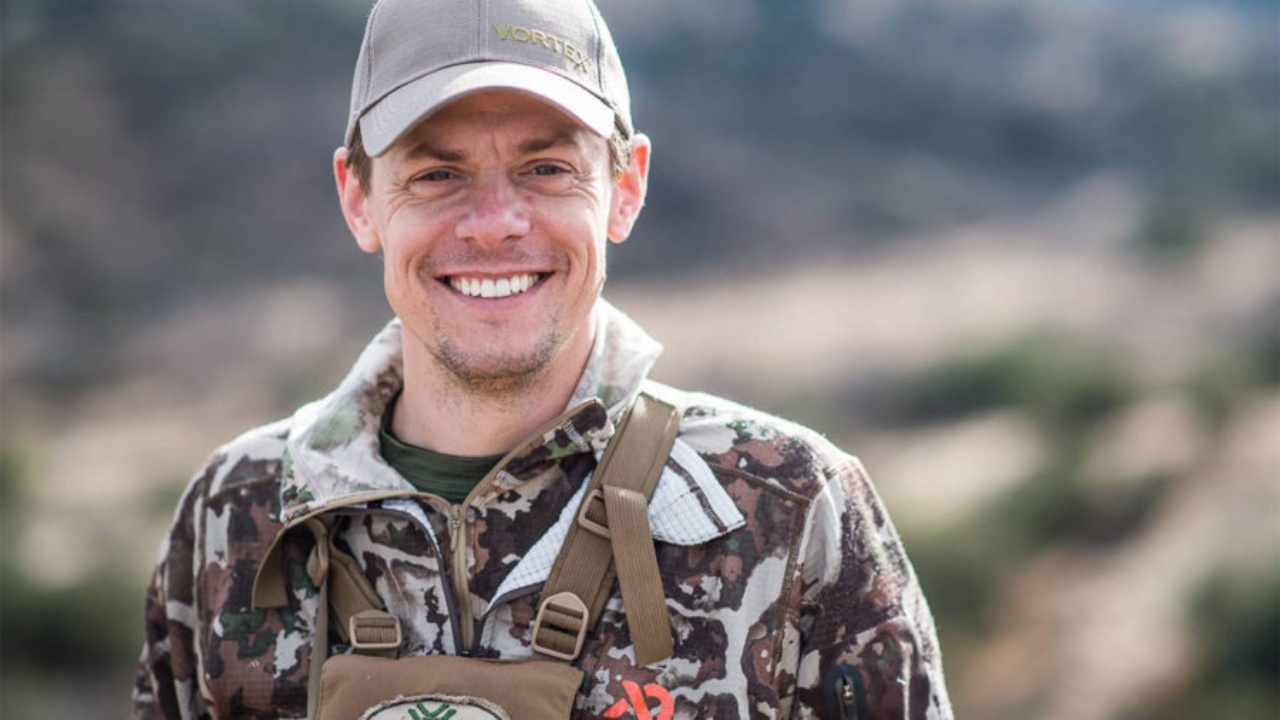 Fans wonder if MeatEater on Netflix is real or fake. Some seem to think MeatEater is scripted. So, what’s the truth? Let’s find out.

MeatEater is an outdoorsy reality TV show that is also available on Netflix and appeals to hunters. The documentary is aimed at folks who enjoy meat consumption, as the title suggests.

The program follows presenter Steven Rinella (who is married to his wife Catherine Finch) as he hunts every conceivable animal from squirrels to grizzly bears all around North America and basically the world.

In accordance with the show’s concept, nothing that is killed gets wasted, and at the conclusion of each hunt, Rinella demonstrates his culinary skills by cooking his game into delectable dinners.

MeatEater debuted in 2012 and is now airing ten seasons. Despite the show’s popularity as an exciting reality show, many fans have doubted its genuineness.

Misgivings about the show’s veracity are natural considering that it depicts a man who hunts and eats almost anything, but do they hold much water? We investigate whether MeatEater is genuine or scripted.

Is MeatEater Real or Scripted?

It’s not on a daily basis that you watch a tv show host hunting a grizzly bear, so it’s natural to wonder if MeatEater is real or fake.

Certainly, some of Rinella’s antics may appear to be too good to be true at first instance. Nonetheless, practically all current evidence indicates that this reality series is a real documentary.

To begin, let us discuss the host, Steven Rinella. This fascinating man isn’t just any average reality TV star; he’s a seasoned shooter, an environmentalist, and an insightful author.

Yes, Rinella has written two books – his memoir, MeatEater, and a hunting novel titled American Buffalo: In Search of a Lost Icon, and is a famous name in the hunting community.

While Rinella has recognized that there are greater hunters out there than him, he is still a well-known figure in the hunting community.

Steven Rinella, who boasts an impressive net worth of $4 million in 2021, is also said to be an expert on understanding and recognizing different species of animals, and he has a podcast where he discusses hunting, butchering, and preparing wild games.

Furthermore, MeatEater has been lauded as one of the more realistic hunting programs on hunters’ blogs, indicating that those most familiar with hunting have no questions about the legitimacy of MeatEater. Just about everything about Rinella on the web suggests that he is not a fake.

Reality shows, on the other hand, couldn’t be fully spontaneous, can they? To some extent, this is also true. Many of the opening remarks of episodes are indeed staged, but the actions on MeatEater are as real as they get.

While there is no doubt regarding Rinella’s expertise or the truthfulness of what is seen on the Netflix show, Rinella has gotten considerable criticism for his occasionally bland voice work in the monologue passages.

Given that Rinella is a hunter rather than an actor, we believe this is a reasonable flaw. But, when it comes to genuineness, there seems to be very little reason to suspect MeatEater.

Before you leave, get to know Samantha Bates and Kristine Fischer. Also, get to know Luke Combs, his married life with wife Nicole Hocking, and check out Luke Combs’ net worth in 2021!

Elsewhere, what gun does Steven Rinella use?