Is Warren Jeffs Dead? The Leader of FLDS Is Still Alive and Imprisoned! 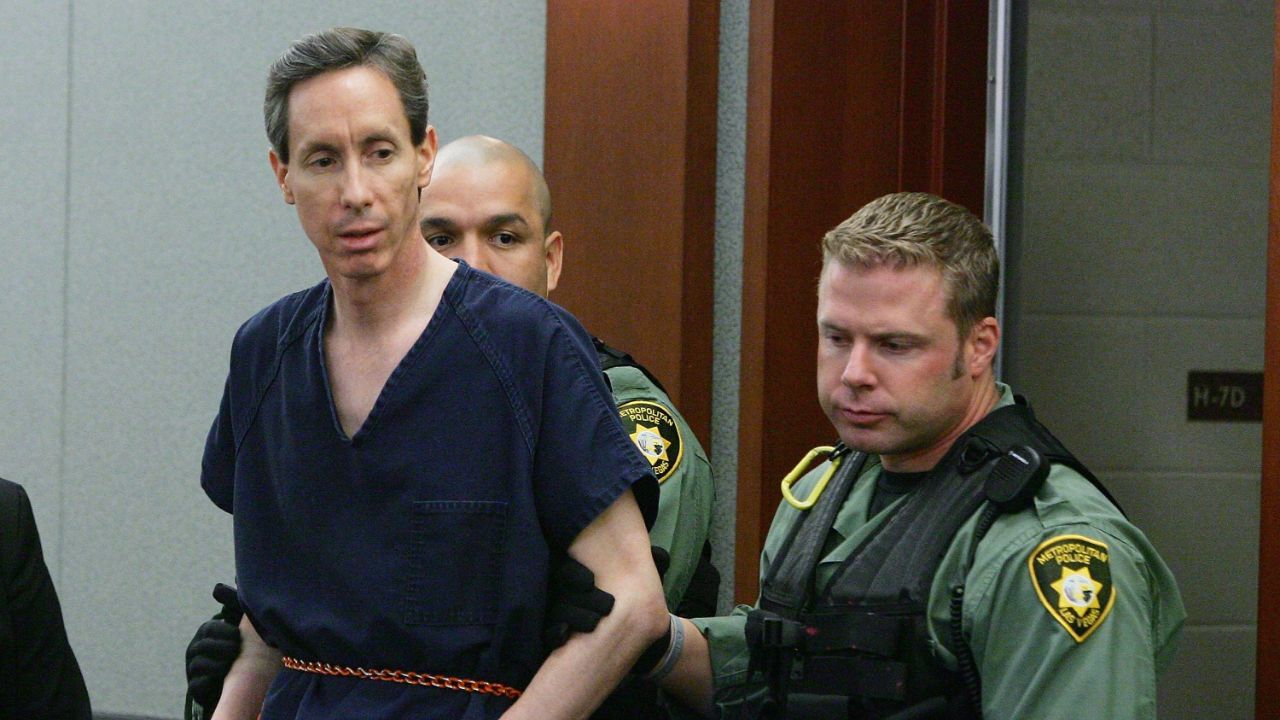 Warren Jeffs isn't dead, although he attempted suicide by hanging himself in prison in January 2007. When his father, Rulon Jeffs, died in 2002, Warren Jeffs became the official leader of the Fundamentalist Church of Jesus Christ of Latter-Day Saints (FLDS), which is a violent polygamist group. Warren Jeffs is still alive and incarcerated in the Texas Department of Criminal Justice's Louis C. Powledge Unit.

Keep Sweet: Pray and Obey is a new Netflix true-crime documentary series on self-described prophet Warren Jeffs and his dealings with the Fundamentalist Church of Jesus Christ of Latter-Day Saints (FLDS), a sect and offshoot of the far-right church.

Polygamy was practiced at this multi-million dollar church, and young ladies were married off to much older men. The FLDS, once known as The Fundamentalists, rose to dominance after orthodox Mormonism made polygamy illegal. Members of this organization felt that having multiple women was something Christ desired because it meant having more offspring, and the more children you had, the higher your position in heaven would be.

As shown in the new Netflix true-crime documentary Keep Sweet: Pray and Obey, Warren Jeffs attempted suicide by hanging himself in prison in January 2007. Viewers wanted to know if he was dead. Well, here we have all the answers.

Is Warren Jeffs Dead: Where Is He Now?

The Fundamentalist Church of Jesus Christ of Latter-Day Saints, based in Hildale, Utah, and Colorado City, Arizona, is a violent polygamist group that split from the Mormon Church nearly a century ago, according to ABC News. When his father, Rulon Jeffs, died in 2002, Warren Jeffs became the FLDS' official leader.

Warren didn't come out of thin air. Elissa Wall, one of the FLDS child brides whose cooperation helped put Jeffs behind bars, said, an entire culture created him. Warren Jeffs: Prophet of Evil, an A & E docuseries, included her story.

Warren and his criminal case are at the center of this show, but what makes it unique is that we get to experience the narrative through the eyes of the victims, many of whom were forced to marry relatives or men decades older than them while they were very young some even minors.

Arizona officials indicted Warren Jeffs in 2005 while he was on the run on felony accusations of arranging a marriage between a 16-year-old girl and a married man, as well as an unlawful flight to avoid prosecution. He was accused of being an accomplice to sexual assault in Utah a year later for arranging a marriage between then-14-year-old Elissa Wall and his cousin.

In May 2006, Jeffs was added to the FBI's Most Wanted list. Three months later, he was apprehended during a routine traffic stop outside of Las Vegas. Police discovered a stash of cell phones, numerous wigs and disguises, and $55,000 in cash with him.

Warren was convicted as an accomplice in 2007 of two charges of first-degree felony because he married Elissa Wall to her 19-year-old first cousin, Allen Steed when she was just 14. The convictions were overturned by the Utah Supreme Court in 2010, while he was completing his consecutive terms.

Then, as you'll see in the documentary series, a second investigation into the YFZ Ranch, specifically the temple, led to the shocking discovery of the church's records room, which included horrifying audio recordings of alleged sacred sessions in which Jeffs allegedly sexually assaulted girls as young as 12 in front of his sister wives.

Warren was found guilty of two charges of child sexual abuse in 2011 and sentenced to life in prison plus an extra 20 years. By the time he went to prison, he had 78 wives, 24 of whom were under the age of 17 years old, according to Keep Sweet: Pray and Obey.

In January 2007, he attempted suicide by hanging himself in prison. Then, in 2009, he became ill while fasting and needed medical assistance. Jeffs was placed in a medically induced coma on August 29, 2011, by Texas prison doctors. According to ABC News, he was severely weakened after fasting for three days.

Nobody knows why he fasted, but according to the New York Post, he informed his employees he wasn't on a hunger strike but rather fasting. According to the Salt Lake City Tribune, he was also treated for other medical conditions while in the coma, including sores on his knees from praying in his cell. However, he hasn't died yet and is still alive.

Warren Jeffs isn't dead and incarcerated in the Texas Department of Criminal Justice's Louis C. Powledge Unit near Palestine, Texas. He will be released on July 22, 2038.