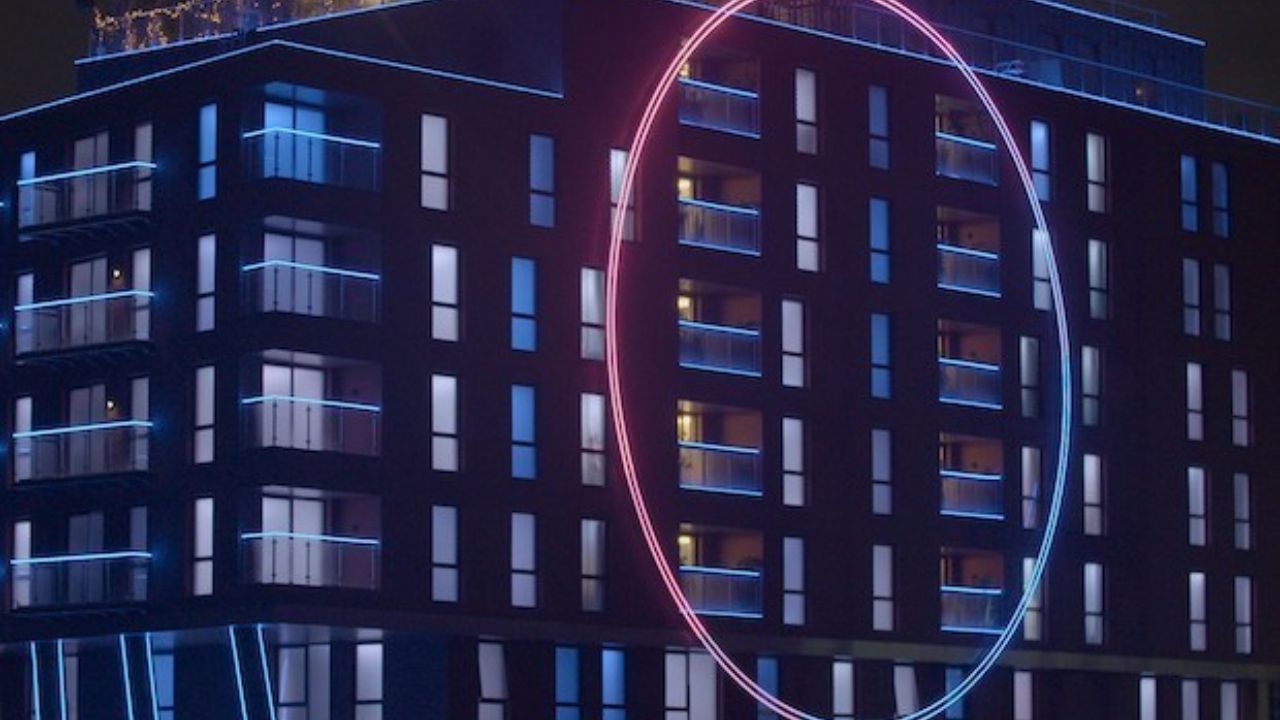 A very long ongoing reality show, The Circle commenced its first season on 1st January 2020, and till today, this Netflix reality show has been bringing new seasons every now and then, releasing the latest fourth season on 4th May 2022. The show is believed to bring thirteen total episodes, and unlike the other reality shows, The Circle will be releasing its episodes till 25th May 2022.

The participants thrive and crave the grand prize while playing the role of themselves or either being someone else. In the previous season of The Circle, there were 13 players and the majority of cast members played the role of themselves and only a few opted for roles like their father, uncle, friend, and many others.

The Circle Apartment Building: Where Was The Circle Season 4 Filmed?

Premiering on 4th May 2022, a long-term Netflix reality series, The Circle released its fourth season and has been alluring myriads of binge-watchers. Like the initial seasons, The Circle Season 4 is about the thirteen cast members competing with each other and trying to be the most popular member.

However, the show has its own twist. These thirteen cast members cannot meet each other directly rather they communicate through an extraordinary application by means by which they portray themselves.

Seeing The Circle bringing new seasons every now and then, people are too habitual in seeing the same location, and the apartment building where the show has been filmed.

The apartment is located exactly on the right-hand side of the River Irwell. This River Irwell gives the front water view that we have been eye witnessing in most of the episodes of The Circle. Also, as per what the production designer, Catherine Land spoke, it has been found that she joins the show to design the apartment as well as the participants.

Will The Circle Bring Out Season 5?

Despite the fourth season of The Circle is ongoing, people are already anticipating the fifth season. So, do you think The Circle Season 5 will be released? Although there’s no official news on whether the production team and the streaming media are working on bringing out the fifth season, we assume that there’s a high probability that the show will have its fifth season as well.

The show has been consistent with bringing in the new season every now and then, and also, have been making a hefty profit as well. To that point, the production team wouldn’t want to risk their profit and they are more likely to bring the show.

If it goes as per our anticipation, we will again get to see the same thirteen cast members, and they will again live in the same apartment, meaning, the show will have the same location and set. For now, let’s have patience, and hope for the release of the fifth season.