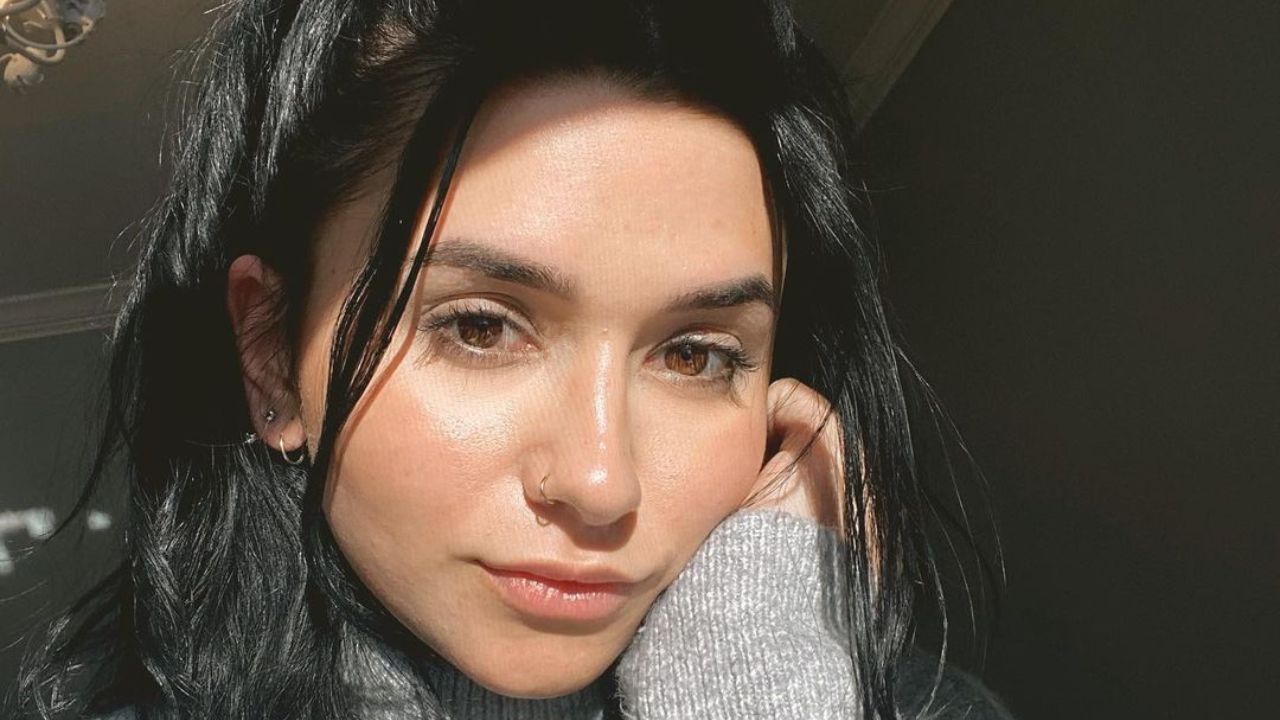 Alyssa Ljubicich, one of the contestants, from Netflix’s The Circle Season 4 is an Italian sex coach assistant who now resides in New York. She was born on October 19, 1993 (zodiac sign: Libra). The 28-year-old star is also very renowned on both Tiktok and Instagram. Talking about her relationship, she seems to be single as of 2022. Go through the article to know about Alyssa Ljubicich in detail.

So far, there have been lots of people in Netflix‘s The Circle being themselves, pretending to be other people, or even claiming to be a celebrity or two. Season 4 appears to contain a first for the Netflix series: celebrities portraying themselves.

Last week, Netflix released the first edition of Season 4, bringing nine hopefuls eager to show what makes them hashtag influencer material. Alyssa Ljubicich made headlines in the Netflix trailers when she revealed that she is a sex coach assistant and proud owner of a vulva pillow.

The Circle is unusual in that players can pick how they want to represent themselves. And some viewers have been curious to know more about her. Well, here is everything we know about Alyssa.

Alyssa Ljubicich is a New York City resident who defines herself as a sex coach assistant. Alyssa is 28 years old, having been born on October 19, 1993. She was 27 years old when the fourth season was filmed. Alyssa, who wants to be known by her last name Ljub, which she claims is very seriously pronounced lube, is a true Italian New Yorker.

In addition, Alyssa looks to be not just very honestly honest, but also a food/drink fanatic and incredibly close to her entire family, including her extended family. As a result, we can confirm that the now 28-year-old is Rina and Anthony “Tony” Ljubicich‘s middle child, with a younger sister named Danielle and an older brother named Nick.

While Rachel Evans’ career as a paranormal researcher may get the attention of followers of The Circle, Alyssa’s profession is just as interesting.

According to her Instagram, she works as a sex and relationship coach in partnership with Sexual Health Alliance after receiving her certification in 2021. Sex coaches often work with clients to help them understand relationship challenges, with an emphasis on intimacy.

In the Netflix cast introduction trailer, Alyssa describes herself as an assistant to a sex coach who enjoys helping people have amazing sex. On The Circle, her technique is to persuade individuals to tell her about their sex life so she may uncover their secrets. Hopefully, as with The Circle Brazil’s Rob Vulcan, publicly discussing sex will not work against Alyssa.

Alyssa is well-known for her TikTok and Instagram (@alyssaljub) accounts as well. Her Instagram posts frequently include photographs of her dogs, Bonnie, and Astro, as well as nights out with friends, clever captions, and cute pictures of them. Alyssa has been sharing instructional information about what it means to be a sex coach, sexual positivity, and reproductive health since she began her work as a sex coach.

When it comes to Alyssa Ljubicich’s relationship status, it appears that she prefers to keep her personal life private on social media. As a result, the reality TV star appears to be single at the moment, but she is content because she is surrounded by her two fur babies. Furthermore, because her work is such an important part of her life, we feel Alyssa is happy spending most of her time right now spreading her wings in that area.

That’s all we know about Alyssa thus far, but that will soon change. On May 11, Netflix will release the second four episodes of The Circle season 4. Similarly, episodes 9 through 12 will be available to fans on May 18.