The Circle Season 4: Spice Girls’ Emma Bunton and Mel B Catfish on the Netflix Show! 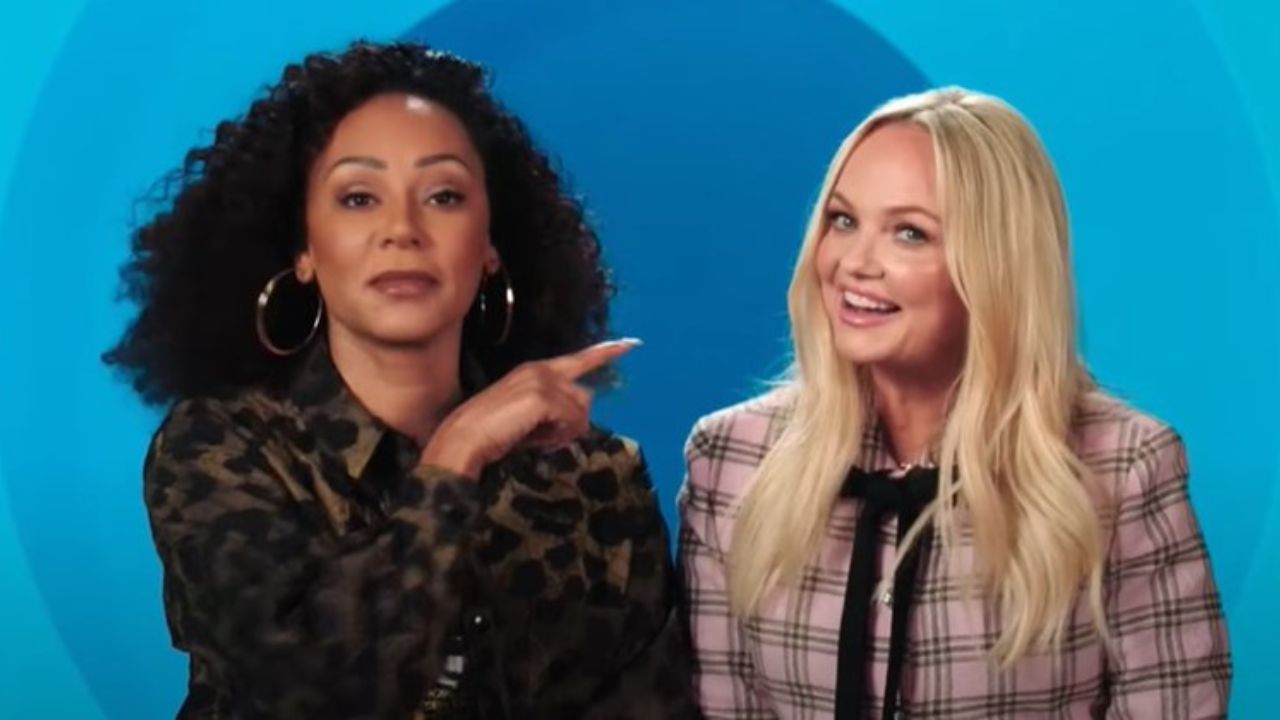 Two members of the popular girl group, Spice Girls, make their appearance in Netflix’s The Circle Season 4, and fans wonder who they are playing as. Well, Emma Bunton and Mel B a.k.a Baby Spice and Scary Spice will be catfishing on the show as Jared who is an author. Go through the article to know how Spice Girls make the show more interesting.

Emma Bunton and Melanie “Mel B” Brown have joined the cast of the Netflix reality show The Circle. The Spice Girls were revealed as contestants in the first four episodes of the show’s fourth season, which was released on May 4, 2022.

The Circle is a social experiment and competition show in which contestants exclusively connect with one another through a social media app and try to stay in by being the most likable. It’s based on a 2018 British reality show.

The Spice Girls are on Season 4 of The Circle. More accurately,  2/5ths of the iconic girl group is currently in Season 4. Baby Spice and Scary Spice declare in their introduction that they’ll be catfishing the competitors to hide their true identities.

The Circle Season 4: Here Is How the Two Spice Girls Catfished on Netflix’s TV Reality Show

The two members of the most renowned girl group of all time, Spice Girls (@spicegirls), Emma Bunton, and Mel B are well-known among people of all ages, so they would have faced a significant challenge if they attended the show themselves. They decided to enter the season as a catfishing team instead of playing as themselves.

Their character, a 28-year-old children’s author named Jared, was picked for them by the top influencer at the moment. Aside from age, occupation, and a few images, the pop stars create their own profile and narrative, which makes for some entertaining strategy.

After entering the show, Emma Bunton said, “We need to think of what our books are called, and how many books have we written. I feel pretty nervous about making sure we know everything about Jared. We gotta write it all down, we just gotta be clever about it.”

The Spice Girls aren’t in it for the money. Instead, they’re on a catfishing mission within a timeframe. If they can fool the majority of the participants while the fake Jared remains uncovered, the season’s prize pool will be increased by $50,000 for the ultimate winner (from $100k to $150k).

Executive producer Toni Ireland told Entertainment Weekly that Bunton and Mel B agreed to play because they were both fans of the show and “liked the challenge of creating a character.” She said,

“The whole plan was that they would never stay for the duration, and they didn’t want to be in the chance of winning or anything like that. They were just special guests there to create a bit of mischief, which is exactly what they did.”

When their character entered the competition, they immediately formed relationships with other players and even flirted with one of them, sex therapist Alyssa. They kept Jared’s work secret, explaining only that his books are about animals and poop and that kids dig it.

Bunton and Mel B also have some nice moments together in their Circle apartment, cooking for one other and caring for Mel B’s dog Cookie. The two celebrities were treated like the rest of the cast, according to Ireland, because that’s what they and the crew desired.

Eventually, the show starts dropping hints about the famous catfishes and provides some good fan service by hosting a 90’s dance party with all the participants, including Bunton and Mel B, dancing to Wannabe.  Several of the characters, particularly marketing consultant Yu Ling and paranormal researcher Rachel, turn out to be huge fans.

Following the big revelation, the contestants are told that they will vote the following night on which profile they believe is Bunton and Mel B. The two have another day to clear their names, and they even play a Spice Girls trivia game with the players. They claim Jared’s sister was a major Spice Girls fan, but they answer a simple question incorrectly to keep the players guessing.

The beginning of the poll is shown at the end of episode 4, with two players voting properly and four others selecting different profiles as the catfish. The duo only needs one more wrong answer to win and which we’ll find out on May 11 when the next batch of episodes airs.