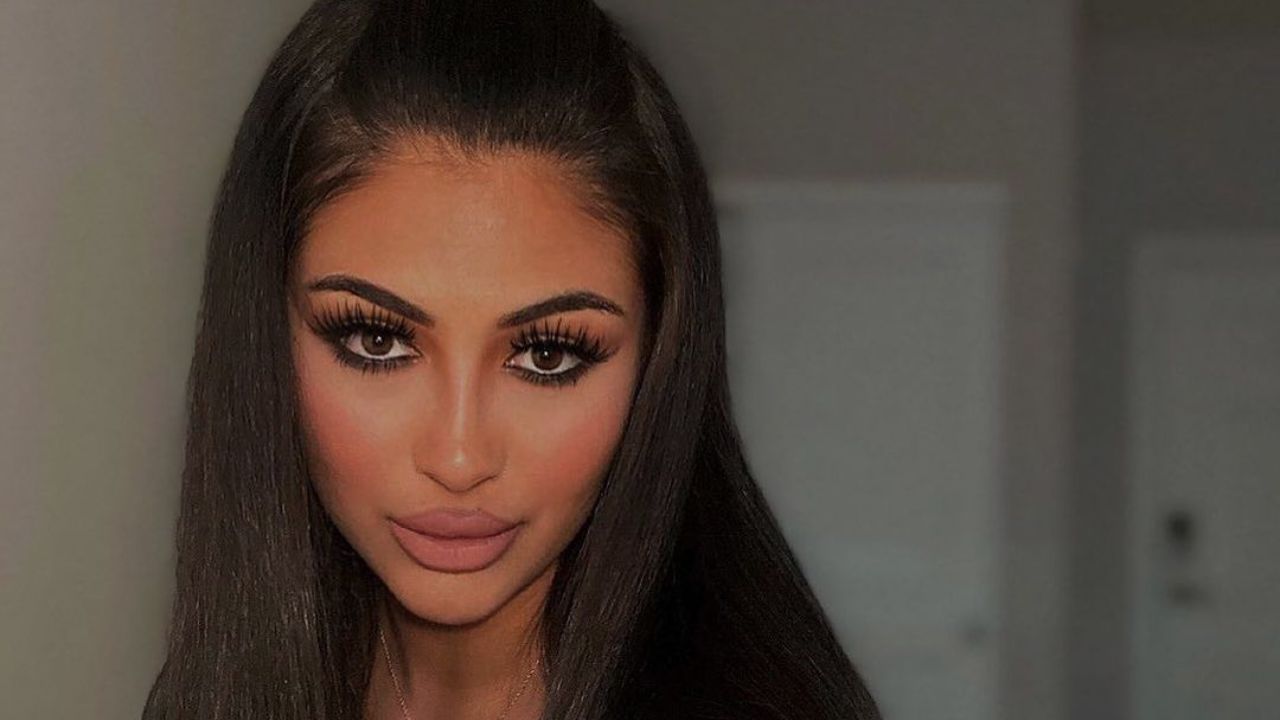 Parker Abbott from Season 4 of Netflix’s The Circle is a 22-year-old sorority girl who has decided that she is going to assume the identity of her father Paul Abbott as a strategy to win the reality show. Parker from The Circle listed her job as a therapist in the show as she could not comprehend the real job of her father. Her age when she was filming The Circle was 21 and her only two personality traits are being in a sorority and going out and partying. Parker Abbott has a sparse Instagram page but her first post is her picture with Kylie Jenner. Her father Paul Abbott is an investor and philanthropist.

Fame is the game and The Circle is the name. And don’t take this game on Netflix lightly. It will make a difference of whopping $150,000. Parker Abbott is determined to come out on top and bag that hefty sum. Only how are you supposed to gain popularity and trust when you are a 21-year-old sorority girl? I don’t think there’s anything unlikeable about sorority girls (maybe I am getting there) but that’s what this contestant of Season 4 of The Circle thinks!

But wait! Who cares if she comes from a fame-wise-disadvantaged fraction of society? After all, The Circle is not the real world. It’s just a virtual world where you can fashion yourself as anything you want and create a whole different image for yourself to present to your little circle to get on top. If you are creative enough to form an image desirable that lets you get ahead of the circle through selfies and two-sentence bios!

You don’t owe anyone in the circle your authenticity and genuineness. All you need to do is reach the highest social sphere by wracking up likeability points and getting ranked likewise. If you play the game well, you will be $150000 richer.

So, the end is the popularity and the means, well, can be anything that can help you project yourself in a way through group chats and private DMs that elevate your social status among the contestants. This is how the show gets interesting. Because some people catfish in the hopes to win social points with a manufactured personality. Maybe because they hate themselves! But nobody cares that they fake themselves as much as how they go on about it!

Parker Abbott (@parkerabbott) is one such contestant in The Circle Season 4 who has decided that she is going to catfish and ‘all the players are going to fall into her trap and win her that money’ because she doesn’t believe that anyone will like or trust a person like her – a 21-year-old sorority girl.

She explained that pretending to be anyone but herself is absolutely necessary for her as she is, in her words, a ‘popping bottles kind of girl’ whose only two personality traits are ‘being in a sorority’ and ‘going out and partying.’ Well, she certainly knows herself so it will be easier for her to know what not to be.

What Parker Abbott will pretend to be is her dad Paul Abbott, a 56-year-old man. Though Paul, in The Circle, who is really Parker masquerading as her father claims to be a therapist (because Parker couldn’t comprehend what kind of job her father does in real estate), the real Paul Abbott is an investor, business strategist, and philanthropist who targets not just real estate but also entertainment, finance, digital, retail, consumer products, and many more.

According to his LinkedIn profile, Paul is the founder of an incredibly successful private investment group called FBS400.  He is also actively involved with The Caitlyn Jenner Foundation, the Leukemia & Lymphoma Society, and Imagine LA.

However, if it is not the father Paul Abbott you wanted to know but the real Parker Abbott and not the image she is going to create in The Circle, then we have got the details for you! Parker Abbott is a college student based in Miami, Florida. And assuming that the image she projects on her Instagram is not a curated one but the real her, then she is a fashionista and socialite.

But we might not be able to decipher her personality from her Instagram page because first, it is Instagram; people are rarely themselves on here, and second, it is very sparse; the posts on her Instagram. She has made just 31 posts as of this date- May 6. And most of those posts are glam solo shots. They are definitely not candid that might offer any glimpses of her when she is not all made up.

The first post she made on Instagram was in July 2016 which was a picture of her with Kylie Jenner in Los Angeles which she captioned ‘hey @kyliejenner‘. Maybe she will follow Kylie’s steps and go the social media influencer route in the future.