The Circle Season 4 on Netflix: Cast Members and Release Date! 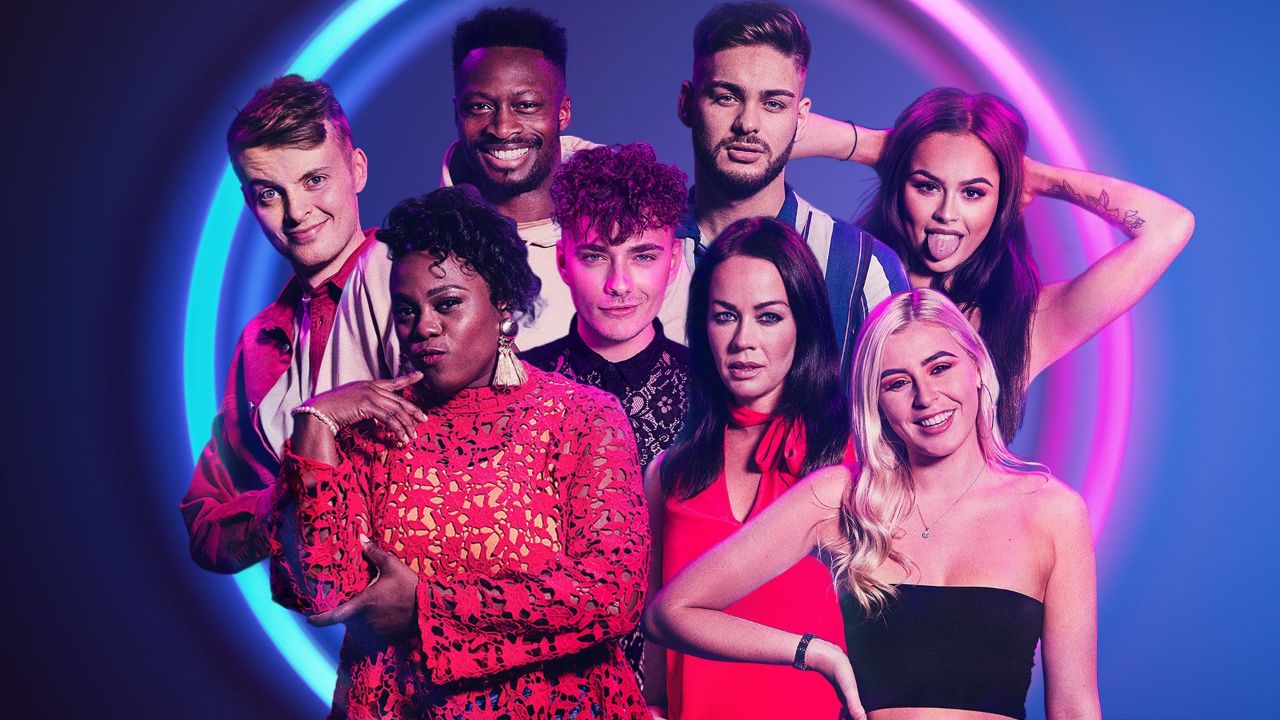 The Circle Season 4 is all set to be released on Netflix on May 4, 2022, and viewers wonder about the cast members of the show. As the trailer highlights, each cast seems to be very interesting on their own. Reddit users seek more detailed information about the cast members, including their personality and profession. Follow the article to know more about The Circle Season 4 cast on Netflix.

Reminder! Season 4 of The Circle will premiere on Netflix on May 4, 2022, and span four weeks. The Circle’s first three seasons on Netflix were immensely popular.

The reality show, which is centered on social media, is a popularity competition with a twist. You have the option of playing as a catfish or as yourself in games like The Circle.

The contestant who receives the top rating from their fellow sequestered competitors at the end of this fourth season will win a series-high $150,000 grand prize, up from $100,000 in the previous season.

The show’s production company, Studio Lambert, called the current season “the spicier season yet.” Season 4 is described as more catfishing, more drama, more money, and surprises in the synopsis.

Previously, we touched on the Spice Girls and apartment building.

Reddit: Meet All The Cast Members of Netflix’s The Circle Season 4!

New episodes of The Circle Season 4 will be released on Netflix every week, with different stages of the competition developing as the weeks’ pass. Michelle Buteau, a stand-up comedian, will host the evening once again.

Every year, a new batch of participants is introduced to the show, and this year is no exception. Unsurprisingly, Reddit is itching to know more about all of them. Let’s take a peek at all the cast members of the show that will compete for the grand prize.

According to her Instagram bio, Alyssa Ljubicich (@alyssaljub) is a 27-year-old New York resident who works as a sex and relationship consultant in cooperation with Sexual Health Alliance.

She enjoys providing psychological therapy to people so that they can have a healthy and happy relationships.

Josh “Bru” Brubaker (@bruontheradio) is a 25-year-old radio show host from Los Angeles. He’s originally from the Midwest, but in March 2021, he moved across the nation. He appears to be engaging in some type of #throuple with two of his fellow contenders based on the initial glimpse.

On TikTok, he has an astonishing 4.1 million followers. He identifies himself as a trustworthy, loyal, and compassionate golden retriever.

In the video, Crissa Jackson (@crissa_ace) says, “I’m entering The Circle as your mother.” It’s unknown if she’ll use her basketball skills to catfish her teammates, or whether she’ll stay true to herself and become the top influencer based on her basketball ability, which she’s flaunted on Instagram.

Crissa Jackson, the Harlem Globetrotters‘ 13th female player, aims to approach The Circle with the same full-court vision. In addition to that, she is also a comedian, actress, motivational speaker, and social media influencer.

Frank Grimsley (@franknthecity) posted on an Instagram post ahead of the trailer’s release, “Catch me in your living rooms on May 4th for Season 4 of the Circle.”

After the group is warned about a data breach, he jokes that Netflix needs to ‘pay y’all f**king bills’, as shown in the trailer’s early moments. Frank Grimsley is a musician and a stand-up comedian. He likes sports and is a die-hard football fan.

John Franklin (@_johnfranklin__) will be playing the game as his mother Carol, which may cause some awkward moments with his castmates. At one point in his introduction, he adds, “I’m just realizing now that I’m going to have to reply as my mom.”

Moreover, the New Jersey native is a television personality, storyteller, and content developer. Many people are unaware that he has a Youtube channel where he discusses fashion and skincare.

Alex refers to himself on Instagram as a professional nerd. In his introduction, he said that in real life, he’s like a catfish since his personal and professional lives are very different.

Parker Abbott (@parkerabbott), a 21-year-old Miami University student, defines herself as a “popping bottles kind of girl” whose only two personality qualities are being in a sorority and going out and partying.

The Circle alum is a fashionista, socialite, and media personality who posts behind-the-scenes images of her activities on Instagram every once in a while. She does, however, like to keep material about her personal life and relationships private.

Rachel Evan (@rachelsamevans), who is 29 years old, is no stranger to social media. According to her Instagram, she is the social media editor for the popular YouTube channel Smosh.

She’s had paranormal experiences as a child in Houston, Texas, and now works as a professional ghost hunter, so she’ll be on the lookout for clues all the time. She is known for being charming and humorous.

Yu Ling Wu, a self-described first-and-half generation Chinese American, remembers her immigrant parents trying to make sure there was food on the table as she grew up in San Francisco.