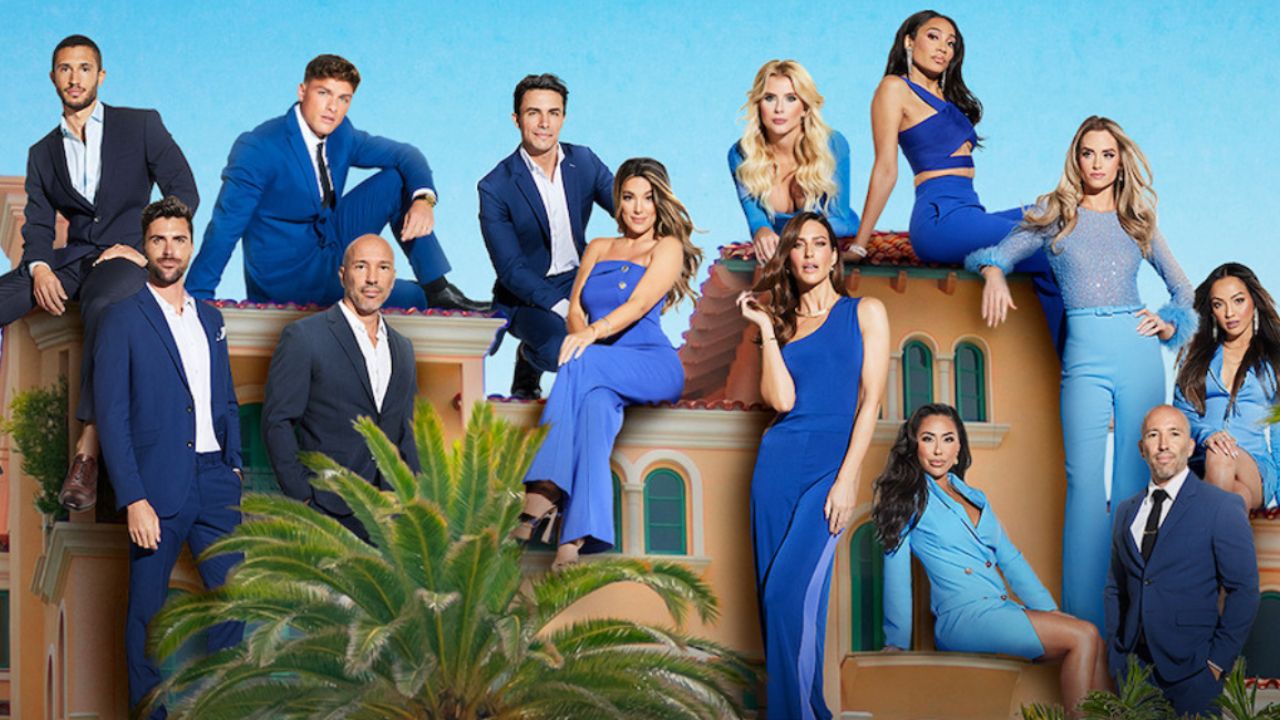 Netflix‘s Selling the OC, a spin-off of the original series Selling Sunset, is a reality series that follows the Oppenheim Group as it moves to a new location and establishes a new office. The only difference between this show and the others in the franchise is that the majority of the listings on this one are oceanfront.

This show centers around a group of knowledgeable and accomplished real estate brokers who show magnificent establishments to their clients. In addition to learning about the real estate brokers’ work experiences, viewers gain insight into these well-known individuals’ private lives as much drama develops between them.

The first season of the show Selling The OC is all set to be released, and viewers are interested in learning about the cast, including their age and Instagram. So, here is everything we know!

Previously, we touched on Brett and Jason.

The fascinating premise and dramatic undertones of Selling The OC make it fun but thought-provoking film. Additionally, the cast, the brand-new Oppenheim Group, and the stunning members are what capture people’s attention, and we are here to give you all the information about them!

Alex Hall (@alexhall_o.c) is a Californian and has held numerous positions throughout her career. She was born in 1989 and is 33 years old as of 2022. Alex has excelled in all of her roles, from realtor to interior designer. She will now be seen by viewers on Selling The OC, bringing it to the real estate market.

According to her Oppenheim Group bio, on her Instagram account, which has more than 4K followers, viewers can get a peek into her private life.

Austin Victoria is a former model and also a father of twins and an actor. The real estate agent-turned-model began his profession in 2017 and joined the Oppenheim Group the previous year.

The newbie, who is 32 years old and from Glendora, California, arrived recently. His experience in the two fields gave him the discipline he needed to work with new clients.

Austin is no stranger to the Selling Sunset series, having joined the group as one of the first actors in season 4 of the show. Additionally, he uses the username (@austin_victoria) to be active on Instagram.

Brandi Marshall (@shesbrandimarshall) works as a Realtor. She has over ten years of experience under her belt and is renowned for her diplomatic skills and patience when working with clients. She was once a publicist for AM PR Group and has worked with numerous consultants, including The Oppenheim Group, IRBY Real Estate Group, and Active Reality.

She was born on January 4, 1987, and is 35 years old as of 2022. She has 4,417 followers on Instagram, and frequently updates her job, family, luxurious lifestyle, and travels. The two posts that are now pinned on her account are about selling the OC.

Don’t get me started on the commission on this house, she stated in the show’s teaser. $3 million is about how much.

Kayla Cardona (@mskaylacardona) is an Orange County native, according to Kayla’s bio on the Oppenheim Group website. She was born in 1989 and is 33 years old as of 2022.

Her extensive local knowledge has enabled her to anticipate and respond to the demands of her customers. Kayla started her real estate career by working with one of the best firms in Orange County and on Zillow.

Lauren Brito (@thelaurenshortt), a Southern California native, has spent the last ten years living in Orange County. She naturally adds her beach town skills to her real estate job because she comes from the beach demographic.

She could be between the ages of 25 and 30. As an Orange City real estate agent, she joined First Team Real Estate in 2017.

Polly Brindle (@pollybrindlr) is a 36-year-old celebrity who was born and raised in Northern England and became a citizen of the United States in March 2022.

She was scouted when she was 15 years old and worked as a model before becoming a real estate agent. She began her career with a high-end clothing company before taking a position as manager of an architecture business.

Alexandra Jarvis (@thealexandrajarvis)  is a results-driven businesswoman. In her first year in the business, Alexandra established herself as a leader in the Orange County real estate market by closing approximately $40 million in sales.

She was born on May 6, 1990, and is 32 years old as of 2022. Throughout her legal career, she honed unrivaled skills in client advocacy, negotiation, and problem-solving.

Alexandra Rose (@alexandraroseoc), who is originally from Orange County, went to Dallas with her family when she was ten years old but has always yearned to go back to her native Southern California.

She was born on July 8, 1995, making her 27 years old in 2022. Alexandra Rose delivers local market expertise, great negotiating abilities, and first-rate client care to every transaction. She has established a reputation for her integrity, professionalism, and tireless work ethic.

Gio Helou (@giovannehelou), who is 34 years old, is a dominant figure in the OC luxury real estate market and was one of the first agents hired by The Oppenheim Group for its new Orange County office.

He enjoys riding vintage motorcycles and sports cars. He worked in residential development before entering the real estate sales industry and indulged his interest in film as a producer of an honorable documentary.

Before leaving, find out about Alexandra Jarvis’ plastic surgery rumors.