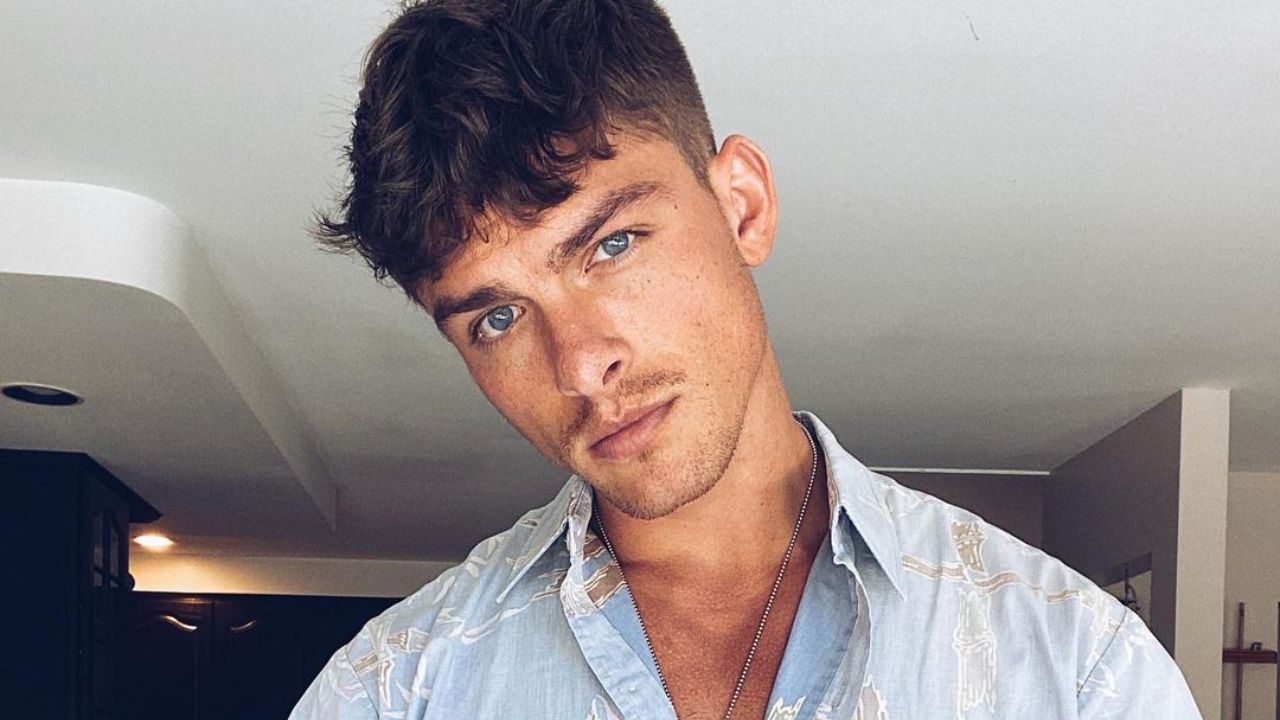 Austin Victoria (@austin_victoria), the cast of Netflix’s Selling the OC, is a realtor, actor, and model who joined the Oppenheim Group last year. He was born on December 30, 1990, and is 32 years old as of 2022. He has a height of approximately 6 feet. Austin Victoria’s net worth is around $3.5 million in 2022. He is active on Instagram and has over 31K followers. According to his LinkedIn profile, he has been associated with HRI Talent since July 2017, for his acting endeavors. Austin from Selling the OC and Selling Sunset is married to his wife, Lila Victoria, with whom he shares twin daughters.

Selling the OC, the most recent Selling Sunset spin-off is a must-watch, and it just debuted on Netflix. The reality show, which received a four-star rating from RadioTimes.com, follows Jason and Brett Oppenheim as they manage the Oppenheim Group’s second location in Newport Beach and bring on a fresh group of glitzy real estate agents.

The Selling Sunset offshoot depicts the opulent lifestyle that the staff at The Oppenheim Group’s Orange County, California, headquarters lead. It’s a life filled with extravagant parties and high-class activities that one genuinely envies. People are naturally interested in learning more about the cast of the program.

One such name is Austin Victoria, a significant character in the reality series’ first season. Fans are particularly interested in finding out more about him. We are here to address the same and provide all the information we are aware of.

Austin Victoria From Netflix’s Selling the OC Is an Actor, Model, and Realtor Who Joined the Oppenheim Group Last Year!

Austin Victoria the cast member of Netflix’s Selling the OC, is a model, actor, and realtor who received his DRE #02038193 license to work in the California real estate sector on July 27, 2017, and he hasn’t turned back since.

Austin was born on December 30, 1990, and is 32 years old as of December 30, 2022. Victoria, who is from Glendora, California, recently joined Oppenheim Group, and in July 2017, Austin Victoria began working as a sales associate at the Keller Williams Realty office in Beverly Hills, California. Austin has a height of approximately 6 feet.

Due to his hard work and talent, Austin rapidly rose to the position of team leader and top producer. However, the agent chose to move businesses in October 2019 and joined OA Real Estate Group, where he worked as a sales associate for roughly nine months.

Austin left OA Real Estate Group in June 2020 and accepted a position as a sales associate at Douglas Elliman’s Beverly Hills location. The native Californian left the Beverly Hills region in July 2021 to work at The Oppenheim Group’s office in Orange County. Since then, Austin Victoria has not only made significant strides in his new business but has also been given the chance to star in a glitzy reality series.

As per his LinkedIn profile, before moving to Austin, he was located in the Los Angeles region and worked in the real estate sector as an actor and model. He asserts that the entertainment business taught him the social abilities and self-control required to succeed as an agent. It turns out that he still works in the same industries as before. For his acting endeavors, he has been associated with HRI Talent since July 2017.

Since November 2015, Wilhelmina International has been in charge of managing his modeling opportunities. The trust of his customers is Austin’s most prized resource, and he works hard to exceed their expectations. Given that Austin Victoria specializes in high-end residences in Orange County, he earns more money than the typical California realtor.

Austin makes money in other industries as well, including modeling and acting, in addition to real estate. Austin’s net worth is approximately $3.5 million after taking into account the potential taxes and the approximate profits from the three professions.

On Instagram, users can find Austin Victoria under the handle (@austin_victoria). Victoria is blissfully wed to Lisa Victoria (@leeses.peeces), his wife, and longtime companion. Lila and Hazel, the twin daughters of Lisa and Austin, make a brief appearance in the trailer and are frequently seen on the realtor’s Instagram page.