Alexandra Jarvis’ Plastic Surgery: Is the Selling the OC Cast All-Natural? What Happened to Her Teeth? 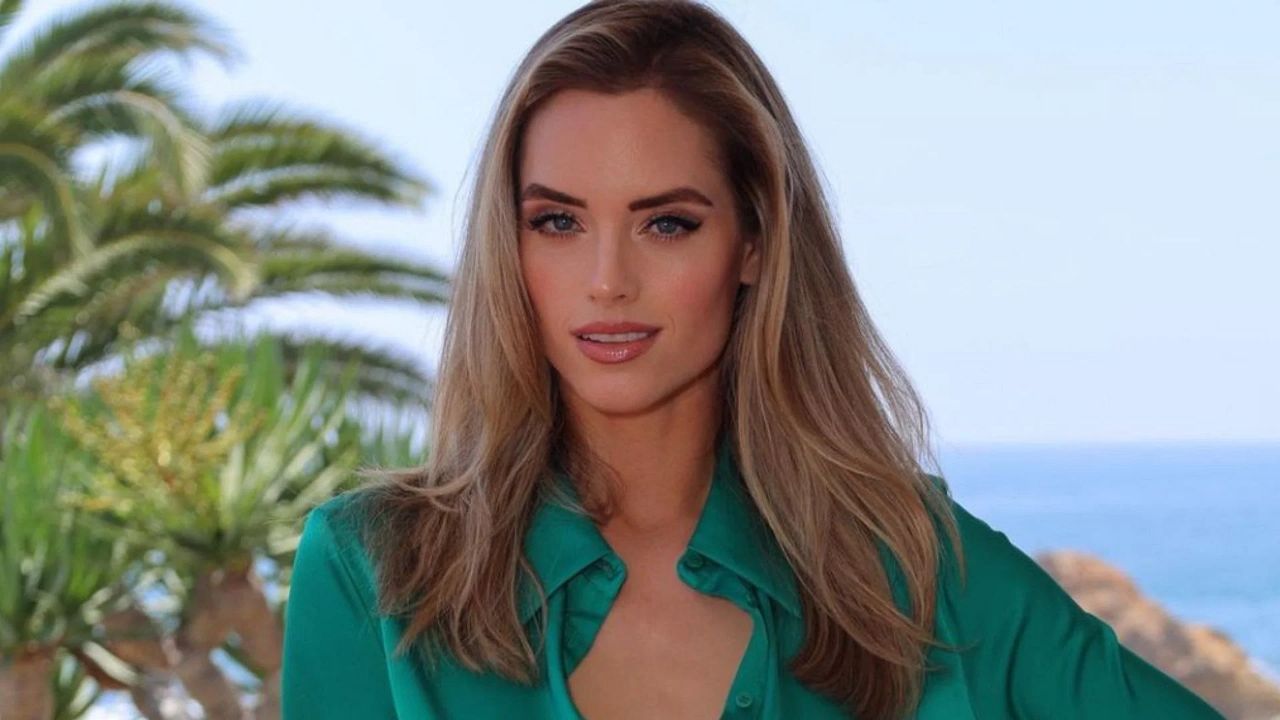 Alexandra Jarvis, one of the cast members of Netflix’s Selling the OC, has recently been accused of undergoing plastic surgery procedures like Botox and Chin implants to enhance her beauty. Some viewers claim the 32-year-old star’s face, especially her chin, does not look natural at all. However, Alexandra has never addressed any of the accusations. Additionally, some fans believe Alexandra Jarvis has some work done on her teeth.

Netflix‘s Selling the OC lives up to its franchise name in every manner conceivable as a reality series that revolves around a group of feisty real estate agents who exclusively trade in high-end properties. This is due to the fact that it details both the realtors’ professional and personal lives, which are both filled with luxury, glamour, friendships, rivalries, ambition and obviously catty drama.

But because the offshoot is set in a different city, we get to see fresh problems and meet a lot of fresh cast members. Interestingly, people seemed to pay a lot of attention to a real estate agent and former lawyer Alexandra Jarvis because of her honest attitude and expertise in dealing with clients.

Apart from her skills, viewers also couldn’t stop but notice a strange look at her appearance. According to some viewers, Alexandra Jarvis might have undergone plastic surgery to enhance her beauty. Being one of the cast members of the new show, there’s no doubt that people suspect the secret of her beauty. Is it plastic surgery? Let’s find it out.

Alexandra Jarvis’ Plastic Surgery: The Selling the OC Cast Is Accused of Having Botox and Chin Implants; What Happened to Her Teeth?

Apart from Lisa Helou, Alexandra Jarvis (@thealexandrajarvis) is also one of the cast members who is suspected of undergoing plastic surgery to enhance her beauty. The Selling the OC star is frequently accused of undergoing Botox and Genioplasty as she has a very captivating face structure, especially her jawline. On the other hand, the 32-year-old has neither confirmed nor denied the rumors. However, some viewers are keen to learn about her teeth.

Alexandra had practiced employment law and business litigation as an attorney before starting her real estate career. She attended Auburn University for her undergraduate degrees in Spanish and International Business before transferring to the UC Irvine School of Law to get her J.D.

Alexandra Jarvis worked closely with clients when she was a lawyer, and she frequently used her negotiating abilities. Later, she made the decision to use those skills to seek a different profession in real estate. In the first year of her career as an agent, Alexandra sold homes worth approximately $40 million.

As soon as the show premiered on Netflix, Alexandra Jarvis gathered a lot of her fans. No doubt! Her appearance and personality played a key role to become one of the favorites in the show. As a result, some people were convinced that plastic surgery might be the secret to her beauty.

In addition to Botox, she is mostly accused of having genioplasty because of her beautiful yet not-so-natural chin. Genioplasty is a form of chin surgery that can be utilized to change, increase, or advance the chin’s look. Both injections and surgery can be used to achieve this.

In surgical chin augmentation, a plastic substance is implanted in the chin and fastened to the bone. The most popular implants are alloplastic ones, which are created from synthetic materials. To improve the appearance of the chin without surgery, fillers like body fat are injected using needles.

The Selling the OC star has yet to speak on the accusations. On the other hand, Alexandra Jarvis might be all-natural as well. We can accuse her of plastic surgery just because she is rich and has a beautiful chin. Additionally, some fans claim that she has weird teeth. However, we’ve no information regarding her teeth or any other cosmetic enhancements.