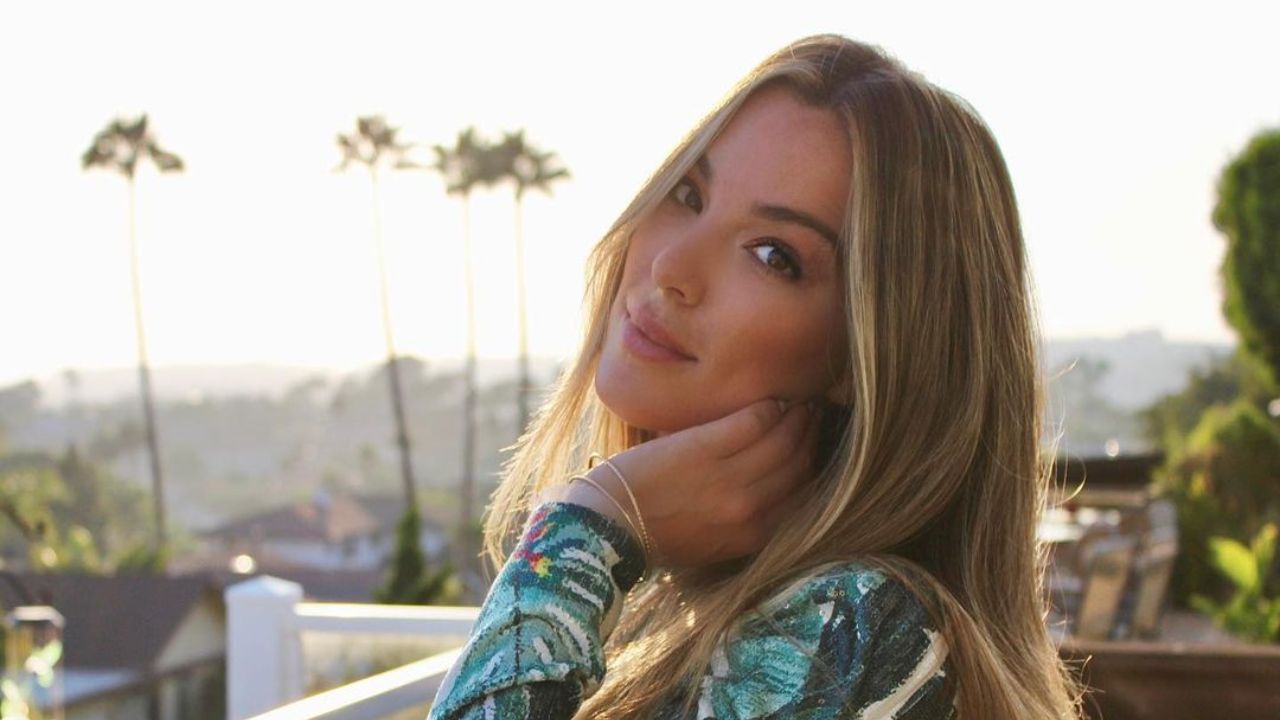 Alex Hall (@alexhallo.c), the cast of Netflix’s Selling the OC, is a realtor and an employee of The Oppenheim Group. Alex was born in 1989 and is 33 years old as of 2022 while her precise birthday and zodiac sign are unknown. Likewise, Alex’s ethnicity is undisclosed but she was raised in Orange County, California. Her net worth is close to $5 million as of 2022. Alex Hall is active on Instagram and has over 14k followers. Alexandra Hall was a married woman, but she purposefully avoided disclosing the names of her kids as well as the identity of her ex-husband.

Netflix‘s Selling the OC plays up to its franchise name in every manner conceivable with its extravagantly beautiful mansions, highly fiery agents, never-ending catfights, and undeniably enticing settings. The only distinction is that they are from the Orange County office; therefore, it follows The Oppenheim Group’s best agents as they manage both their professional and personal concerns.

With Netflix’s Selling the OC, which expands on the beloved Selling Sunset universe by including a cast of both men and women, several large, colorful personalities appear on our screens. Alex Hall is one of the cast, and she freely says that her first objective is to provide for her children no matter what.

We now have the information you need if you want to learn about her career path to gain a full picture of her experiences, her net worth, and her personal life.

Alex Hall From Netflix’s Selling the OC Is a Realtor and an Excellent Strategic Planner, Placing Her in the Highest Tier of Agents in Orange County!

Alexandra Hall, the cast member of Netflix’s Selling the OC, is a realtor, skilled negotiator, visionary, entrepreneur, and excellent strategic planner, placing her in the highest tier of agents in Orange County.

Alex was born in 1989 and is 33 years old as of 2022. Being a native of both Laguna Niguel and Merced in California, Alex Hall is well aware of how much effort it takes to appear effortless in all facets of life. As a result, it should come as no surprise that she started her adventure in 2013 by making the logical switch from her previous career in interior design to real estate to ostensibly provide a better future for her family.

During this period, the licensed realtor learned a great deal and proved her mettle, which helped her land a job with the prominent Oppenheim Group agency in November 2021. On the company’s website, Alex Hall is listed as a skilled negotiator, visionary, entrepreneur, and excellent strategic planner, placing her in the highest tier of agents in Orange County.

Her background, assurance, and ambition further enable her to give clients an unequaled advantage when it comes to selling homes for record-setting prices, regardless of the transaction’s specifics. Therefore, once everything is considered, our best guess places Alex Hall’s net worth somewhere in the neighborhood of $5 million.

In the show, Alex says she had been married before, but the marriage had failed. She is a wonderful mother to her two children from her former relationship and is eager to start dating again. Since she likes to keep her personal life private, Alex has purposefully avoided disclosing the names of her children as well as the identities of her former spouse and husband. Therefore, the only thing we are aware of is that she was married for seven years in the 2010s.

Alex Hall can be found on Instagram under the handle (@alexhallo.c), where she now has over 13,000 followers. This account might have been created after Hall joined the show because her Instagram posts didn’t start until October 2021, just over a month before the show, Selling the OC began production.

Alex’s Instagram is refreshingly typical, and a glance reveals that she enjoys roller skating with her dog and spending lots of time with her gorgeous kids. Alex Hall describes herself as a perfectionist and claims that being a single mother means “failure is not an option.

Due to her fiery nature, Alex Hall has undoubtedly emerged as one of the new series’ standout characters. The outspoken agent doesn’t hold back when she has strong feelings about anything or someone. She is one of the most successful and seasoned agents, and she welcomes challenges.