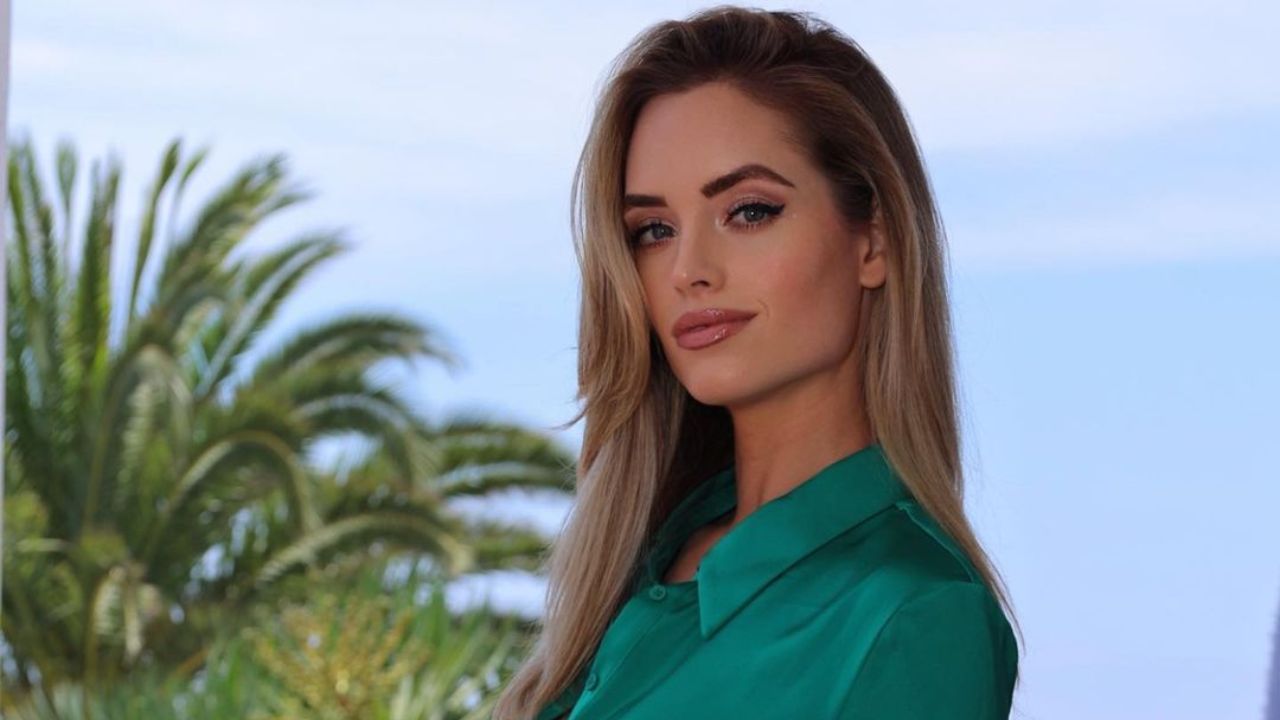 Alexandra Jarvis (@thealexandrajarvis), the cast of Netflix’s Selling the OC, is a realtor, model, and former attorney. She was born on May 6, 1990, and is 32 years old as of 2022. Her net worth is in the region of $2 million as of 2022. Jarvis is active on Instagram and has over 9k followers. According to the lawyer’s LinkedIn profile, the Selling the OC and Selling Sunset alum has unbeatable abilities in conflict resolution, client advocacy, and negotiating. Alexandra Jarvis is engaged to her fiance and soon-to-be husband, Sergio Ducoulombier. Some fans wonder about her teeth and law school.

The Oppenheim Group is followed by Netflix‘s Selling The OC as they grow their company and establish a real estate firm in Orange County, California. But because the Selling Sunset spinoff is set in a different city, we get to see fresh problems and meet a lot of fresh people.

Fans can now get to know the cast who work at The Oppenheim Group’s Newport Beach office on Selling the OC, three years after seeing the agents at the LA branch sell properties and argue on Selling Sunset.

Interestingly, people seemed to pay a lot of attention to the real estate agent and former attorney, Alexandra Jarvis, because of her honorable demeanor and proficiency in dealing with clients. Here is what we discovered!

Alexandra Jarvis From Netflix’s Selling the OC Is a Realtor, Model, and Former Attorney Who Developed Unbeatable Abilities in Conflict Resolution, Client Advocacy, and Negotiating!

Alexandra Jarvis, the cast member of Netflix’s Selling the OC, is a realtor, model, and former attorney who developed unbeatable abilities in conflict resolution, client advocacy, and negotiating.

According to her LinkedIn, Alexandra converted her legal career into a real estate career by supporting clients in her legal practice, combining her legal expertise and likable attitude.

Alexandra was born on May 6, 1990, and will be 32 years old in 2022. Alexandra Jarvis, who is originally from Alabama, grew up in a close-knit family that taught her the significance of having a loving and serene household and ingrained in her family values.

It’s interesting to note that Jarvis attributes her success as a real estate agent to her background and emphasized how her desire to assist her clients in finding their ideal home motivates her. Alexandra Jarvis was initially interested in business and finance and did not decide to pursue a career in the real estate sector.

She, therefore, enrolled at Auburn University as soon as she received her high school diploma to pursue a degree in Spanish and international business. After quickly changing her mind, Alexandra entered the UC Irvine School of Law to finish her legal education and joined a Newport Beach-based firm where she practiced commercial litigation and employment law.

It was interesting to hear Alexandra Jarvis say that while working in the legal area, she improved her client management abilities as well as her negotiation and problem-solving skills. When she decided to change careers and pursue real estate, these abilities and her bubbly nature made her shine brightly. The reality star outperformed most of the competition and generated roughly $50 million in sales in only one year thanks to her expertise, understanding, and legal background.

Alexandra is engaged to her fiance, Sergio Ducoulombier (@sergioducoulombier). He is the CEO of Slip Cash, a platform that enables users to send payments, tips, and donations to anyone instantly, cashlessly, and without making contact. In 2020, on Christmas Day, they got engaged. It’s not certain exactly when they will wed, though.

According to Alexandra Jarvis’ bio on The Oppenheim Group website, she enjoys creating nutritious foods, taking walks on the beach, and spending time with her fiancé when she’s not marketing multi-million dollar houses. In June 2019, Alexandra and her fiancé had their first encounter at a restaurant.

According to the Netflix original’s teaser, Alexandra Jarvis and Alexandra Rose will clash with a number of their coworkers. The numerous agents who are featured in the show may pique viewers’ curiosity as they watch the drama develop.

Instagram users can find Alexandra Jarvis under the handle (@thealexandrajarvis). She has 72 posts and more than 6K followers, at the time of writing this. Most of her posts are pictures of her fiancé, her friends and family, and homes she is trying to sell or has already sold.