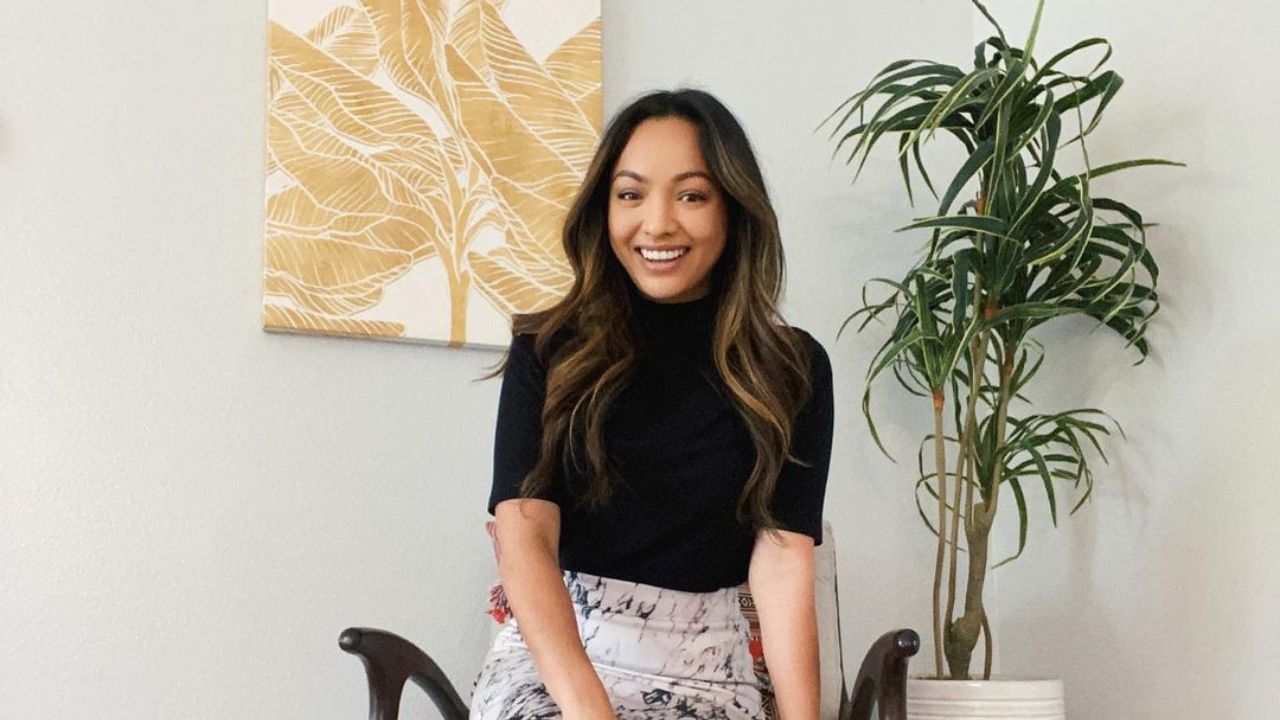 Lauren Brito Shortt (@thealaurenshortt), the cast of Netflix’s Selling the OC, is a realtor. Currently 30 years of age, she is American-born with American nationality and of mixed ethnicity. Some fans wonder if she’s Filipino. Lauren from Selling the OC is active on Instagram and has over 5K followers. Lauren Brito is happily married to her husband, Andrew T. Shortt.

The Selling Sunset offshoot Selling the OC on Netflix introduces viewers to the personal and professional lives of the cast at the Orange County, California, office of The Oppenheim Group. In the first season of the show, viewers could not help but admire the cast members’ way of life. Many have been left to ponder the financial situation of the participants in the reality program as a result of this.

Lauren Brito (now Lauren Shortt) is one such cast member who has gained attention. The audience was drawn to the realtor’s pleasant and collected demeanor. Fans are naturally interested in learning more about her. Fortunately, we are here to look into and respond to the same query!

Lauren Brito (Shortt) From Netflix’s Selling the OC Is a Realtor Who Has Successfully Closed Over 150 Homes as a Result of the Mentorship She Received From a Top 1% Agent Who Is Listed Internationally!

Lauren Brito (Shortt), the cast member of Netflix’s Selling the OC, is a realtor. She received her real estate license on April 17, 2017, and she hasn’t turned back since. According to reports, Lauren has successfully closed over 150 homes as a result of the mentorship she received from a top 1% agent who is listed internationally.

Lauren Brito was born in 1992 and is 30 years old as of 2022. She is American-born with American nationality and of mixed ethnicity. Lauren Shortt, born Brito, is a southern California native who has spent the last ten years residing in Orange County.

She is one of many wealthy women who have joined the cast of Selling The OC, a Netflix reality series that is a spin-off of the popular Selling Sunset. She can be seen working with group agents Tyler Stanaland, Alexandra Hall, Sean Palmieri, and others to market real estate in Newport Beach.

Lauren Brito previously ran and co-owned a family business in the suburbs of Los Angeles, California, before switching to the real estate market. On April 17, 2017, she received her real estate license, and she hasn’t turned back since. She has had great success as a realtor thanks to her extensive local expertise.

Lauren began her career in real estate in May 2017 when she joined First Team Real Estate. She left the company in July 2017. In August 2017, she joined Coldwell Banker Residential Brokerage as an agent, and she remained an employee of the company through July 2021. In June 2021, the California native joined the Orange County division of The Oppenheim Group. Since then, the realtor has produced amazing outcomes.

According to reports, Lauren Brito has successfully closed over 150 homes as a result of the mentorship she received from a top 1% agent who is listed internationally. When it comes to her job, Lauren is very passionate about her clients’ requirements and works hard to meet them to the best of her ability. She is also one of the adored faces of Selling the OC, thanks to her professional attitude and kind character.

In one of her Instagram posts, Lauren Brito happily announced that she had married Andrew T. Shortt (@shorttcompass) and was no longer looking for a partner. The couple has been dating for the past six years and were engaged on December 28, 2020; they got married sometime in June of this year. Andrew is also in real estate, but he works as an advisor at Mason Taylor Associates.

Lauren’s significant real estate knowledge and experience have allowed her to successfully close more than 150 homes over the years. The realtor has additionally proven to be a “full-service realtor” for each client she has dealt with. She is described as following on Oppenheim’s official website as well.

Instagram users can find Lauren Brito under the handle (@thealaurenshortt). She has 71 posts and more than 5K followers at the time of writing this. Most of her posts are pictures of her husband, her friends, and her family, and homes she is trying to sell or has already sold.