FLDS: Joe Rohbock From Keep Sweet Pray and Obey Is an Ex-member! 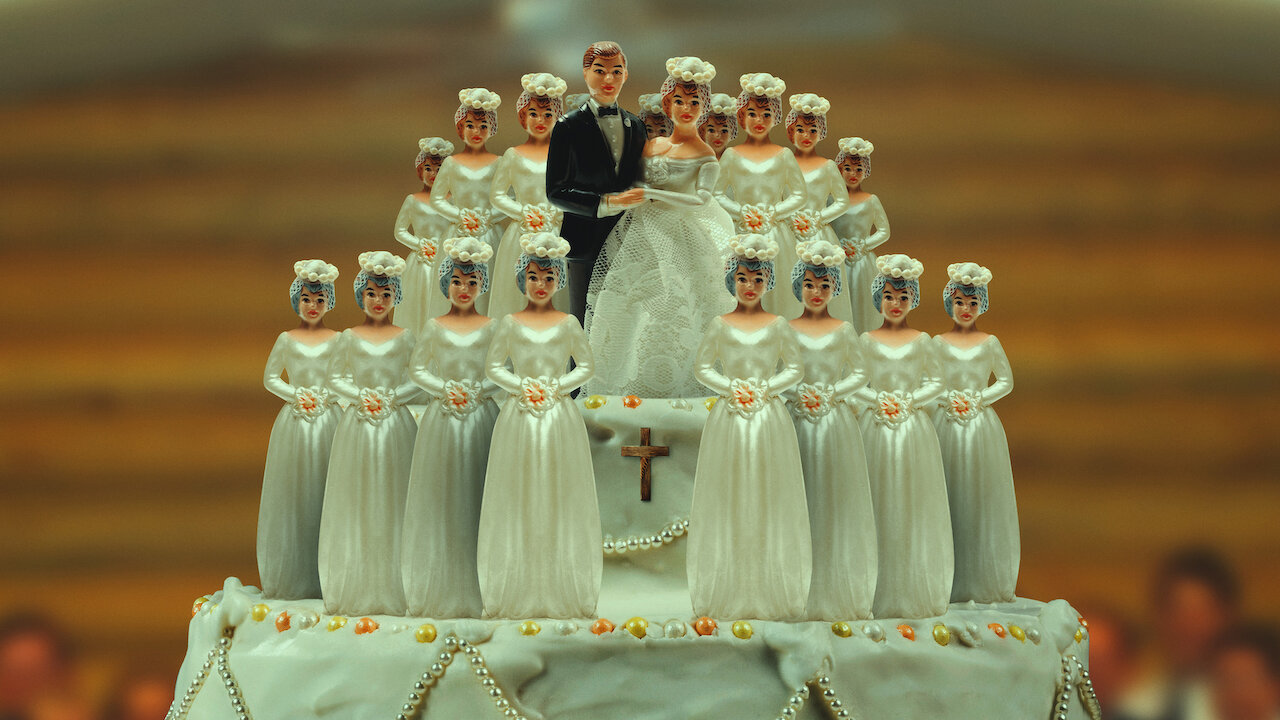 Joe Rohbock grew up as a member of the Fundamentalist Church of Jesus Christ of Latter-day Saints (FLDS). He features on Netflix’s Keep Sweet: Pray and Obey. Like Elissa Wall, Charlene Jeffs, Leroy Jeffs, and RuLeecia Wall, Joe is also an ex-member of the FLDS who fell in love with Ruby Jessop. Go through the article to learn more about Joe Rohbock.

Netflix has recently published a slew of chilling true-crime programming documentaries. The docuseries Keep Sweet: Pray and Obey, which airs on Netflix, revisits the unspeakable tragedies of the Fundamentalist Church of Jesus Christ of Latter-day Saints (FLDS), an extreme Mormon group.

The series follows the lives of numerous former members of Warren Jeffs’s polygamous and abusive cult throughout four episodes. Warren dubbed the one true prophet, has spent years brainwashing the close-knit society, advocating child molestation, bigamy, and unlawful marriage in the name of religion.

Viewers are curious about Joe Rohbock as the show goes deeper into the Fundamentalist Church of Jesus Christ of Latter-Day Saints (FLDS Church) and its dark actions under Warren Jeffs’ leadership. Here we have all the answers!

Previously, we touched on Lloyd Wall and Rebecca Wall.

Who is Ex-FLDS Member Joe Rohbock?

As shown in the show Keep Sweet: Pray and Obey. Rulon Jeffs, the church’s prophet, was married to Alicia Rohbock before he died. After his death, his son took over. Warren Jeffs, known as the One True Prophet, spent years brainwashing the close-knit society, encouraging child molestation, bigamy, and unlawful marriage.

Joe Rohbock grew up in a fundamentalist family and fell in love with Ruby Jessop, whose stepfather at the time was Fred Jessop. They google-eyed each other at church, which was against the rules, but they thought it was the greatest thing ever. However, he realized that talking to the girls in first grade, right when he started school, was a horrible idea. He wasn’t supposed to converse with them.

Warren Jeffs warned at the time that if you obstruct God’s channels of revelation to the Prophet, he won’t be able to tell you who you’re destined to marry when the time comes. So everything started to make sense at some point, but he still liked Ruby. He found her to be a lovely young lady.

Joe Rohbock didn’t know how long it took him, but it was probably a couple of months before he found the courage to write her a note. Ruby was strolling down the road one Sunday when Joe stopped her. Her heart was pounding at a hundred miles per hour. He also presented her with a letter.

In the letter, he wrote

You need to quit looking at me during church. My father learned about it, and he’s furious. He said I love you. Please contact me. Joe.

They were not permitted to use cell phones, but they did have access to a landline. As a result, he slipped the phone into her room and began chatting with her practically every night. They discussed everything.

He would sometimes stay on the phone with Ruby until she fell asleep. Ruby trekked the hill to the very top every day after school and walked over to where she was in front of Joe Rohbock’s house, where she sat for hours listening to music and thinking about her and Joe. Joe prayed fervently that God would reveal to Warren that they were meant to be together.

Ruby was summoned to Uncle Fred’s office one day, where he informed her that the Prophet had called, her name had been mentioned, and she was to be married. Joe Rohbock, though, is not one of them. She was just fourteen at the time.

Underage marriages had been common in the FLDS in the past, but they exploded under Warren Jeffs. The tendency seemed to be that if a female was a little bit independent, the plan was to get her pregnant, get married young, and then lock her up.

She didn’t find out who she was marrying until a few days before the wedding. Haven, her second cousin, was the one. She knew Joe Rohbock was in Salt Lake City at the time, so she called him and begged him to come to get her. Ruby asked him to leave with her and start a new life together, and Joe consented.

So, she walked into her room and began packing her belongings. Joe called her about ten minutes later and said he couldn’t do it. His heart was drawn to the clergy, and he had no choice but to stay. Joe Rohbock claims that it is much easier to see now than it was back then. He had no life after the celestial kingdom. You were done if you didn’t get there. The most important thing to Joe was his eternal existence. Ruby was forcefully married to his cousin Haven.

However, in the end, she managed to escape in 2013 and is currently living in Hildale Utah. She has been a public speaker. Further information regarding Joe Rohbock is not available at the time of writing.

It’s unclear whether the FLDS still exists. In a 2015 interview with CNN, two of his adult children, Becky and Roy Jeffs, who both left the FLDS, said that Warren Jeffs sexually assaulted them as children. According to ABC News, Jeffs is currently being held in a Texas prison.