Ben Musser FLDS: Ex-Member Who Married Rebecca Musser; Where Is He Now? 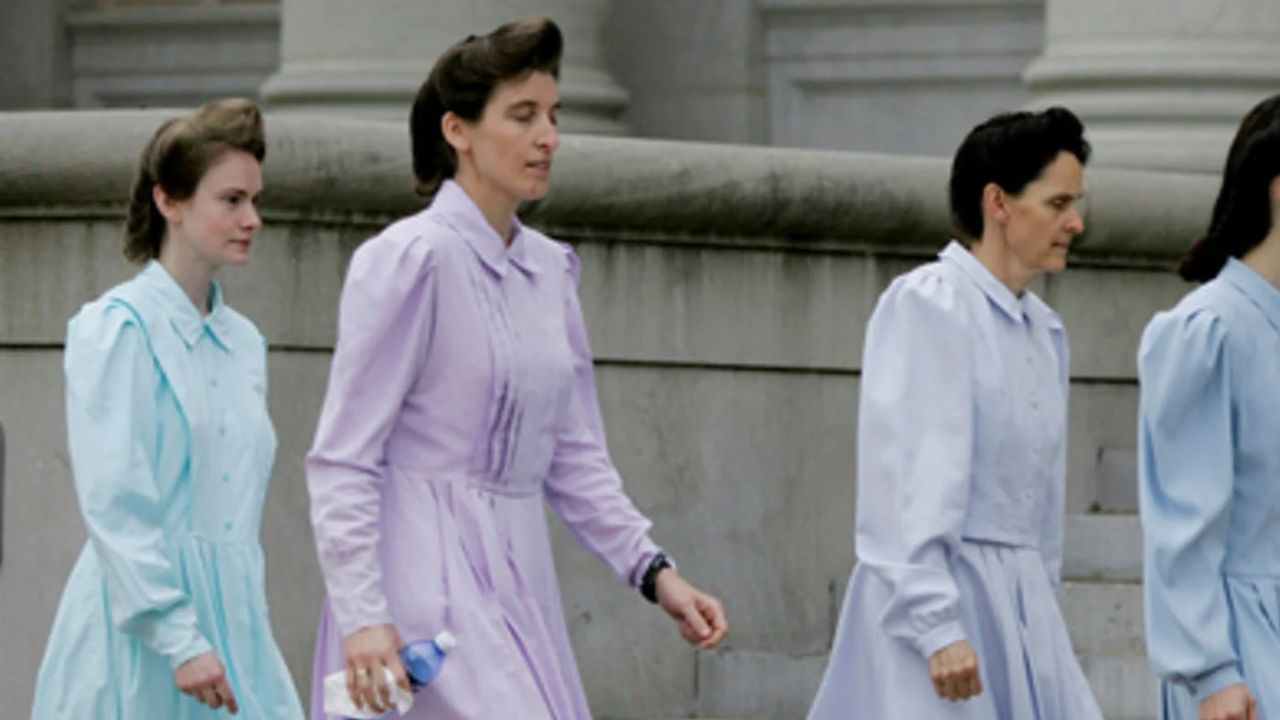 Ben Musser is an ex-member of the Fundamentalist Church of Jesus Christ of Latter-Day Saints (FLDS). After the recent release of the Netflix documentary miniseries, Keep Sweet: Pray and Obey, fans are searching for information about all members and ex-members of FLDS including Ben Musser. Well, here’s everything we have on Ben Musser, who is currently the president of Paradise Building Company Inc.

Keep Sweet: Pray and Obey is a Netflix documentary miniseries that follows Warren S. Jeffs, the current leader of the polygamous Fundamentalist Church of Jesus Christ of Latter-Day Saints, a radical offshoot of orthodox Mormonism. Warren is currently serving a life sentence plus 20 years in prison for sexually assaulting two girls in Palestine, Texas, but his abuse was far more widespread.

The show dives into the culture, traditions, and abuses of the Fundamentalist Religion of Jesus Christ of Latter-Day Saints (FLDS), a fundamentalist offshoot of the Mormon church. Netflix premiered the series on June 8, 2022. Rachel Dretzin, the film’s director, began interviewing survivors after visiting the FLDS Church’s headquarters in Short Creek, Utah.

The ex-member of FLDS, Ben Musser is currently a hot topic on the internet and people are searching for information about him and what he is currently doing in 2022. So, let’s find out by reading this article!

Previously, we touched on Connie Barlow.

Ben Musser FLDS: What Is The Ex-Member Doing Right Now?

Ben Musser who was once a member of FLDS himself was born in July 1983. Ben is currently working as a general contractor and he is also the co-owner and president of Paradise Building Company Inc. (@ParadiseBuilding). The main work of the company is to engage in construction works.

Ben Musser was born in Short Creek the twin town of Hildale, Utah, and Colorado City, and is currently living in Hildale, Utah. He certainly did not feel alone growing up since he had around 45 siblings in total.

The ex-member of FLDS, who eventually married Rebecca Musser, played a significant part in her rescue. For a very long time, Rebecca wanted to leave FLDS because she was sick of it. She was mistreated in the FLDS, and she was also compelled to wed a man she did not want to. She was compelled to marry the then-85-year-old head of the Fundamentalist Church of Jesus Christ of Latter Day Saints, Rulon Jeffs, who passed away in 2002. Rebecca had the option to wed a member of the FLDS church of her choosing thanks to Warren Jeffs, who had just been appointed to lead the organization.

Despite knowing little about Ben, Rebecca trusted him, and one night she fled the property. She ran into Ben, who was waiting for her, after walking for nearly half a mile. Together, they ran in Ben’s brother’s truck. Ben, who was only 19 years old when everything transpired, was in charge of saving Rebecca. He even calmed her by telling her she was no longer required to do anything with which she did not feel comfortable.

It was difficult for either of them to feel at ease in the outer world, that they hardly knew and did not trust. They first had a very tough time finding a job as well, but they eventually did, and the employees at the restaurant allowed them to sustain themselves. Later, they came to the conclusion that getting married was the best course of action. They also had a son, Kyle, and a daughter Natalie. Unfortunately, they chose to split even though their narrative reads almost like it was made for a romantic comedy. But even now they are very good friends and they are friends on social media and stuff.

Later Ben tied the knot with Sandra on 14 September 2019; Ben and his current wife Shandra are the parents of Taylor. Ben Musser seems like a great guy who was able to escape FLDS while also inspiring others.