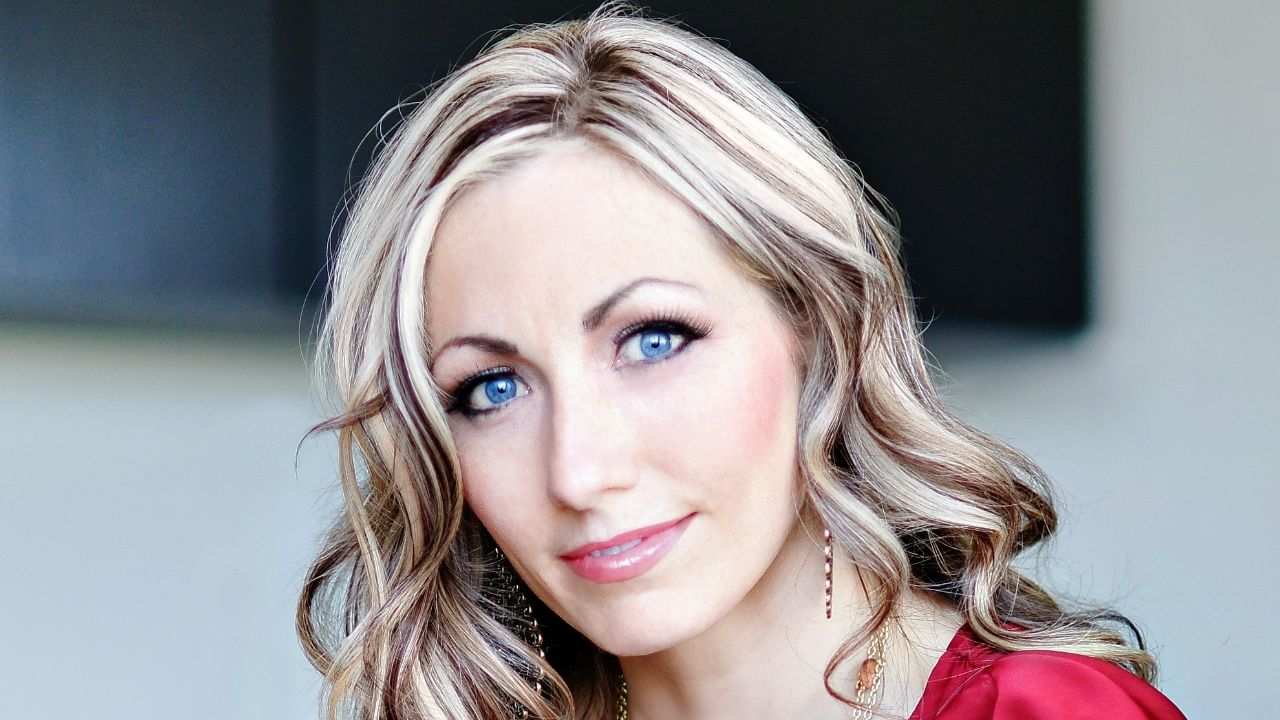 The ex-member of FLDS, Rebecca Musser is currently a hot topic on the Internet, notably her husband and married life, after the latest release of a Netflix documentary miniseries, Keep Sweet: Pray and Obey. The viewers want to know the full story of Rebecca Musser including her husband now and also her ex-husband! So today, is Rebecca still married to Ben Musser? Let’s find out by reading this article!

Rebecca Musser (born in 1976) is an American author and activist who was the ex-wife of Rulon Jeffs, a prophet of the Fundamentalist Church of Jesus Christ of Latter-day Saints, although she departed the church’s complex before filing a lawsuit. Actress Sabina Gadecki plays Musser in the movie Outlaw Prophet: Warren Jeffs. Motivational speaker and advocate for social change, Rebecca Musser is in high demand.

The enlightening and motivational account of a lady who was forced into polygamy by the FLDS Church and her valiant fight to save others from the same fate came to the limelight after the latest release of the FLDS-related documentary, Keep Sweet: Pray and Obey a Netflix documentary miniseries that follows Warren S. Jeffs, the current leader of the polygamous Fundamentalist Church of Jesus Christ of Latter-Day Saints, a radical offshoot of orthodox Mormonism.

After the latest release of the documentary, Keep Sweet: Pray and Obey, fans are curious to learn detailed information about Rebecca Musser and her husband. Well, here’s everything we have on Rebecca’s husband!

Rebecca Musser’s Husband: Who Is The Ex-Member Of FLDS’ Current Spouse?

Rebecca Muller (@1rebeccamusser) who was once a member of FLDS was able to escape it. Her father compelled her to marry Rulon Jeffs when she was just 19 years old. Rebecca’s parents were FLDS members as well hence the dad forced her to marry. Lloyd Wall, Musser’s father, had two wives: Sharon Steed, (Rebecca’s mother) and another called Myrna. Rebecca’s father Lloyd had nine children with Myrna and twelve with Steed. Alicia Rohbock, an ex-member of FLDS was forced also to marry Jeffs a year after Musser.

Even though Rebecca Musser was only 19-year-old when she first got married her husband Rulon Jeffs was 85-year-old. There was a huge age gap and this marriage was cruel and unfair for the 19-year-old Rebecca. She was not hesitant to talk about abuse and non-consensual sexual contact during her marriage. In September 2002, Jeffs died at the age of 92 and it was at that time, that Musser decided to escape the FLDS Church with the help of Ben Musser, Rulon Jeff’s grandson, after being told she had one week to choose a new husband.

Later one night, Rebecca Musser left a note for her mother and sister on her bed. She then climbed a 6-foot-tall wrought-iron fence, sneaked past security officers, and walked a half-mile to her long deserving freedom. Her future and now ex-husband, Ben Musser, was waiting for her in his brother’s van. As the biological grandson of Rulon and a sister-wife of Rebecca, Musser is her legal grandchild.

Together, they overcame several obstacles after escaping FLDS with Ben Musser’s assistance. For the first time, they were looking forth. Ben also informed the 46-year-old ex-member that she was a free woman and that nobody would pressure her into doing anything she did not want to. They were able to continue living their lives after spending many days looking for work and eventually landing one in the restaurant. Later, the couple decided that they should get married on their own terms, without the influence of anyone else. They had two children, Natalia and Kyle, and they were extremely happy.

In Rebecca Musser’s recent post on Instagram, she posted about Natalia and how she is thankful she got out of FLDS captioning,

Watching @netflix Keep Sweet: Pray and Obey with my daughter, Natalia. It is hard to find words to describe what it is for us to watch the early stories of my family and life told on screen. Natalia is 14. She has never lived or known FLDS life. The reality of what her life could have been vs. what her life is now is one of the greatest gifts and accomplishments of my life.

After some years they decided to separate from each other on good terms. Even though they are divorced they are still good friends today and two of them are seen tagging each other on fakebook posts as well.