Is Love Pregnant on You Season 3? Fans’ Confusion Explained! 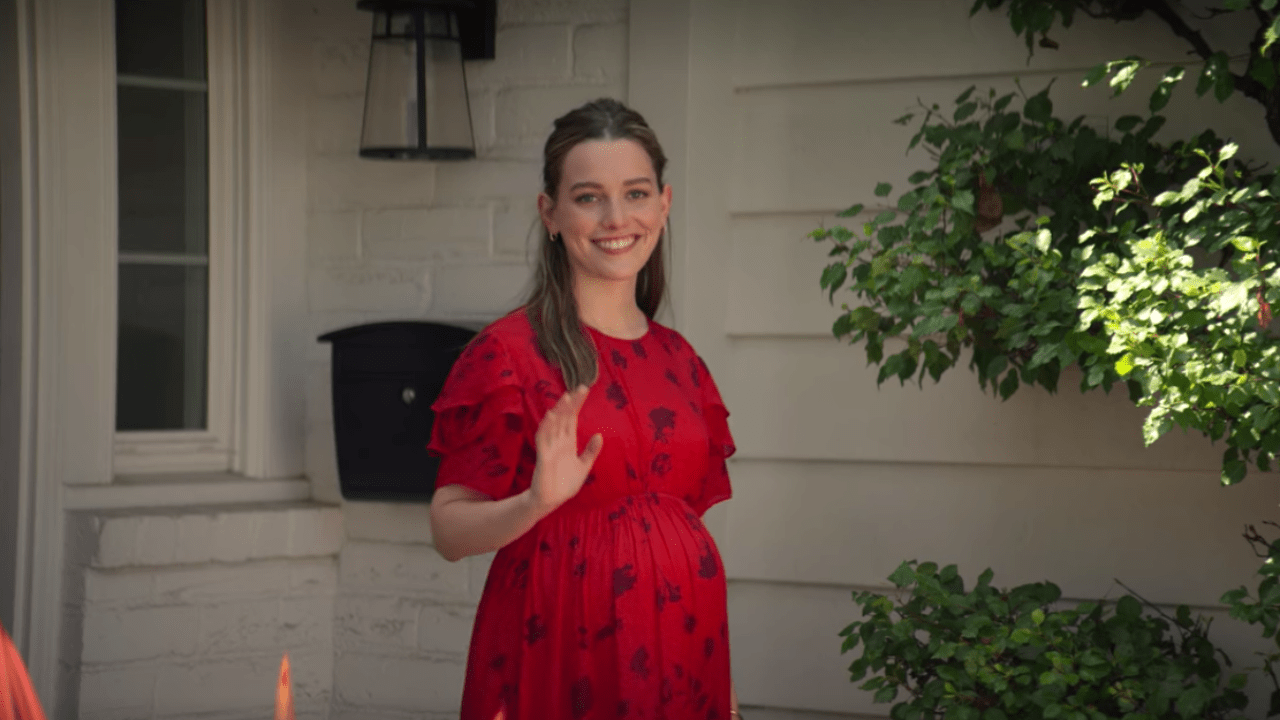 Fans wonder if Love is pregnant on You Season 3 on Netflix. Love was really worried that she might be pregnant by Theo in You Season 3.

In the latest season of the psychological thriller You, Love Quinn-Goldberg is on a wild roller coaster trip! Love, portrayed by Victoria Pedretti, has a lot of ups and downs in the Season 3 of the Netflix show.

One of the plotlines in You Season 3 surrounds Love and her connection with her twin brother, Forty, who was murdered at the conclusion of Season 2, but before we reach the point Love carries the guilt for his death, Love fears she’s pregnant.

Is Love Pregnant in You season 3 on Netflix?

On You Season 3, Love believes she is pregnant after rekindling her love affair with Joe as well as having a fling with Theo (Dylan Arnold). She’s not sure if the kid is Joe’s or Theo’s.

Dottie announces to Sherry that Love is expecting during a weekend away event with her mom and Sherry. Love gets freaked out and lashes out on her mother.

Love finds she is not actually pregnant after their disagreement. She then drinks a lot of her mom’s wine and heads for a bath. There, she hallucinates a vision of Forty and has a fight with him.

She claims she needs another baby to calm down, although knowing that this is not the solution to her troubles. Later on in the season, when matters are truly terrible, Love offers this proposal to Joe.

Love, on the other hand, had just shoved Theo down a flight of stairs and believes she has murdered him. Joe, who is now trying to destroy their marriage, has just executed Ryan.

Love is Not pregnant on You Season 3

There’s stuff here that immediately relates to Love’s (Victoria Pedretti) anguish. If you recall, Joe was planning to kill Love until he discovered she was expecting Henry in season 2.

Love’s life was spared thanks to her pregnancy, so perhaps she believes that being pregnant again will fix her troubles.

Despite a brief pregnancy concern in episodes 5 and 6, it was later revealed Love was never pregnant in You season 3.

Before you leave, check out the details of Marienne actress Tati Gabrielle’s parents and Dante actor Ben Mehl’s blindness.