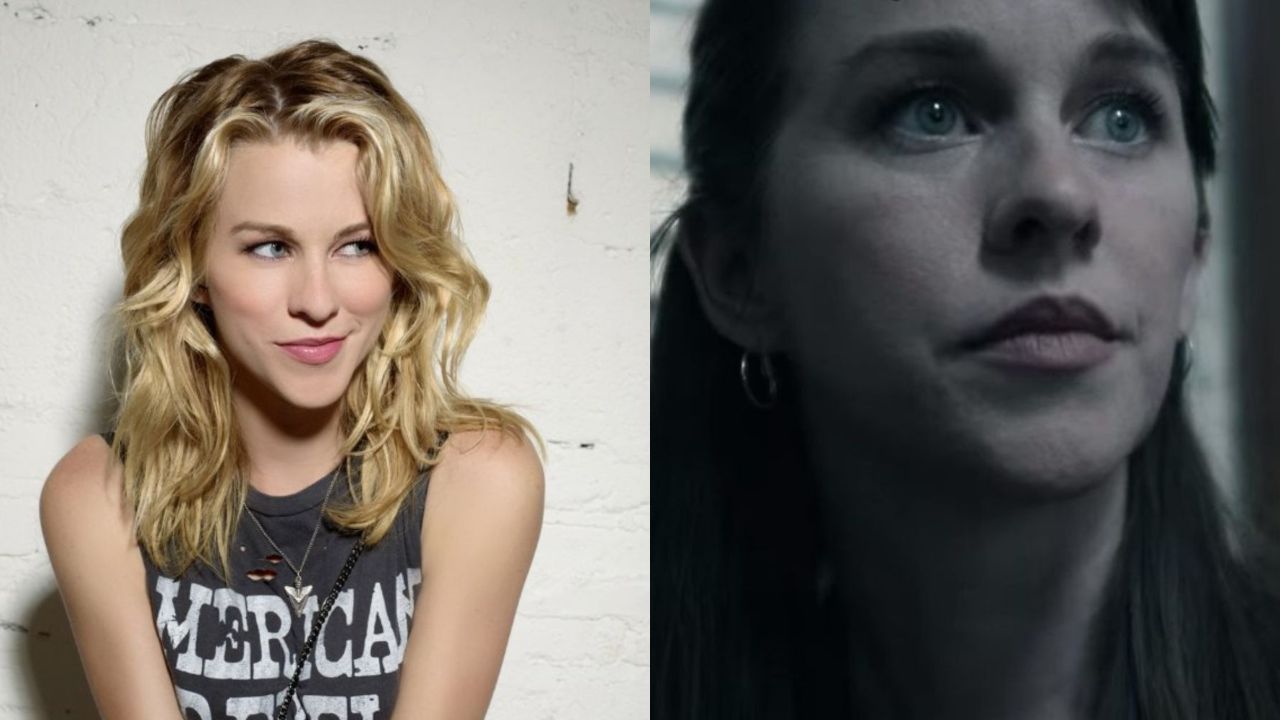 Actress Kim Shaw plays Nurse Fiona on You Season 3 on Netflix. The nurse actor is a popular cast among viewers. You fans want to learn more about nurse Fiona.

Every season of You offers viewers a new look at what shaped Joe Goldberg into the obsessed murderer he is today.

In Season 1, fans witnessed how Mr. Mooney‘s financial instruction ingrained in him an abnormal drive to keep everything flawless and pure, while Season 2 showed that as a youngster, Joe killed his mother’s companion (perhaps his own father) due to his brutal abuse of her.

Season 3 expanded on the memories even further, including Nurse Fiona (Kim Shaw), who remains significant to present-day Joe in You.

Kim Shaw Plays Nurse Fiona on You Season 3 on Netflix

Except for the memory in the climax, all of Joe‘s recollections in You Season 3 occur in the orphanage where Joe was fostered after his mom left him.

Much of Joe’s activities in Madre Linda are motivated by this time frame, from wanting to guarantee his son Henry never feels the misery he did as a child to connecting with his new romantic interest Marienne over their common childhood traumas.

While his tenure in this care facility was dreary, there was a ray of hope for little Joe in the form of a compassionate nurse Fiona. The role is portrayed by the talented Kim Shaw.

What Role Does Nurse Fiona Play on You Season 3?

Joe‘s experiences as a kid reveal that he was often tormented at the orphanage, but Nurse Fiona‘s room was his one safe haven in the midst of the insanity.

That temporary shelter, however, was quickly defiled by a recognizable demon. During one of his trips, Joe observed nurse Fiona’s beau Travis being rude with her, which brought back dark emotions of his mother being abused by her lover.

The resurgence of this behavior nearly drove Joe to the same fate as before. Joe spotted a chance to shove Travis down the orphanage’s stairs and kill him as he was exiting Fiona’s office one day, but he held back the urge.

However, Joe soon noticed the cops emptying up nurse Fiona’s office, stating that she had vanished to Ohio. Joe, on the other hand, was certain that Travis had gone too far with his anger, and he hated himself for not seizing the chance to slay Travis first.

The dark memories reveal a lot about Joe’s adult cognitive states on You. Not only does it showcase his first pathological obsession with a woman (probably after his mother), but it also illustrates the reason he is so casual about eliminating those he deems evil.

Joe’s got no intention to face the terrible guilt and regret he felt over not throwing Travis down those steps again.

Elsewhere, many fans are wondering the reason for blurry edges on Netflix.