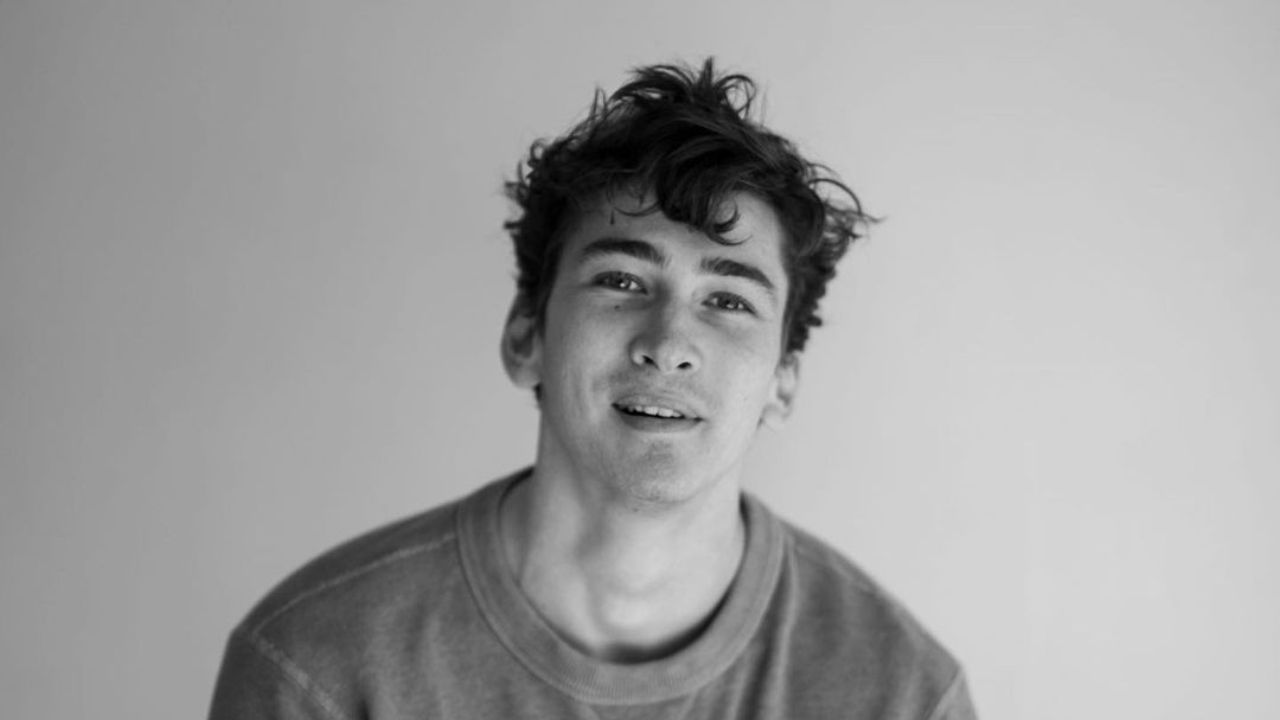 Facts about Dylan Arnold’s parents & ethnicity. The actor is cast as Theo on You Season 3. Halloween Kills star Dylan Arnold is speculated to be Asian but his nationality is American.

Dylan Arnold is one of the new arrivals on You Season 3 on Netflix. Dylan portrays the character of Theo, a college student who forms ill-advised affections for Love Quinn (Victoria Pedretti) and has a tumultuous relationship with his stepdad in the Netflix drama.

Of course, you may recognize Dylan, 27, from a collection of intriguing Hollywood movies. In fact, on precisely the same day (15th October) that Netflix debuted You Season 3, Universal Pictures premiered Halloween Kills, a horror film sequel in which Dylan plays a supporting character.

Let’s get to know more about Dylan Arnold’s personal details, including parents, nationality, and ethnicity.

The 27-year-old actor Dylan Arnold was born in Seattle, Washington on 11th February 1994. In 2016, he completed graduation from the University of North Carolina’s School of the Arts.

Arnold is most recognized for his role as Cameron Elam in the 2018 reboot Halloween and the 2021 sequel Halloween Kills.

In the latest You Season 3, which just premiered on Netflix, he plays Love Quinn‘s secret love-interest Theo, and viewers are instantly smitten with this fresh character.

While some fans wonder about his Asian heritage, Dylan Arnold is of American descent, and his ethnicity seems to be White American. It’s also been reported that his mother is of Ashkenazi Jewish descent, though this has not been substantiated.

Dylan’s parents are Steve Arnold (father) and Laurie Arnold (mother), who reside on Bainbridge Island, Washington, near the shore.

His mom is a writer and video game designer who has created approximately 50 immersive computer games. Her novel Hello There, I’m Coming Home, which was released in 2019, is her most well-known work.

Before you leave, check out Tati Gabrielle’s parents and learn whether Ben Mehl is really blind.