Does Theo Die in You Season 3? Love and Theo’s Ending Explained! 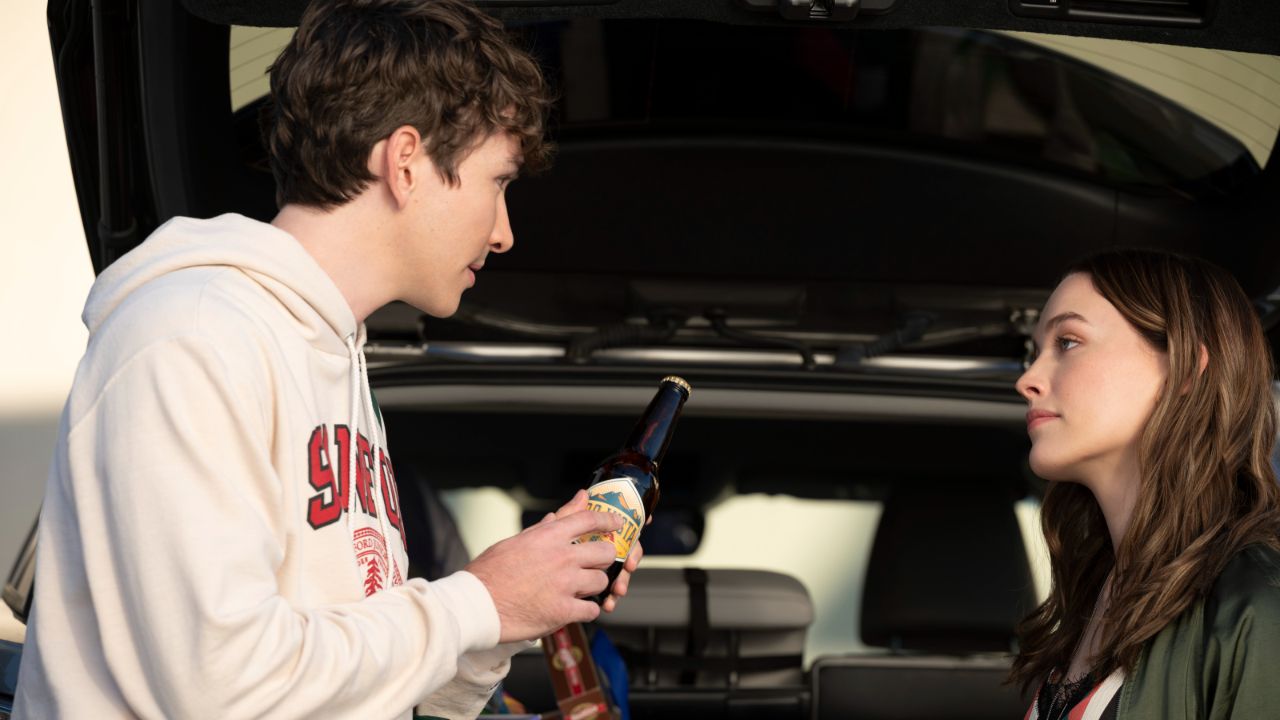 Fans were left wondering if Theo died in You Season 3 on Netflix. Theo, played by actor Dylan Arnold, is 19 years old. New cast Theo and Love begin an affair on You Season 3.

You Season 3 is finally here, and with it, what may be the series’s strangest and most demented chapters yet – episodes that have fans on the edge of their seats and looking forward to watching “just one more episode” ten times in a single seating.

Naturally, being You, there is much more to Theo than what we initially assume, and he swiftly finds himself at the heart of the season’s most bizarre plot.

From the initial moment Theo and Love met, it was evident that Theo was going to cause problems for Love, as the college youngster turned on the style and a romance began between the duo.

The borders are soon blurred as Love devises a strategy to “fake” love for Theo in order to gain his trust and assist her in determining what evidence his nosy stepfather might have on her and Joe — you know, worrying it could be used to implicate them in Natalie’s death.

This approach appears to work better than intended, maybe because Love starts to grow feelings for Theo in the process, with their relationship quickly transitioning from flirty to intimate, leading to her pregnancy scare.

Does Theo Die in You Season 3 on Netflix?

Although it appeared that Theo (Dylan Arnold) would die in You Season 3 on Netflix, he is one of the fortunate few who survive the season, but not without suffering a lot and enduring the worst misery he’s ever had.

In the season finale, Theo arrives at Love’s (Victoria Pedretti) bakery and finds Sherry and Cary imprisoned in the basement cage. Theo strives to locate the key to the cage in order to release the couple after Sherry and Cary throw some serious bombshells on him.

Meanwhile, Love shows up, approaches Theo, and hits him on the head with a fire extinguisher while his back is turned and he’s about to leave, sending him crashing down the stairs. A pool of blood quickly forms around Theo, implying that he has become Love’s newest victim.

However, we learn in the season 3 finale that Theo did not die following Love’s attack. In a shocking turn of events, Joe (Penn Badgley) takes pity on him and chooses to transport him to a nearby hospital rather than continuing the job Love began.

As the episode concludes, we find that Theo arrived at the medical center on time and will bounce back quickly from his injuries, allowing the character to return in seasons to come.

Before you leave, check out the details of Marienne actress Tati Gabrielle’s parents and Dante actor Ben Mehl’s blindness.