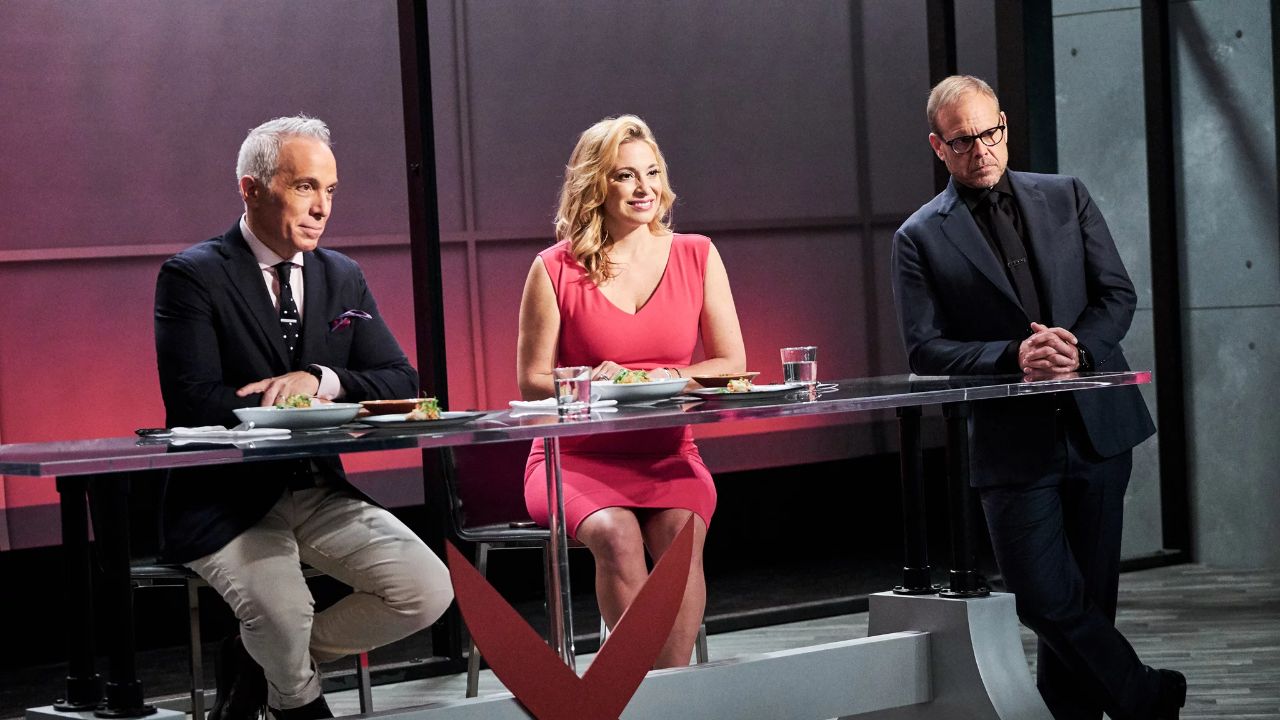 Iron Chef: Quest for an Iron Legend’s judges will appear in various episodes in 2022 during the season, so they will not all appear in the same episode. The Netflix judge awards point to the chefs and contestants who compete in each episode and interact with the host. However, the name of the judge is yet to be revealed. Go through the article to learn more about the Iron Chef judges.

Iron Chef: Quest for an Iron Legend is a Netflix remake of the original Food Network show that pits some of America’s top cooks against one another in the Kitchen Stadium. Iron Chef debuted on Fuji TV in Japan and quickly became a popular show throughout the world thanks to its high-octane, multi-course gourmet challenge centered on a secret ingredient.

With its second edition, Iron Chef America on Food Network, it became a tremendous smash in the United States, bringing several of the channel’s top stars, such as Bobby Flay and Cat Cora, into the kitchen stadium. From 2004 to 2018, the show hosted spectacular culinary duels, special tag-team battles, and iconic moments among some of the top cooks in the country.

However, the judge award points to the chefs, contestants who compete in each episode, much as they did in the original US version of the show. Who are the judges, then? Here’s what we know so far!

Iron Chef Judges: Who Will Appear as a Judge Along With Netflix Contestants in 2022?

In the Netflix remake, show Iron Chef: Quest for an Iron Legend these Iron Chefs will be pitted against a squad of Challenger Chefs, who will compete for the title of Iron Legend. Some of the judges on the show are professional cooks. Others come from the entertainment industry in general and have a passion for food.

Quest for an Iron Legend, which premiered on June 15, has lots of pizzazz. In each episode, a new challenger chef competes in a one-hour cooking competition against one of the resident Iron Chefs based on a secret ingredient or ingredients, and sometimes a theme.

The contestants for Netflix’s Iron Chef revival have been announced. Curtis Stone (@curtisstone), Dominique Crenn, Marcus Samuelsson, Ming Tsai, and Gabriela Cámara are among the cast members of Iron Chef: Quest for an Iron Legend. With the announcement of the chefs and the rest of the cast comes new key art for the season, which features the new Iron Chefs being overseen by hosts Alton Brown (@altonbrown) and Kristen Kish, as well as The Chairman himself, Mark Dacascos (@dacascosmark).

These contenders, along with the judges, are no slouches, with many of them owning restaurants and even having their own Michelin stars. Some have also been on other shows such as Top Chef and have made television appearances.

However, not all of the judges from the show will appear in a single episode. You’ll see at least a handful of these in each episode because they’re scattered across the season. And the name of the judge is yet to be revealed.

The exciting, energizing, cutting-edge, chopped culinary competition is spread out over eight 45-minute episodes. This frenetic gourmet wonder-show wows, electrifying worldwide tastes to deliver surprises, inspiration, and food-as-love comfort to viewers, with great co-host Kristen Kish (exuding smiles and smarts), as well as the theatrical skills of Mark Dacascos as The Chairman.

As previously stated, the judges will appear in various episodes during the season, so they will not all appear in the same episode. Iron Chef: Quest for an Iron Legend’s judges, on the other hand, may be enough to keep even the most casual viewer engaged in the cooking show.