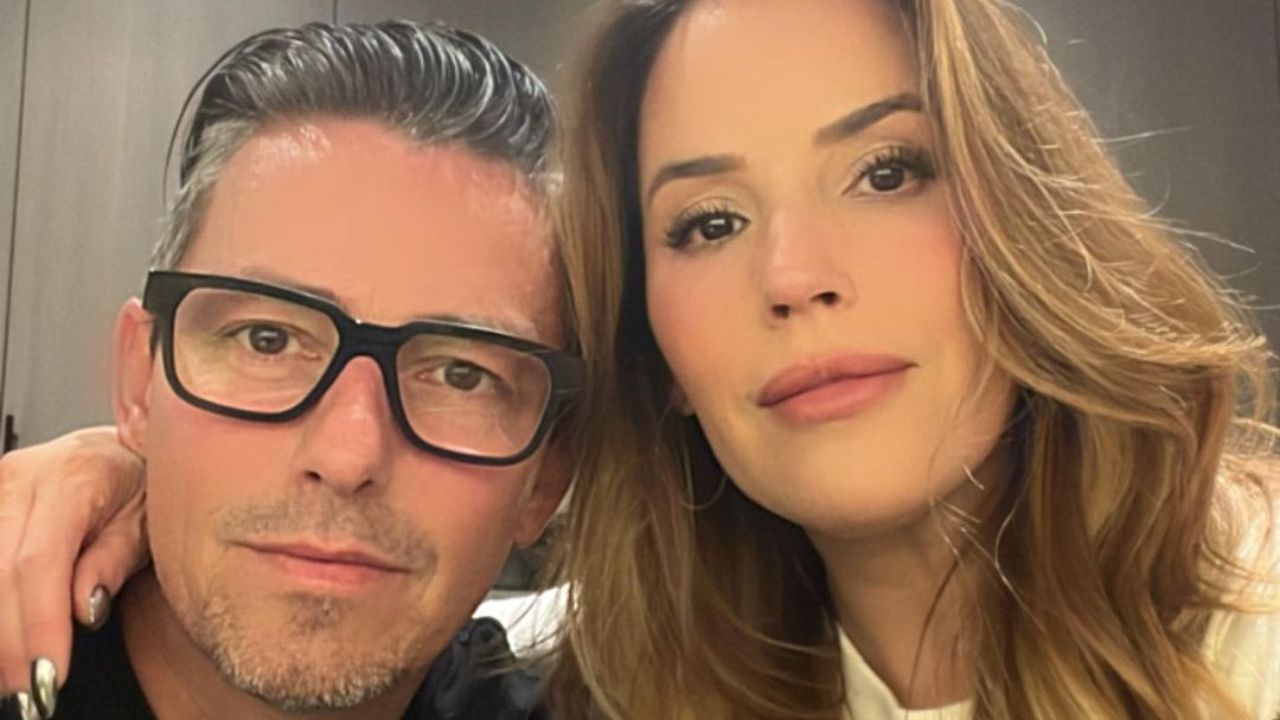 Chef Curtis Duffy, who underwent tragedy in his childhood (his parents died in a murder-suicide), is happily married to his wife, Jennifer Duffy. The couple tied the knot in 2019 and have been together ever since. The star of Iron Chef: Quest for an Iron Legend on Netflix has four children, including his two daughters from his first wife. Based in Chicago, Illinois, Curtis Duffy's new wife's age and other personal information have not been revealed yet. Go through the article to learn more about Curtis Duffy's wife Jennifer Duffy.

Iron Chef: Quest for an Iron Legend is a Netflix spin-off of the popular cookery reality show Iron Chef. It involves a competition between new Iron Chefs and challenger chefs who are competing just to prove their worth. After the challenges, the most successful challenger will be invited to participate in the grand finale and compete for the title of Iron Legend.

Following the gathering of a group of five renowned chefs, dubbed Iron Chefs, who are considered pillars in the modern culinary industry, the series matches them against promising rivals who are just getting their start.

Iron Chef consists of eight episodes, all of which premiered on June 15th. After seeing Curtis Duffy, the show’s chef, in the new series, fans have been drooling over him and want to know more about his personal life, especially his wife. Thus, here’s what we know so far!

Curtis is well-known in the Chicago food business as one of the masterminds of the fine dining restaurant Grace, which closed abruptly in 2017. Curtis planned to bring his skills and experience to the show, where he competed against Iron Chef Dominique Crenn (@dominiquecrenn) in a duel involving milk and pastry as the hidden ingredients.

Curtis Duffy (@curtisduffy), well known for being the driving force behind, revealed that washing dishes was his first job in the kitchen. He soon learned, however, that if one can wash dishes with the same zeal as filleting a fish, they will be successful in some way. One of Chef Curtis' most notable qualities, according to him, is his focus and attention to detail, which have helped him earn three Michelin stars over the years. Furthermore, he is a fierce competitor who was ready to fight his opponent on the show.

Curtis Duffy is married to his wife, Jennifer Duffy (@jenniferduffy305), with whom he is in love. Curtis's now-wife is by his side all of the time, ready to assist her better half for the rest of their lives. The couple tied the knot in 2019 and have been together ever since.

From his first wife, he has two children, Ava and Eden, as well as two stepchildren, Van and Jolie. Further details regarding his first wife are not available. However, the current duo are seen attending several events and are smitten with one another. His new wife lives in Miami, Florida, according to her Instagram account. In any event, she chooses to share parts of her life with the world.

Talking about Curtis's wife Jennifer Duffy's personal life, she hasn't shared information about her family or her early years. Unlike her husband, Curtis Duffy, she appears to be a very private person.

He was also the subject of the documentary For Grace. In July 2020, his most recent restaurant, Ever, debuted in Chicago's West Loop region. Surprisingly, a 2016 documentary titled For Grace shows the chef's early struggles, a tragic childhood, and how he overcame them to reach the top.

The native of Central Ohio overcame adversity to become one of Chicago's most celebrated chefs. A new documentary tells the story. That distinguished group of Columbus cooks gathered to support and be inspired by a native guy who survived a traumatic upbringing to become one of the country's most recognized chefs.

Chef Curtis Duffy is currently based in Chicago, Illinois, with his wife, where he is the Executive Chef of Ever, his two-Michelin-star fine dining restaurant. Ever appears to be highly popular, and Curtis has a strong business partner in Michael Muser, who has been with him since Grace. On the other hand, Curtis entered the ranks of Michelin-starred chefs who specialize in comfort food when he opened Rêve Burger in 2021.

In addition to enjoying a phenomenally successful career, the chef is happily living his life with his wife. It's quite inspiring to see Curtis create such a fantastic life for himself and his family, and we wish him nothing but pleasure in the years ahead.