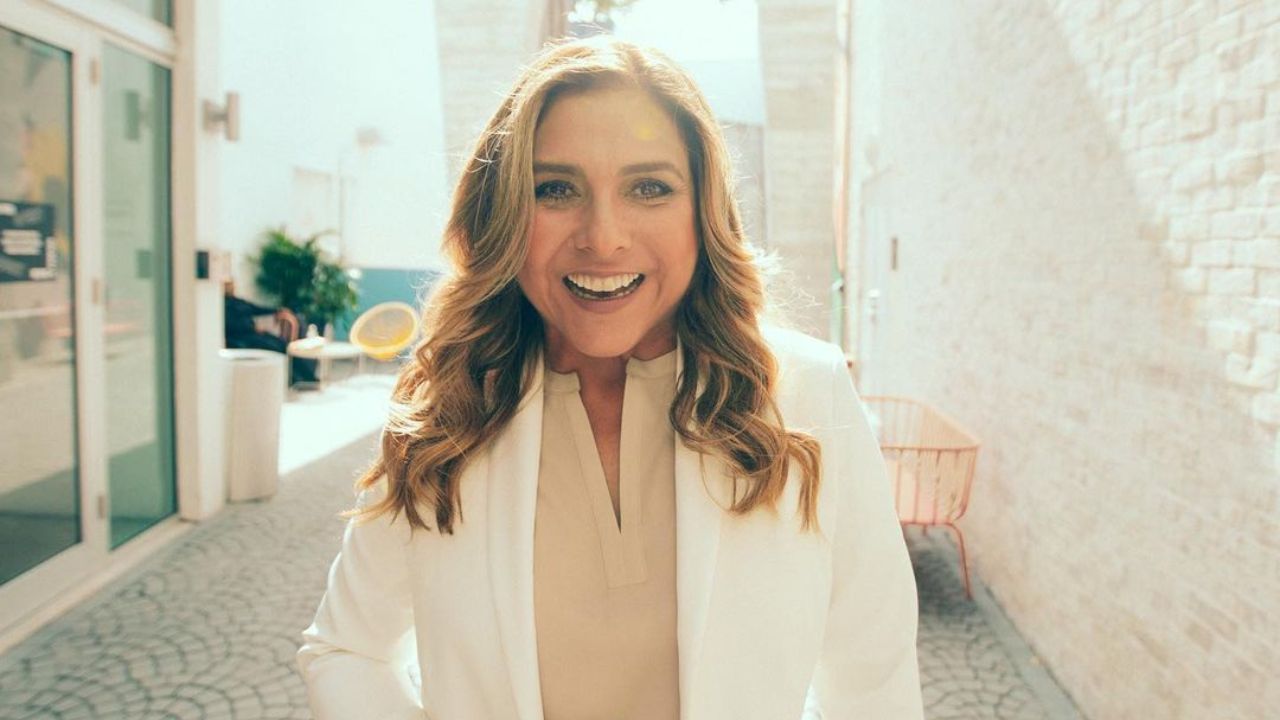 Lorena Garcia is a chef, restaurant owner, cookbook author, media personality, cookware designer, consultant for Taco Bell, and restaurant owner. She has appeared as a guest judge on the show Iron Chef: Quest for an Iron Legend on Netflix. Her net worth is estimated at $1 million in 2022. Chef Lorena Garcia used to cook at family reunions when she was a kid. Go through the article to learn more about Lorena Garcia's husband, married life, and more.

Following the comeback of Iron Chef, Netflix has now released Iron Chef: Quest for an Iron Legend, a continuation of the culinary competition show. The series, which premiered recently, reintroduces traditional kitchen stadium clashes with a few new twists. Apart from each episode's pitting a challenger against an Iron Chef, the challenger with the highest-rated performance throughout the season will compete against all five Iron Chefs for the title of Iron Legend.

This season, the stadium will welcome a fresh crop of world-class Iron Chefs and a slew of enraged opponents ready to join their ranks. Regardless of how much culinary expertise a chef brings to the competition, the challenges, time limits, and sheer pressure will put any chef to the test, regardless of their resume.

As Chef Lorena Garcia appears as a guest judge on the show Iron Chef: Quest for an Iron Legend,  she has piqued the interest of viewers, so here's what we know about her.

Boasting a net worth of $1 million in 2022, Lorena is well known for her performances in the series, Top Chef Masters, America's Next Great Restaurant, and other Telemundo and Univision shows. She has also written two bestselling cookbooks.

Lorena grew up in Caracas, Venezuela, surrounded by her family. Her age has not been revealed yet. Her mother, Blanca Ibáez, was a Venezuelan politician and former assistant to former Venezuelan President Jaime Luisinchi. In September 1991. She used to cook for them at their family reunions when she was a kid.

She kept her family entertained by cooking for them, and she attributes her success to these get-togethers. Though she went to law school in Venezuela, she quickly recognized she had a different calling and enrolled in a cooking school in the United States.

She earned a bachelor's degree in culinary arts and an honorary doctorate in the same subject from Johnson & Wales University. Garcia began her career as an apprentice at the Ritz Carlton in Paris and then moved across the world, picking up skills and inspiration along the way in places like Italy, Japan, Korea, Thailand, and China.

Garcia's first restaurant, Food Café, opened in July 2002, followed by Elements Tierra in Miami's Design District. In 2011, she expanded her restaurant operations into airports, bringing Lorena Garcia Tapas y Cocina to millions of travelers. Lorena also owns the Lorena Garcia Culinary Loft in Miami, which she rents out for private parties and film and television productions.

In addition to her success as a chef and restaurateur, she has appeared on CNN's Latinos in America special documentary and as a guest on talk shows such as The Talk, The Chew, Today, and Good Morning America. Talking about her husband and married life, there is no information available.

However, Lorena has devoted her professional cooking career to presenting the flavors of Latin food, one of the world's great cuisines, to a broader audience. Her innovative fusion of classic techniques with Latin ingredients delivers a cosmopolitan, fresh, and extremely flavorful take on Latin cuisine.

Her career as a chef, entrepreneur, cookbook author, media personality, cookware designer, and restaurateur has combined the cooking and passion for food she learned as a child in Caracas, Venezuela, with the international flavors and culinary techniques she learned as a young chef working in some of the world's finest restaurants.

She's a spokesman for Splenda, the chef/owner of a single airport eatery, and a Taco Bell consultant. Chef Lorena Garcia is active on social media and you can follow her on Instagram (@ChefLorena).