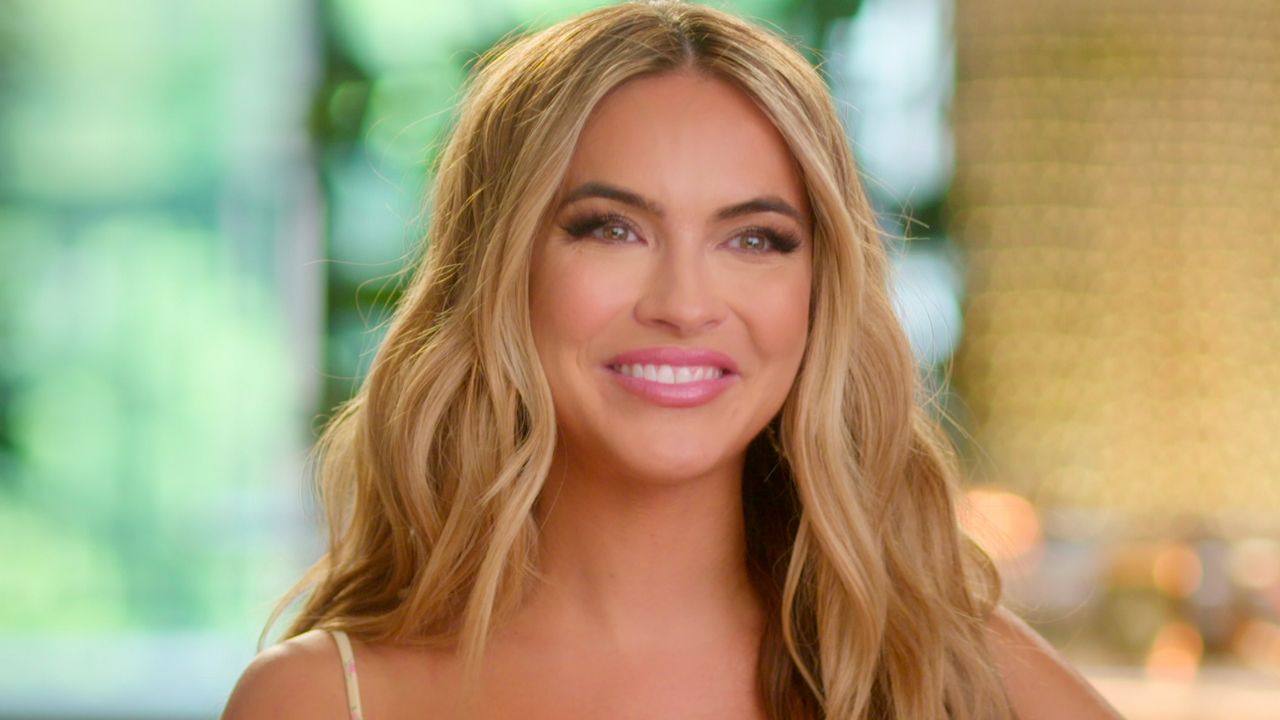 Chrishell Stause from Selling Sunset makes $5 million yearly and has a lavish life, but do you know her childhood days? During her childhood years, Chrishell was homeless and didn’t even have anything to eat.

Basically, this American reality show is all about twelve realtors thriving their best in helping their clients in selling out their properties. These realtors have been part of The Oppenheim Group, and now, have changed to being reality television stars. Today, Chrishell Stause might have been living one of the lavish lives, let’s find out how her childhood days were.

Previously, we touched on Chrishell’s weight loss and her new girlfriend G Flip.

Jason Oppenheim (@jasonoppenheim) is one of the renowned realtors in Los Angeles, California. He has opened his start-up, The Oppenheim Group which has twelve realtors including him and his twin brother, Brett Oppenheim.

The Oppenheim Group helps its clients in selling out their properties and every asset that they wish to sell. Changing their agency to the reality television show, Selling Sunset, the realtors, as well as the production team, are making a hefty net worth.

Immensely popular and a top real estate agent, Chrishell Stause (@chrishell.stause) was seen on all the seasons of Selling Sunset. Recently, the fifth season of the show was released, and Stause made her cast on this new season as well. Working as a realtor, Stause makes billions of money, and as per sources, it has been estimated that her net worth is around $5 million.

Today, she is living a lavish life fulfilling all of her materialistic desires, and no matter how much people deny relating money to happiness, they are somehow connected. Today, Chrishell can go to any corner of the world for vacation, and can buy anything, but do you know about her childhood days?

The 40-year-old realtor has walked a long path, from confronting childhood poverty days to living in a trailer park. Moreover, she revealed that during her eighth and ninth grades, she was homeless and that adversely impacted her childhood days, and mentally stressed her out.

Also, when one of the individuals tried mocking her and tagged her trailer park, Chrishell didn’t feel ashamed and thus, stood up for herself. recalling her childhood years, she said, “I am from a trailer park. In fact, when I lived in a trailer park, that meant we were doing better than usual.”

While children’s lives are assumed to be filled with only bliss, Stause was different from others, and more than peace, she was implied upon many ups and downs. However, that didn’t confine her and regardless of her daunting childhood years, Chrishell Stause, today, successfully became a prominent personality.

Despite having ups and downs in her relationship with Jason, and eventually ending the relationship, Chrishell Stause still works with her ex.

When people asked her questions about if she was comfortable working together with Jason, she revealed that she keeps her personal and professional life separated, so even if she had personal issues with the head of The Oppenheim Group, Jason, they didn’t have any conflicts or arguments related to their profession.

Talking about her relationship status, it seems like Chrishell is possibly single, and hasn’t dated anyone after breaking up with her ex-partner, Jason. looking at her relationship with Jason, we can assume that she needs someone ready to make a family along with her so maybe her search is still ongoing.