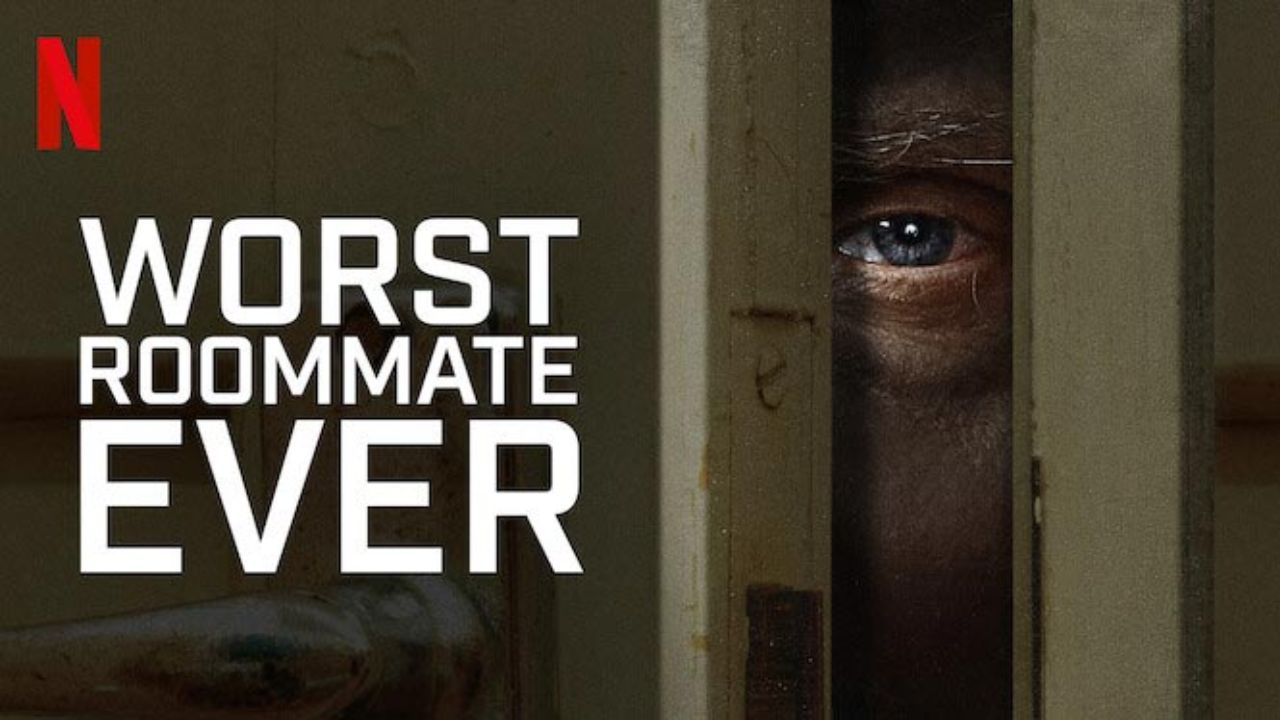 Premiering on 1st March 2022, Netflix‘s new American reality documentary series, Worst Roommate Ever highlights four disturbing tales of roommates who tend to appear innocent until they divulged their real faces to their victims, espousing violent actions against those innocent victims.

The series is basically based on a true crime story, and as confirmed by Netflix, the series will have a total of five episodes.

All the four stories might have some linking but then the murders, and killing of different people by different roommates make the plotline different.

With a total of five episodes, Netflix’s new reality documentary crime series, Worst Roommate Ever released on 1st March 2022. The documentary series has been loved by millions of people, and just within a day of its release, the series is ubiquitous, and from Twitter to Instagram, it has been covering all the places.

Typically, the American series follows the stories of four roommates looking absolutely harmless unless they become violent towards their innocent victims. So, let’s get to know about the cast members: Dorothea Puente, KC Joy, Youssef Khater, and Jamison Bachman.

Dorothea Puente, a cast member or to be specific, one of the lead roles of the American reality documentary series, Worst Roommate Ever is featured on the first episode of the series.

Professionally, she ran a boarding house in Sacramento, California, however, this boarding house wasn’t just confined to bringing her money from the people but it was also the start of how she changed into being one of the serial killers.

In the boarding house, Dorothea targetted elderly people, murdered them to death, and then, crashed their social security numbers. She was arrested by the cops with seven dead bodies, and later, the number of bodies reached nine. After being convicted of murder, Dorothea was sentenced to jail.

The American documentary series, Worst Roommate Ever features an episode of the cast member, KC Joy turning into a reckless murderer.

So, basically, Maribel Ramos and KC Joy lived together as roommates, and one particular day, Maribel is missing, and upon the investigation, the police questioned Kc, however, he denied that Maribel didn’t come to the room that day.

But before getting killed by KC, Maribel had recorded some voice calls and sent them to 911 just before the 11 days of her death. In those voice calls, she had elucidated on how her roommate had a fight with her because he wasn’t paying rent, and her instinct hinted at her life getting threatened.

Later, police found the body, and KC was arrested, and sentenced to prison.

Youssef Khater‘s story has been featured on an episode of Worst Roommate Ever. He is of Danish origin and is known for manipulating people for his own good.

To be specific, Khater used people in conning out millions of money from them. In other words, he had been habitual with making other people his main source of income.

Jamison Bachman is one of the cast members of Netflix’s new reality documentary series, Worst Roommate Ever. In the series, Bachman is seen discussing his time while he was with his former roommates, serial squatter.

While Jamison, as well as his other roommates, were enjoying their quality time together, a dark, and dangerous man made his way into their homes.

He forcefully joined their groups and came without prior permission. All of the roommates try their best in throwing that man out of their house.