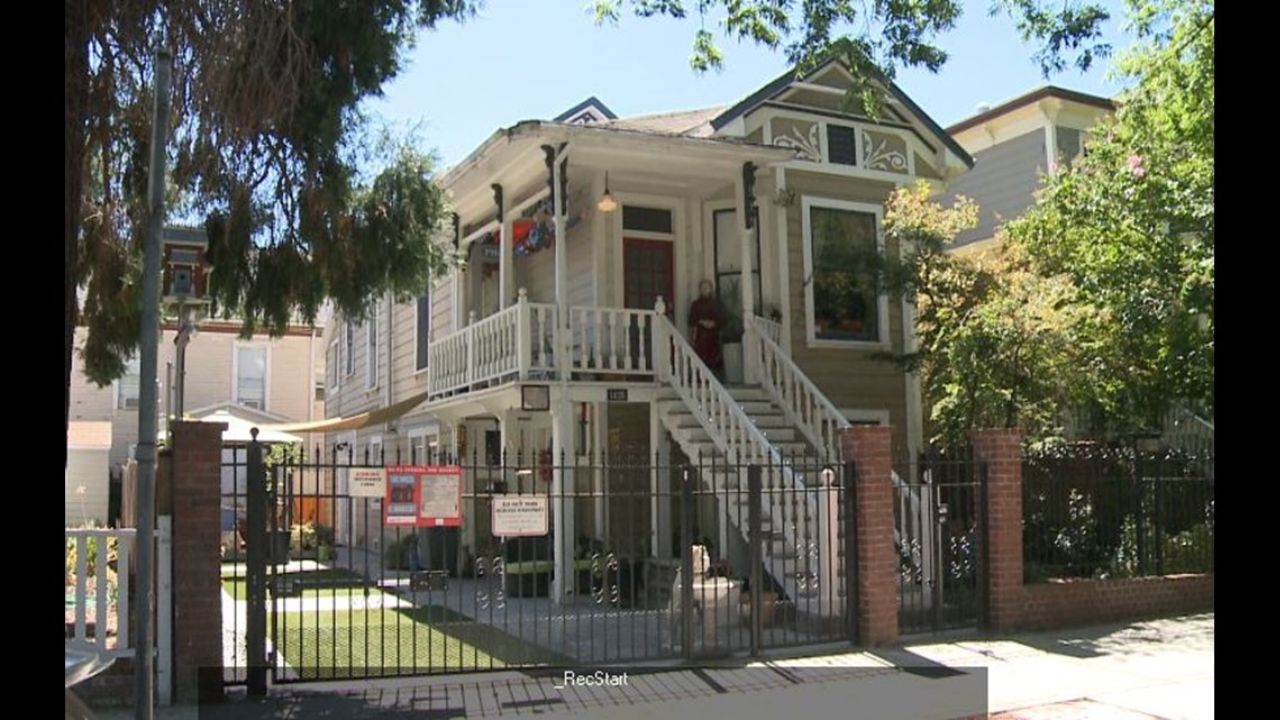 Netflix‘s new pre-eminent reality true crime documentary series, Worst Roommate Ever premiered on 1st March 2022 with a total of five episodes, with all those episodes carrying different stories with different plotlines but having similarity of murder in all those episodes.

Since it’s a true-crime documentary, Netflix has succeeded in winning the hearts of myriads of people, along with bringing a hefty profit to the production. With the release of this show, people started questioning the real incidents and wanted to know about those serial killers.

The first episode featured the murders done by Dorothea Puente, and since she is quite old enough to murder people, this has created perplexity on people regarding her, and many people are curious to know more about her, covering updates on her boarding house too.

With a total of five episodes, Netflix changed a real true-crime story into a documentary series and named it Worst Roommate Ever. All those fives episodes were released on the same day, 1st March 2022, and just within days of its release, it allured many people into binge-watching the show.

The first episode showed how a stone-hearted woman, Dorothea Puente kills many innocent people, making it seem like she is into social service.

Dorothea Puente ran a boarding house in downtown Sacramento that aimed at providing housing to elderly and old-aged people. Although it seemed like Dorothea is the most generous person as even at the age of 65, she was trying to help old people like her, little did people know the actual motive of her showing kindness to people.

She used those people in making money, to be specific, she killed those elderly people, and took their social security cheques, adding money to her bank account.

While Puente was too habitual in killing people and making money, karma hit her back, when police started the investigation when one of the people from her boarding house went missing.

The cops visited her house for their investigation and became suspicious when they found that a portion of her backyard seemed to look like it was recently dug up and re-filled.

Upon digging back into the backyard, the police found a decomposed body, and when they continued digging more, they found exactly nine bodies literally at the back of Dorothea’s house.

Looking at Dorothea, she seemed to look innocent and thus, the police let her go to buy herself coffee but when she didn’t return back to the home, it was found that she had actually booked a cab and was off to Los Angeles. Later, she was arrested and was sentenced to life imprisonment.

Talking about the exact location of her boarding home, it is located in downtown Sacramento on the south side of F street between 14th and 15th street.

Earlier Dorothrea’s house was once painted a light blue, however as of now, it has been repainted to a more neutral tan color. The backyard is left to her home, and it has been covered with fake grass.

What Happened to Dorothea Puente?

Although nine bodies were found, and it appeared like Dorothea Puente was solely responsible for killing all those innocent people, the evidence proved it wrong.

Out of nine bodies, according to the court, it had been divulged that Dorothea was convicted of only three murders, and thus was sentenced to life imprisonment. During her time in prison, in March 2011, she died at the age of 82.