Dorothea from Worst Roommate Ever: The Untold Truth of Dorothea Puente! 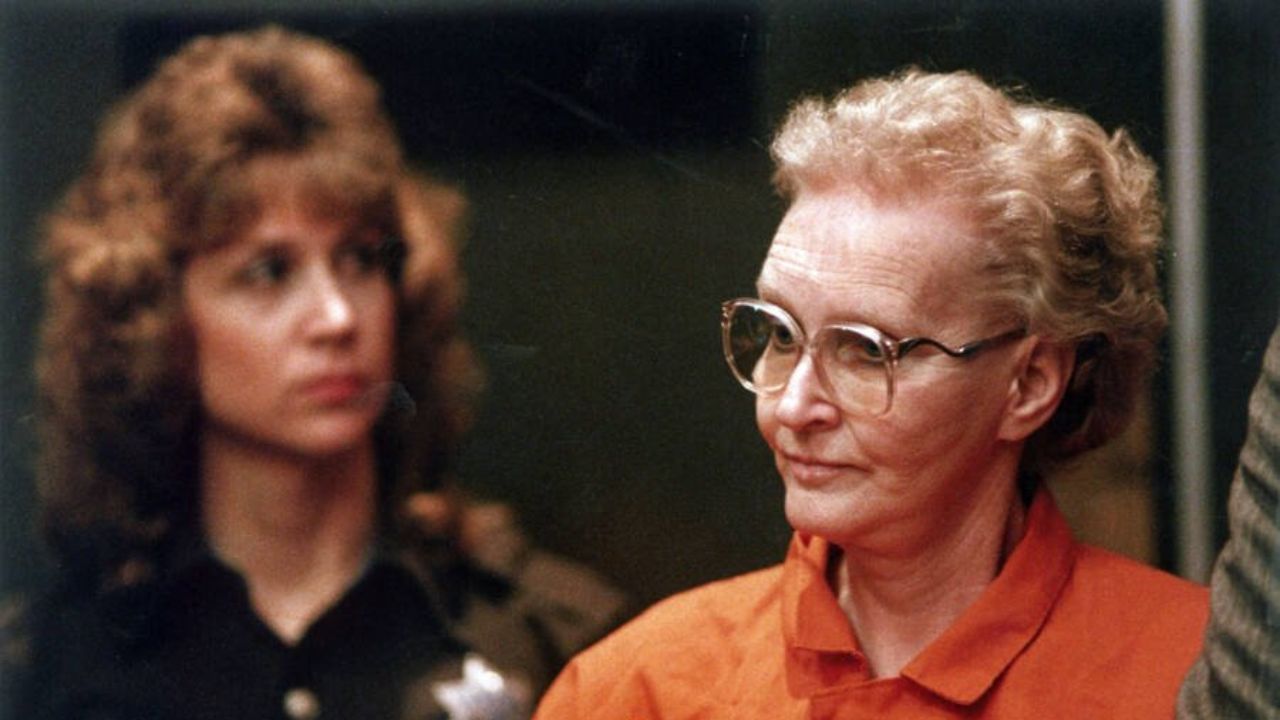 Dorothea Puente from Worst Roommate Ever documentary on Netflix elucidates the story of a serial killer, her whole journey of how she killed innocent people, consequently leading her to get life imprisonment. So, have you watched Dorothea’s episode of Worst Roommate Ever on Netflix? Fans wonder about Dorothea Puente’s boarding house, spouse, movie, childhood, and young adult years.

The new American reality documentary true-crime series, Worst Roommate Ever is literally a jaw-dropping show, and just within two days of its release, the Netflix series has been ubiquitous, creating controversies from Twitter to Reddit.

Basically, the series is totally linked to murders, and all these four murders have a different story plotline, with four different murderers.

Based on these real murders, Netflix strategized its best in alluring binge-watchers and changed the real stories into a true-crime documentary, naming it Worst Roommate Ever. This American documentary series has a total of five episodes and was released on 1st March 2022.

Dorothea Puente from Worst Roommate Ever: What’s Her Story in the Netflix Episode?

With a total of five episodes, Netflix’s new eminent reality dating show, Worst Roommate Ever premiered on 1st March 2022. While it’s just been two days since its release, it has succeeded in winning the hearts of myriads of people.

Depicting the heart-wrenching story of how stone-hearted killers murdered many innocent people, Worst Roommate Ever has featured even the smallest story of what the real incident was about.

Dorothea Puente, a cast member from Worst Roommate Ever, has been featured on the first episode of the series. She had daunting childhood years, and thus, while she grew up, she ended up marrying three times.

In 1948, she was arrested for the first time when she was found using fake cheques in buying accessories. The first arrest didn’t confine her desire in earning money illegally rather she was more motivated and in 1960, Dorothea was arrested for the second time for running a brothel using a bookkeeping firm in Sacramento as a front.

Her brothel lead her to get sentenced to 90 days in Sacramental County Jail, and after a year, the doctors from DeWitt State Hospital diagnosed her as a pathological liar with an unstable personality.

After this incident, trying to escape from her past, Dorothea changed her name several times to hide her delinquent behavior and to schlep her future years.

In the 1970s,  she ran a boarding house in California, but it seems like the money that she made from the house didn’t satisfy her, and the desire for more money led her to being one of the serial killers.

Dorothea changed from being a thief to plundering money by killing people. She didn’t want to earn from boarding house but this boarding house acted as the host body for her to attract people whom she killed recklessly.

Using her cunning mind, Dorothea targetted old aged people like her as they are physically weaker, and she could easily kill them. Then, the moment she killed those innocent people, Dorothea crashed their social security number and took the money along with her.

While she was being habitual in making money by killing people, the karma had to come back to her. Thus, police found nine dead bodies, and she was convicted of killing those people.

Although nine bodies were found, and Dorothea from Worst Roommate Ever was blamed, she plead that she didn’t commit all those murders, and under the investigation, it was found that she committed only 3 murders. However, she was sentenced to life in prison without parole.

While Dorothea was serving life-without-parole sentences for the first-degree murders of two people and 15-years-to-life for a second-degree murder conviction, at the age of 82, she died in March 2011 at the Central California Women’s Facility in Chowchilla.