Will Richards from Bad Vegan: Just as Shane Fox (Anthony Strangis) is Not a Real Person! 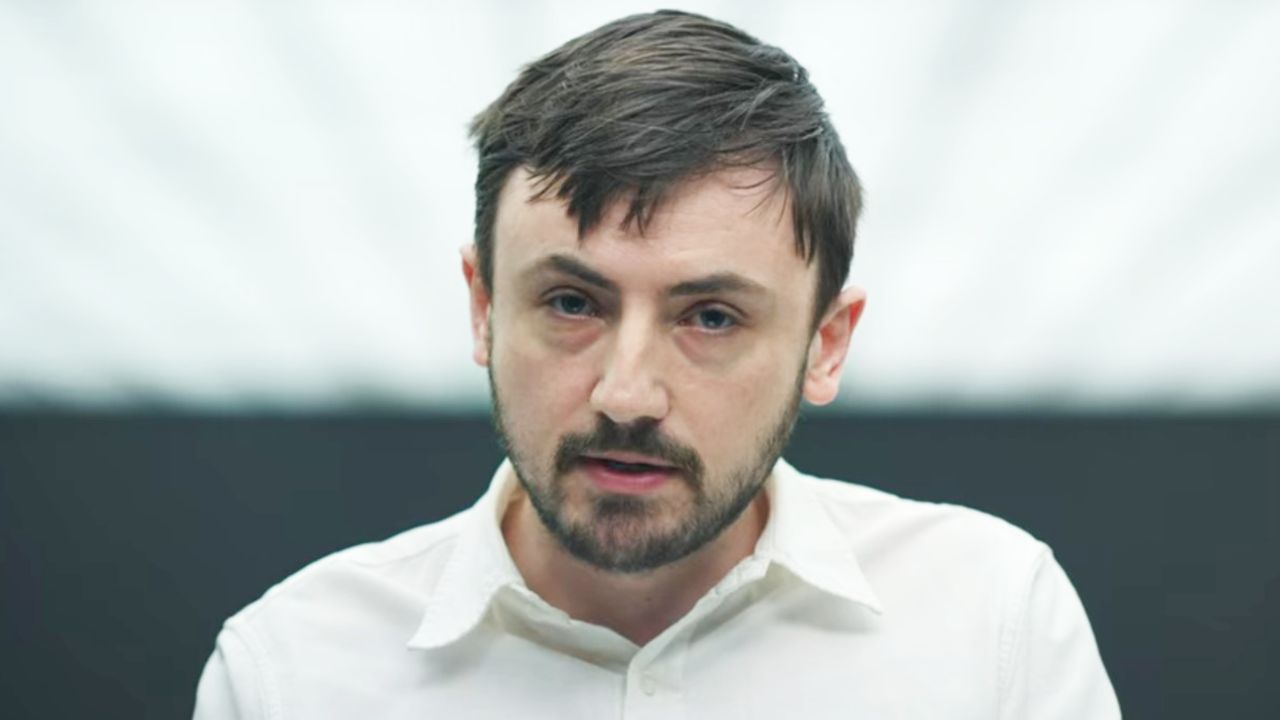 True crime fans are jumping at the chance for another Netflix docuseries. The core of the matter this time is a vegan restaurateur’s fraud. Sarma Melngailis, the co-founder of celebrity-favorite Pure Food and Wine and the cheerful girl of New York’s slightly earlier food scene, is the subject of a four-part docuseries titled Bad Vegan: Fame. Fraud. Fugitives.

But it wasn’t all glitter and glamour. Melngailis drained her restaurant’s funds during its run, taking out $1.6 million over several years to transfer to her spouse, who she later discovered was a scam artist.

Anyone’s eyes would jump out of their heads if they knew how much money she embezzled. Nonetheless, Melngailis’ motivation for her crimes (which includes achieving immortality for her dog Leon) is genuinely out of this world.

Will Richards, one of the series’ key characters, is Anthony Strangis‘ main accomplice. Is he a real person, and who is he? And, if that’s the case, what happened to him? Everything you need to know about Will Richards is right here.

Previously, we touched on Nazim Seliakhov and Sarma’s net worth.

Who is Will Richards from Bad Vegan? Is He a Real Person?

Will Richards was first introduced to Sarma Melngailis by Anthony Strangis as one of his associates, a tech expert deployed in Europe for the US government. Will would inform Sarma of Anthony’s plans and send her copies of his bank records as proof if he needed to travel for work.

When the audience first meets Will Richards, he tells them about his time as Anthony’s partner. He also discusses some of the texts he sent and received from Sarma. Will, on the other hand, isn’t a real person.

Yes, you read that correctly. Will Richards was not a real person, despite the fact that he is played by an actor in the series. Instead, he was a fictitious character created by Anthony to convince Sarma that he was a member of a secret military mission. Anthony also assumed the name Will Richards to establish his authority over Sarma.

When Strangis (@sarmamelngailis) disappeared, Melngailis would frequently communicate with Richards, who would provide her with information on his location. He would, for example, discuss Strangis’ bank accounts with her and provide unclear details of his top-secret work, including battling African insurgents.

Sarma’s email account was used by Anthony to send emails to Pure Food and Wine personnel. Sarma eventually came to the conclusion that Will was Anthony. She requested a face-to-face meeting with Will Richards, but he denied it, telling her to believe him since he loved her.

What Happened to Sarma Melngailis and Anthony Strangis After They were Found Guilty?

The Brooklyn District Attorney’s Office accused Anthony Strangis and Sarma Melngailis of stealing over $2 million from Pure Food and Wine and breaking labor regulations when Melngailis failed to pay her employees on many occasions, resulting in walkouts.

According to the indictment, they were also accused of stealing $844,000 from four investors, underpaying employees by more than $40,000, and failing to pay over $400,000 in sales tax. They risked up to 15 years in prison if proven guilty.

They spent ten months on the run together. When Strangis ordered a Domino’s Pizza under his own name at a hotel in Sevierville, Tennessee, they were arrested.

In 2017, Strangis accepted a plea deal, admitting to multiple charges of grand larceny in the fourth degree. He was given a one-year prison term and five years of probation. In May 2022, his probation will expire.

Melngailis also signed a plea deal in May 2017 and pled guilty to taking more than $200,000 from an investor, as well as planning to defraud and criminal tax fraud charges. She was sentenced to four months in prison and given a five-year probationary period.