Anthony Strangis from Bad Vegan: Where is He Now? 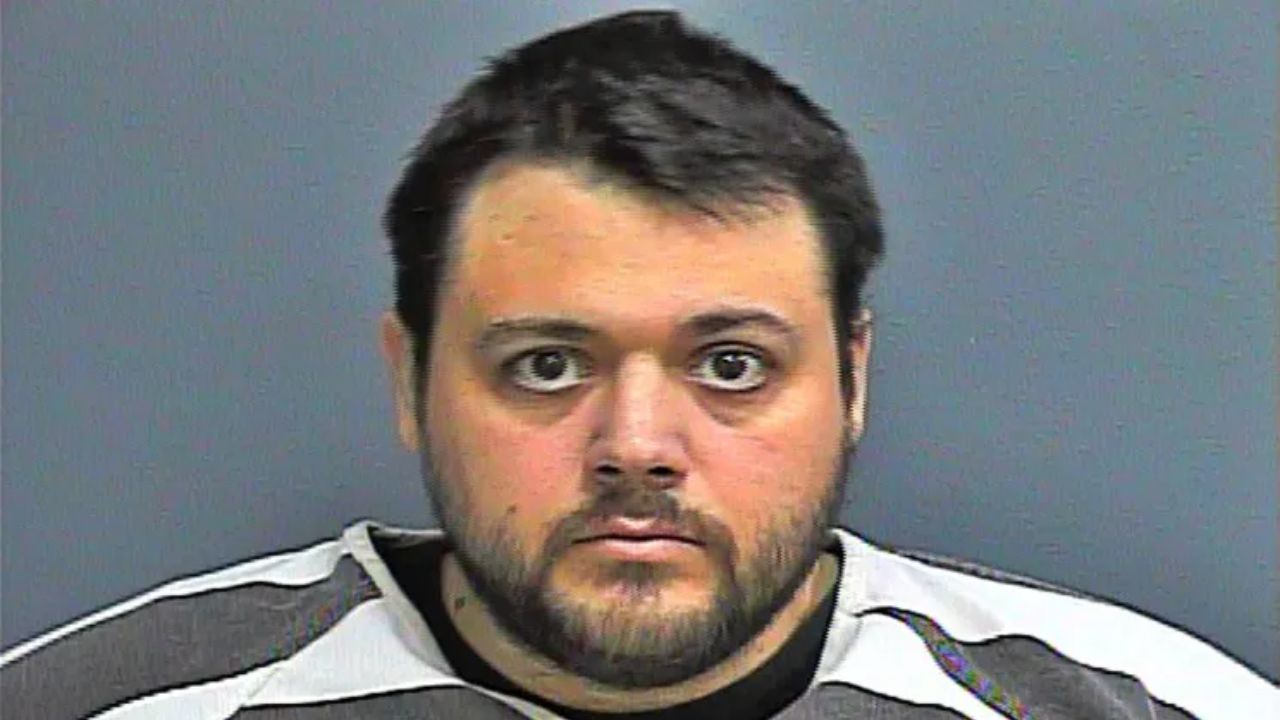 Bad Vegan: Fame. Fraud. Fugitives. is a four-episode Netflix docuseries that follows restaurateur Sarma Melngailis as she meets Anthony Strangis in 2011 and the unusual set of circumstances that follow.

The proprietor of a thriving restaurant and related enterprises was ultimately indicted of stealing from investors and redirecting the funds to Anthony. So, if you’re interested in learning more about what transpired before and after the conviction, we’ve got all the details you need.

Previously, we touched on Nazim Seliakhov, Will Richards, and Sarma’s net worth.

Bad Vegan: Who is Anthony Strangis?

Anthony Strangis grew up in Brockton, Massachusetts, after his parents divorced while he was a child. He had a shady past prior to meeting Sarma, which the officials eventually discovered.

Anthony reportedly deserted his first wife, Stacy Avery, and their 8 months baby, despite having a criminal record in Florida and having been in prison for imitating a police officer.

He purported to have acquired $5 million from an aunt during their brief marriage. Stacy reported before fleeing that Anthony Strangis had also pawned her valuables.

On Twitter back in 2011, Sarma stumbled into somebody named Shane Fox. On the popular social media site, he had been conversing with Alec Baldwin, an actor & Sarma’s friend. Soon after, the two hit it off, and they started dating, soon seeing each other in person in November 2011.

Anthony Strangis reportedly offered to send her funds to pay off her shareholders and erase her obligations at the time, but this never happened. Despite their differences, the two tied the knot a little more than a year after their first meeting in person.

However, things shifted gradually. Anthony Strangis would tell them about a mysterious brother who was skilled at spying and was actively monitoring their every move.

At one time, he informed Sarma that her laptop had been compromised and that she needed to contact his gadget geek associate, Will Richards, and provide him with all of her passwords. In truth, Will did not exist; Anthony, according to reports, was the one who gained access to all of Sarma’s accounts.

In addition, Anthony Strangis had taken out a loan from Sarma on multiple occasions. In another strange allegation, he claimed that this was actually a series of “cosmic” trials that he had to go through a few years before.

He convinced me I’d be empowered in ways I couldn’t imagine. I would have access to unlimited resources so that I could grow my brand all over the world, make the documentary I always wanted to make — the one that would finally change people’s ways and help eradicate factory farming. Basically, I could do all the world-changing things I’d been quietly dreaming about. I could help whoever I want and stay young forever doing it.

Authorities eventually discovered that Sarma had moved approximately $1.6 million from her firm fund to her private account, the majority of which Anthony Strangis squandered away in gambling.

Back at Sarma’s, he was recognized as Shane to the staff, and while she wasn’t in town, he pretended to be the boss. He erroneously stated in August 2014 that he would acquire Sarma’s company “on paper.”

Sarma had previously told financiers that she intended to sell the company to an individual named Michael Caledonia, who proved to be Anthony himself.

Where is Anthony Strangis Now?

Sarma and Anthony were eventually apprehended in May 2016 at a hotel in Sevierville, Tennessee. After Anthony bought a pizza under his true identity, the authorities tracked them down to that place.

Sarma’s defense later alleged that Anthony Strangis used cult-like practices to manipulate her, such as gaslighting, inadequate sleep, and psychological and sexual abuse. All of these allegations were vehemently refuted by his lawyers.

In the end, Anthony agreed to plead guilty to four charges of fourth-degree grand larceny. He was condemned to time served and given five years probation. In the event of a violation, Anthony Strangis would face a term of five to fifteen years in prison.

He’s satisfied, especially now that it has come to light that she played an equal and culpable role in this.

Anthony Strangis’s probation will expire in May 2022. His counsel had stated that his client wished to serve his probation in Massachusetts, where he was born.

However, it appears that Anthony has since kept a low profile and has generally avoided public scrutiny. He most certainly still resides in Massachusetts, based on what we know.