Why Did Nathan and Holly Break Up? Too Hot to Handle Update! 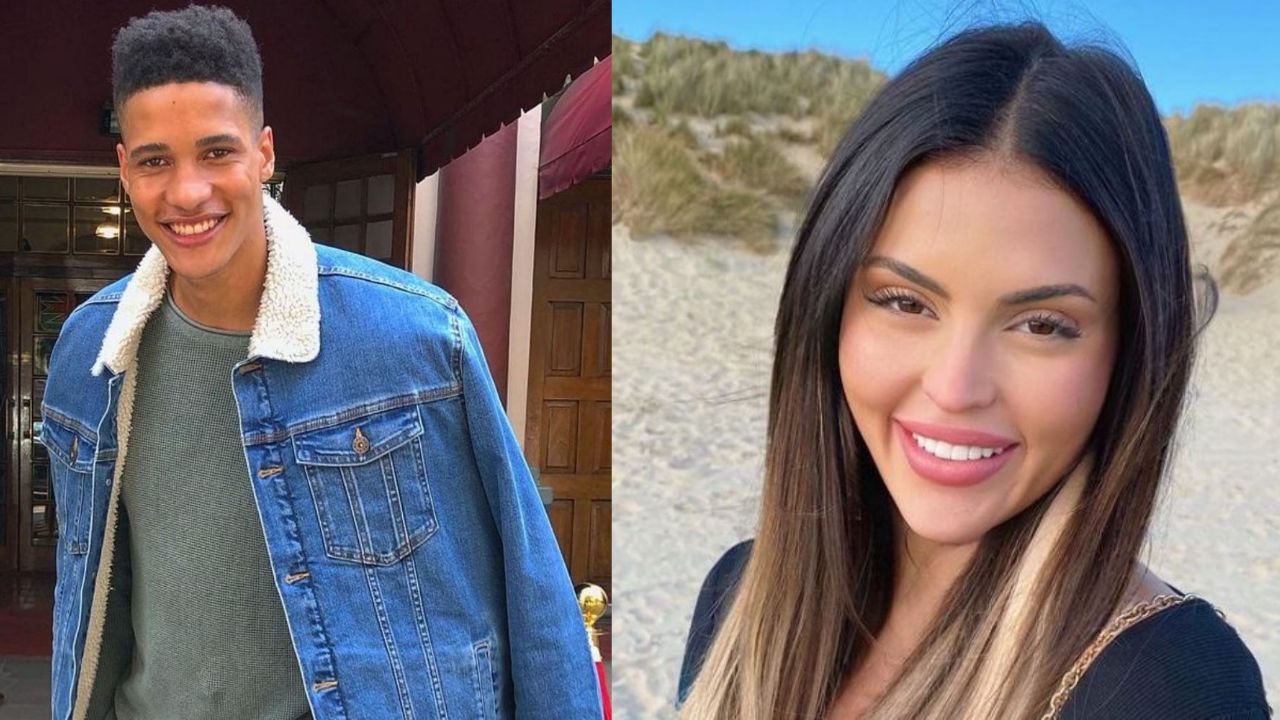 Nathan and Holly, an eminent couple from Too Hot To Handle Season 3 caught everyone’s eyes in the show but now that the show has come to an end, are Nathan and Holly still together, or did they break up? Unfortunately, it’s the latter. Find the reason below.

With exactly ten episodes, Netflix‘s new pre-eminent show, Too Hot To Handle season 3, became one of the hits when all the episodes were made publicized on 19th January 2022.

A total of 15 cast members participated in this particular American reality show. Some were too dedicated to finding their loved ones while on the other hand, many joined the show for fun and enjoyment.

Basically, Too Hot To Handle Season 3 is a show all about finding love, however, the production team implied a few rules that all the cast members had to follow. The rules were simple, upon any action related to sexual activities, the grand prize of $200,000 would downhill.

Among all other couples, Nathan Soan and Holly Scarfone were the ones who broke the rules myriads of time that at one instant, Lana separated this pair.

While casting on Too Hot To Handle Season 3, both Holly and Nathan had a strong connection, however, are they still together?

Previously, we touched on which couples are still together, how long the show is filmed, and the Season 3 reunion.

Are Nathan and Holly From Too Hot To Handle Season 3 Still Together?

“I love you,” said both Holly and Nathan to each other on the very last episode of the reality show, Too Hot To Handle Season 3. Teeming with an abundance of affection, love, bonding, and understanding, Holly Scarfone and Nathan shared one of the strongest bindings.

Their cast on Too Hot To Handle Season 3 was admired by not only the spectators but also the other fellow cast members. Adding their own flavors to the show, Holly and Nathan’s never-ending love story brought a lot of drama to the show.

Getting habitual and comfortable with each other, Holly (@hollyscarfone) and Nathan (@nathsoan) didn’t have even a small bit of patience, to that point, they ended up breaking the rules of Too Hot To Handle, and thus, had to confront the ramifications.

Being one of the rule-breaking couples, Nathan and Holly became the center of heed in no time. From being the bubbly cute couple, they changed to vanishing every affection they had for each other. Yes, you heard it right. Nathan and Holly are no more together.

Although there are chances that they might have dated after the shoot, presently, Holly and Nathan have parted their ways for good. Not that they are enemies now but they are good terms bereft of the love and feelings.

“We’ve remained really really close. I love our relationship. We have a lot of respect for each other. I wouldn’t say that it didn’t work out,” as said by Holly and Nathan’s agreement, lucidly, they have broken up.

However, even today, while stalking Holly’s TikTok account, we can find two videos with Nathan. To that point, this couple is still on good terms, and maybe they are still good friends.

Did Lana Break Up Holly and Nathan in Too Hot To Handle Season 3?

Teeming with extreme rage on Too Hot to Handle, Lana was tired of bearing Holly and Nathan breaking up the rules again and again. Hence, to put an end to everything, she decided to ship off Nathan, so that it could create some distance between them.

During the workshop, Nathan tagged one doll as himself and the other one as his love, Holly. Then, he connected those dolls’ hearts to feel Holly in each and every second.

When Holly got to know about this adorable action of Nathan, she started feeling more about him. So, Lana’s plan in bringing distance in their relationship acted as a negative catalyst, and thus, rather than bringing obstacles to their love life, this brought Holly and Nathan closer.