Too Hot to Handle Season 3 Reunion: Find Out What Happened! 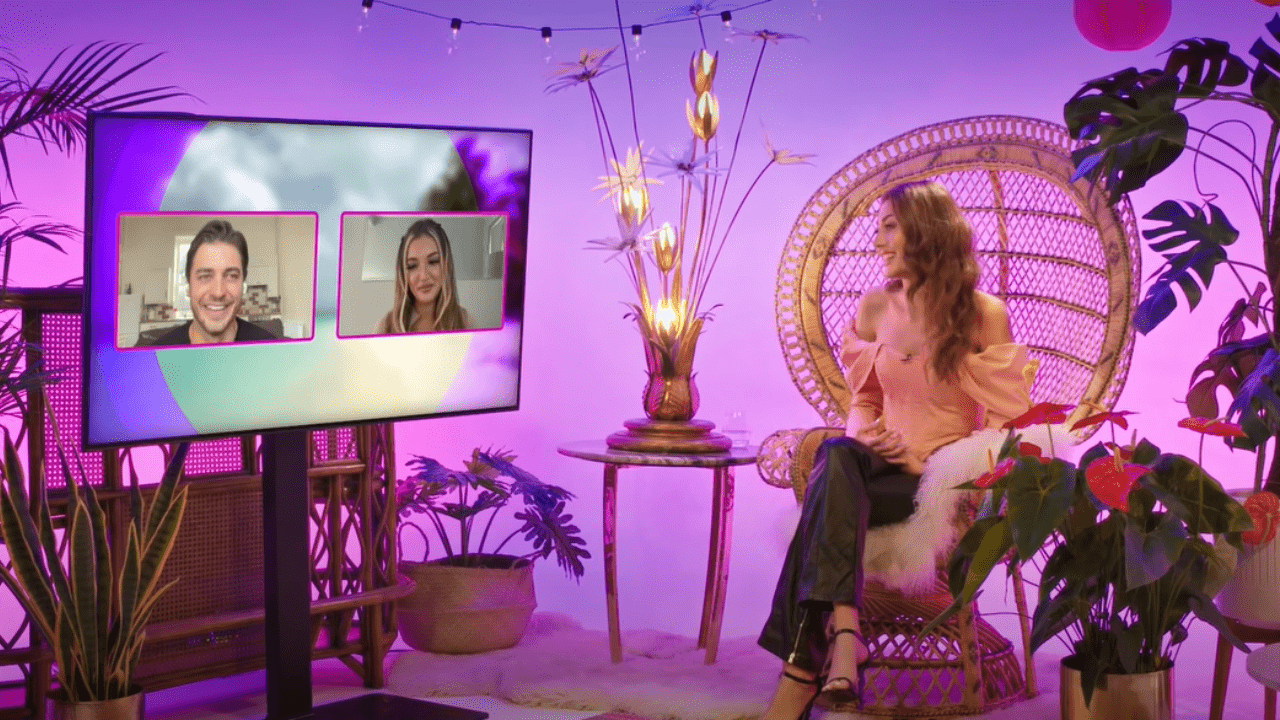 Too Hot To Handle Season 3 just had a reunion on 26th January 2022 where the Netflix cast members divulged secrets, along with revealing which of them are still together. Fans wonder about the reunion episode release date plus where to watch the show. Too Hot to Handle Season 3 reunion is available on YouTube.

On 19th January 2022, one of Netflix‘s greatest hits, Too Hot To Handle Season 3 publicized all ten episodes, alluring a plethora of new fans, and fulfilling the anticipations of all the people who were awaiting this reality show.

A total of 15 casts members participated in the show with the purpose of finding love and having unlimited fun. Winning the grand prize, Harry Johnson and Beaux Raymond were declared the winners.

Maybe Netflix didn’t want to disappoint its fans, to that point, it did bring the reunion of Too Hot To Handle Season 3, where the cast members didn’t confine themselves, rather spilled a lot of teas. So, are you excited to know what happened at the reunion?

Previously, we touched on which couples are still together, how long the show is filmed and whether Nathan and Holly broke up.

Did Too Hot To Handle Season 3 Have a Reunion?

Netflix’s American reality show, Too Hot To Handle Season 3 had a total of 15 casts, and all ten episodes were released on 19th January 2022. With the end of the show, myriads of spectators developed an attachment to the show and loved each and every drama that the show had to offer.

From the bubbly couple to people getting punished for breaking the show’s rule, it was lucidly one of the exhilarating shows. To that point, these spectators started asking for the Too Hot To Handle Season 3 reunion, and their demand reached out to the production team.

Therefore, on 26th January 2022, the cast members along with the production of Too Hot To Handle Season astounded everyone with a  surprise reunion.

Maybe the team had a plan of doing the reunion physically but it seems that Covid-19 didn’t favor the situation, and the reunion was done virtually. Although it was a virtual reunion, these cast members reciprocated the same energy and didn’t make it look like they were on the screens.

When Harry (@harryjohnson92) and Beaux (@_beauxraymond_) were interviewed, Chole asked them about the grand prize, and both Harry and Beaux divulged that they will be spending those on their family, and for going on a vacation.

Moreover, questions were asked about their relationship, and Beaux told that while they went home, they did communicate but it wasn’t like before. To that point, they became friends again, and are on good terms.

Since they were the winners, among all the casts, Chole focused them more, and their interview is a bit longer than others in the virtual reunion.

During the 24 minute video, these Too Hot To Handle Season 3 cast members spilled out many teas on behind the scenes of the shoot.

Overall, almost everyone enjoyed the reunion, and if you haven’t watched it yet, you are definitely missing out on something. So, rush to Youtube, and watch the reunion filled with laughter, tears, and enjoyment.

Will There be Too Hot To Handle Season 4?

With the end of the Too Hot To Handle Season 3 reunion, people are already questioning if the production team will come up with a new season.

Although nothing has been said or confirmed on Too Hot To Handle Season 4, it is likely that, after a year, the show will quintessentially come back, with new casts, and maybe a few casts from the earlier seasons might again participate too.

Conversely, for now, we cannot come to the conclusion rather up-train our patience level and schlep up with whatever announcement they bring up.