Is Anyone from Too Hot to Handle Still Together? Season 3 Update! 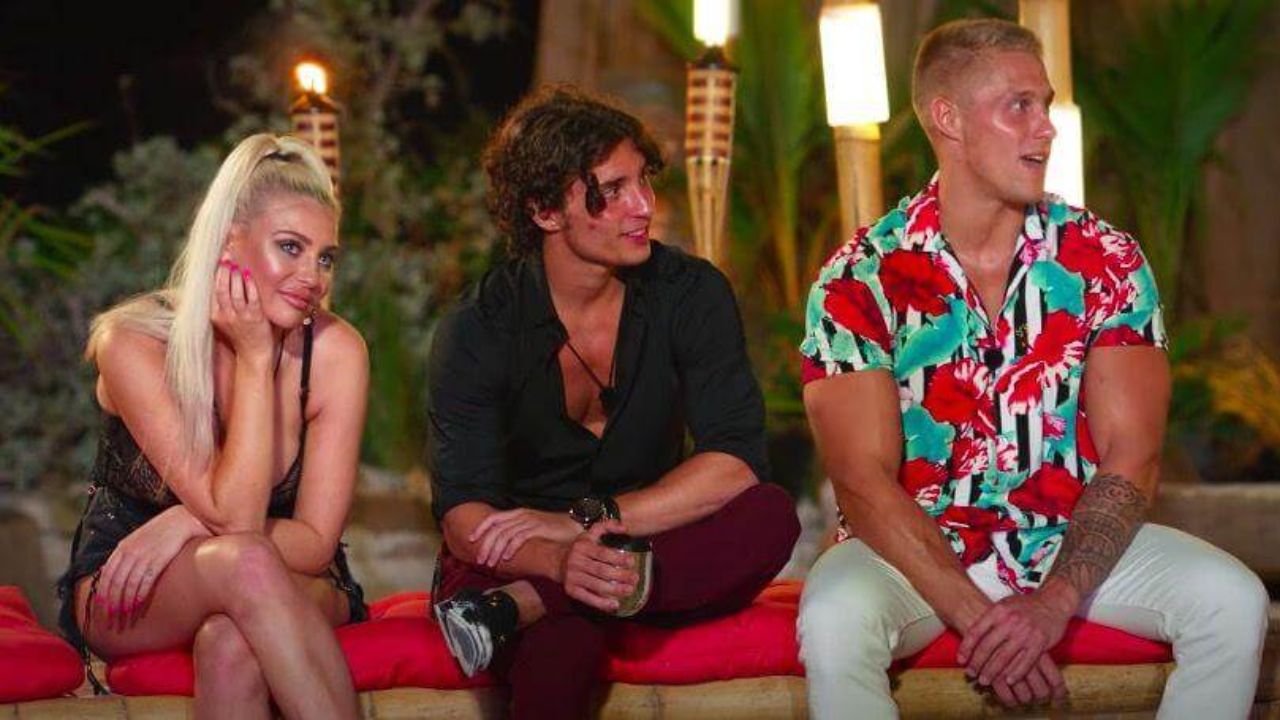 Having exactly ten episodes released on Netflix on the same day, 19th January 2022, the American reality show, Too Hot To Handle Season 3 ended with a  bang.

With a total of 15 casts, some solely joined the show with the purpose of finding their loved ones, many cast members participated with the aim of enjoying themselves. Although the show was all about love, astounding everyone, the production team declared the grand prize of $200,000.

Today, Too Hot To Handle Season 3 has ended, and it acted as a platform for myriads of people to find their loved ones, but are these couples still together?

Seeing the bubbly adorable couples in the show up-trained the spectators’ anticipations, and presently, almost everyone is curious to know which of those couples from Too Hot To Handle Season 3 are still together.

Previously, we touched on how long the show is filmed, the Season 3 reunion, and whether Nathan and Holly broke up.

Are Any Couples from Too Hot To Handle Season 3 Still Together?

Netflix’s extraordinary show, Too Hot To Handle Season 3 won the hearts of millions of viewers, and recently, the production team released a reunion video with all the cast members on screen.

While it was a virtual reunion, divulging a lot of secrets, and behind the scenes, these cast members didn’t confine themselves. Also, we got to know which of these Too Hot To Handle Season 3 couples are still together.

Winners of Too Hot To Handle Season 3, Harry Johnson (@harryjohnson92) and Beaux Raymond (@_beauxraymond_), definitely shared one of the strongest connections that led them to win the show.

From starting as a fling to ending up as the cute couple in Too Hot To Handle Season 3, their connection evolved a lot, conversely, they are again back being just friends. Yes, you heard it right, and it’s quite saddening to know that Harry and Beaux aren’t together.

According to them, it has been disclosed that just after the end of the show, the complications that COVID-19 implied adversely impacted their relationship, breaking their love life.

Although Harry and Beaux may not be officially together as a couple, they still hang out together and are on good terms.

One of the most rule-breaking couples in Too Hot To Handle Season 3, Holly (@hollyscarfone) and Nathan (@nathsoan) didn’t bear even a small bit of patience, and therefore, their action led to decreasing the grand prize again and again.

Moreover, their repeated action of breaking the show’s rule didn’t suit Lana and teeming with extreme rage, Lana shipped Nathan, and tried bringing a distance to their relationship.

However, more than acting as a negative catalyst, that particular distance acted as a benediction and bolstered their relationship.

Almost everyone thought that Holly and Nathan’s love life would go a long way, surprising everyone, they parted their ways for good.

Izzy (@izzfairr) and Jackson were one of the best couples, catching everyone’s heed in Too Hot To Handle Season 3. Subsequently, talking about their present love life, it seems that their relationship is more inclined to friends with benefits.

Clearing out everyone’s perplexity and explaining their actual relationship, they told, “Me and Izz are both still single. I feel like if we were to go out, on a night out, this sounds awful but, we’d either sleep with each other or help each other sleep with someone else. We have that kind of relationship.”

Being friends to leaving Too Hot To Handle Season 3 being the lovers, Patrick and Georgia confronted a lot of struggles and obstacles in their love life.

While there was hope that they might continue their love life even after the end of the show, Patrick and Georgia decided to confine their relationship to just being friends, and nothing more.

To that point, people interested in either Patrick or Georgia, can give a shot, and who knows, the universe might be in your favor, and you might get the chance to go on a date with them.