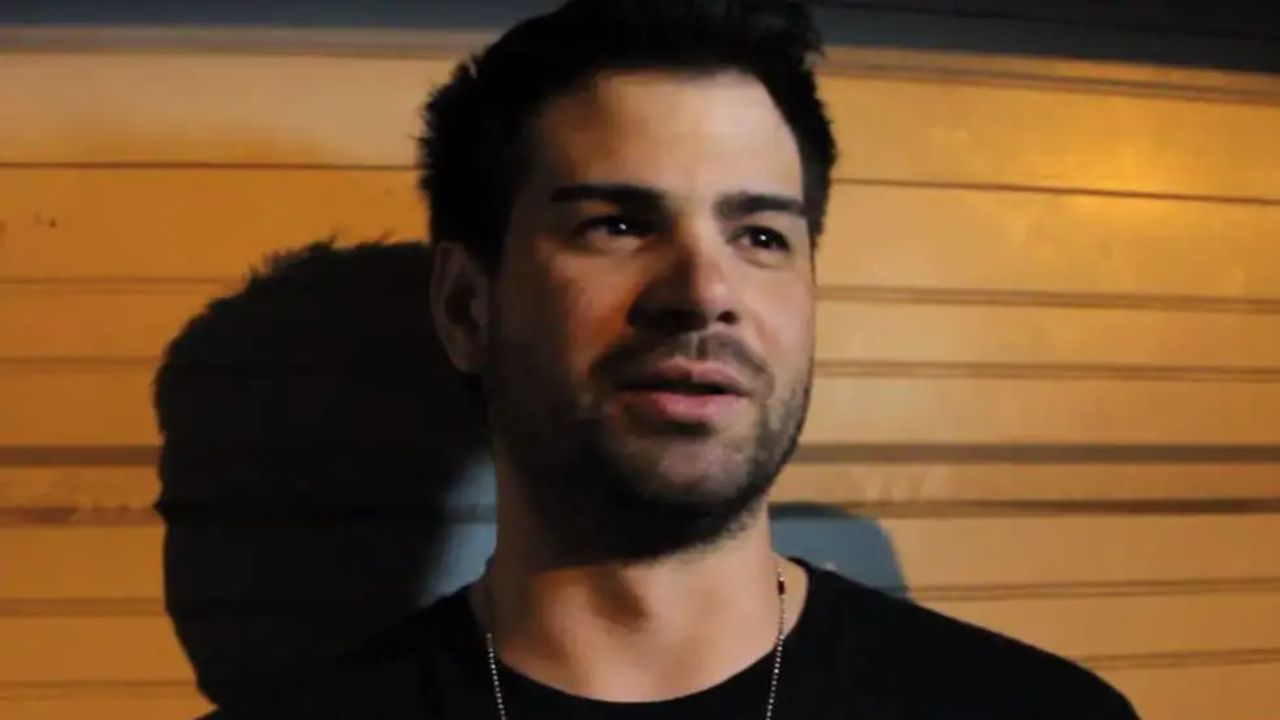 Since the release of Netflix's The Most Hated Man on the Internet, viewers have wondered about Hunter Moore, with a major question, where is Hunter Moore as of 2022, because he was in prison until 2017, as he committed a crime through his website, IsAnyoneUp.com. He sold the domain to James McGibney, as revealed by former girlfriend Kirra Hughes. The Anonymous group took Charlie Evans and Moore's websites into control. Go through the article to learn more about his family, net worth, Instagram, and Twitter, and find out where Hunter lives as of 2022!

Whether it be films or mini-series, Netflix has provided documentary aficionados with a variety of offerings over the years. The most recent isn't about a well-known serial killer, but rather someone who generated outrage and sorrow.

In the three-part series, the victims he exploited are interviewed, as is Charlotte Laws, the mother of one of the victims, who spent more than two years looking into Moore to bring him to justice. Viewers are interested in knowing where is Hunter Moore now as of 2022, since his release from prison in 2017. Well, here is everything we know about him!

Where Is Hunter Moore Now: Netflix’s The Most Hated Man on the Internet; Family, Net Worth, Instagram, Website, Anonymous Group, Girlfriend Kirra Hughes; Where Does He Live as of 2022? Details Explored!

Since seeing the show and learning about how Hunter Moore violated his victims, viewers of the show The Most Hated Man on the Internet have criticized Moore, with many of them wondering how he is still permitted to use social media and where he is now.

A website named IsAnyoneUp.com was developed by Moore in Sacramento, California, and is regarded as one of the first examples of a revenge p*rn website. When the website was first introduced in 2010, it allowed users to post s*xually graphic pictures of other individuals without getting their permission online. The victims claim that despite their requests, Moore, who was 26 at the time, would not take the photos down.

Charlie Evans, a hacker who assisted Moore in gaining access to more materials for his deviant website, collaborated with The Most Hated Man on the Internet. However, his ex-girlfriend, Kirra Hughes, took part in the new episode and spoke about her regrets over dating Hunter.

In the end, the Anonymous group saw Hunter Moore's website in which Destiny Benedict was also a part as a kind of bullying and believed that disclosing sensitive information about the victims on the site encouraged more bullying that could progress to harassment or even physical violence.

In April 2012, Moore's website was finally taken down, and Moore later sold the domain name to James McGibney, the creator of BullyVille.com. Moore was detained by the FBI in January 2014 on suspicion of conspiracy, illegal access to a secured computer, and severe identity theft. The FBI detailed the allegations in a statement, saying:

Moore allegedly gave Evens instructions to seek unauthorized access, which is to hack into victims' email accounts, to gather additional photographs to populate the website.

Moore was raised at Woodland High School before quitting at a young age. He was born in Sacramento, California. Hunter Moore's parents became well-known after Moore, their son, became well-known as a result of his divisive website and status as the most despised person online. The history of his family is largely unknown. As of now, he lives in Miami, Florida!

As of now, there is very little information available regarding Hunter Moore's whereabouts. Moore, who is now 36, was let out of prison in May 2017. He consented to a three-year, closely monitored probationary period that was set to finish in 2021.

As we learned from the documentary, Moore received US $13,000 per month from advertisements during the height of the exploitative website. Although his net worth hasn't yet been established.

He has largely retired from public life, but he has since advocated for a variety of initiatives. In 2017, he released the song Make The Internet Great Again, as well as the book Is Anyone Up?

Talking about his Instagram, the most recent post on his (@iamhuntermoore) Instagram account, which has 42.3k followers, was made in January 2014. Numerous accounts are asserted to be those of Hunter Moore. One is the private, over (@i_huntermoore) handle, which is the one indicated in his Twitter bio.