Charlie Evans Hacker From IsAnyoneUp Group: The Most Hated Man on the Internet Cast; Where Is He Now? Jail, Anonymous & More! 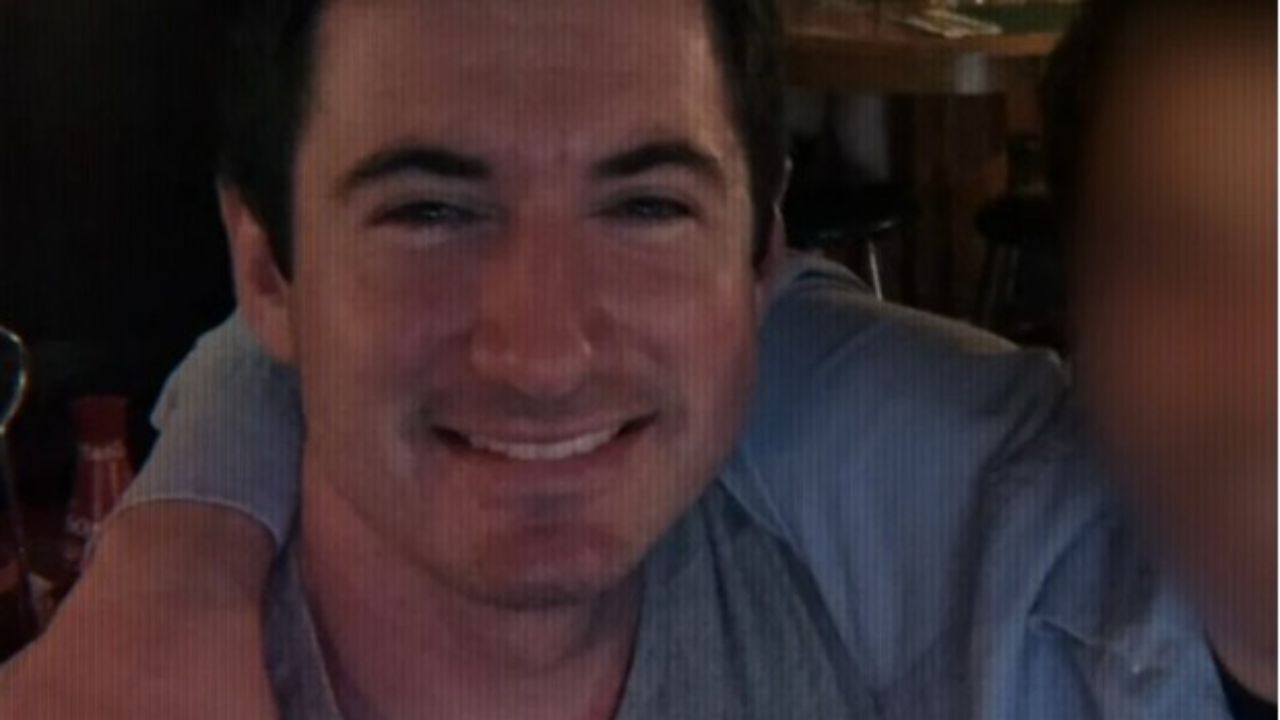 Charlie Evans, from The Most Hated Man on the Internet, was a member of the IsAnyoneUp group, a hacker paid by Hunter Moore to access a variety of people’s emails on the internet and steal their pictures. Anonymous was ultimately found out, and he received a 25-month jail sentence. As of now, Charlie Evans lives in Studio City, California, and has been employed by a business in Los Angeles.

On July 27, 2022, a disturbing new Netflix documentary titled The Most Hated Man on the Internet appeared. The documentary is about a revenge p*rn website where pictures of several people were shared. The major character is the mother, who decided to pull it down.

The most recent and impressive Netflix docuseries, The Most Hated Guy on the Internet, digs thoroughly into the story of Hunter Moore, 36, a man who single-handedly created the revenge p*rn subculture with his website Is Anyone Up? in 2010 and revealed the less respectable aspects of the internet.

As viewers get to know that the reality is that Hunter was paying hacker Charlie Evans each week to access a variety of people’s email accounts around the nation and steal their private, s*xually graphic photographs for his blogs, they want to learn more about Charlie Evans, the hacker. So here is everything about him!

Charlie Evans Hacker: The Most Hated Man on the Internet Cast Was a Hacker From Isanyoneup Group, Paid by Hunter Moore to Access People’s Emails and Steal Their Pictures; Now, Jail, Anonymous & More!

Hunter Moore’s criminal prosecution is covered in the Netflix documentary The Most Hated Man on the Internet. He created a website where users can broadcast people’s names, images, and social media profiles without getting their permission. Usually, disgruntled partners do this as a form of retaliation.

Kayla Law was one of their victims, and even though she never mailed it to anybody else than herself, her name and image wound up on their website. At this point, Charlotte Laws, her mother, and a former private eye decided to intervene directly. Evans was later apprehended by Agent Jeff Kirkpatrick after Charlotte managed to finally enlist the FBI in the investigation.

In January 2014, Hunter was taken into custody as a result of the FBI’s investigation. As if that weren’t awful enough, he refused to remove them when asked to do so and published them along with offensive statements, pushing his supporters to denigrate the individual in the photo. However, the reality is that Hunter was paying Charlie Evans, a member/hacker of the IsAnyoneUp group, each week to access a variety of people’s email accounts around the nation and steal their private, s*xually graphic photographs for his blogs.

Charlie Evans, who was in his early 20s at the time and had given Hunter access to these photographs through illicit means to email accounts, was also taken into custody. The research is detailed in The Most Hated Man on the Internet, a Netflix show.

Hunter offered Charlie Evans a kind of job, even though Charlie had no idea who he was at the moment. Moore asked Evans to break into many email accounts to gather racy pictures. He was prepared to compensate Charlie for that. He would therefore use deceit and trickery to hack into people’s email accounts and finally take over their accounts. Evans was paid in exchange for his services.

Hunter requested him in one email for $250 to send him pictures of six guys and six women without clothes on. Charlie Evans, who at one point got as much as $900, was shown to be paid by Hunter through PayPal transactions. Charles later clarified how he made decisions, saying:

The position would bring in cash. I had recently left treatment and was in a rough position. is around eight months spent at home. I lost my job because of my drinking. I carried out the hacking for almost four months.

According to email conversations between Hunter and Evans, Charles did suggest the entire situation was illegal at one point. But nothing seems to have changed.

The Anonymous group ultimately viewed Moore’s website, of which Destiny Benedict was also a part, as a form of bullying. They also believed that disclosing personal information about the victims on the site encouraged more bullying, which could then escalate to harassment or even physical violence.

In the end, Evans entered a plea of guilty to one count of aggravated identity theft and one count of unauthorized access to a protected computer to collect information for personal financial gain. Even though he qualified for a seven-year sentence, he was ultimately given a 25-month sentence. According to the judge, Charlie was also required to complete 20 hours of community service and pay a $2,001 fine.

Charlie Evans seems to regret his actions. Following his release from prison in November 2017, Evans seemed to have avoided any major incidents. As of now, he lives in Studio City, California, and has been employed by a business in Los Angeles, California, in the sales division, since 2018.