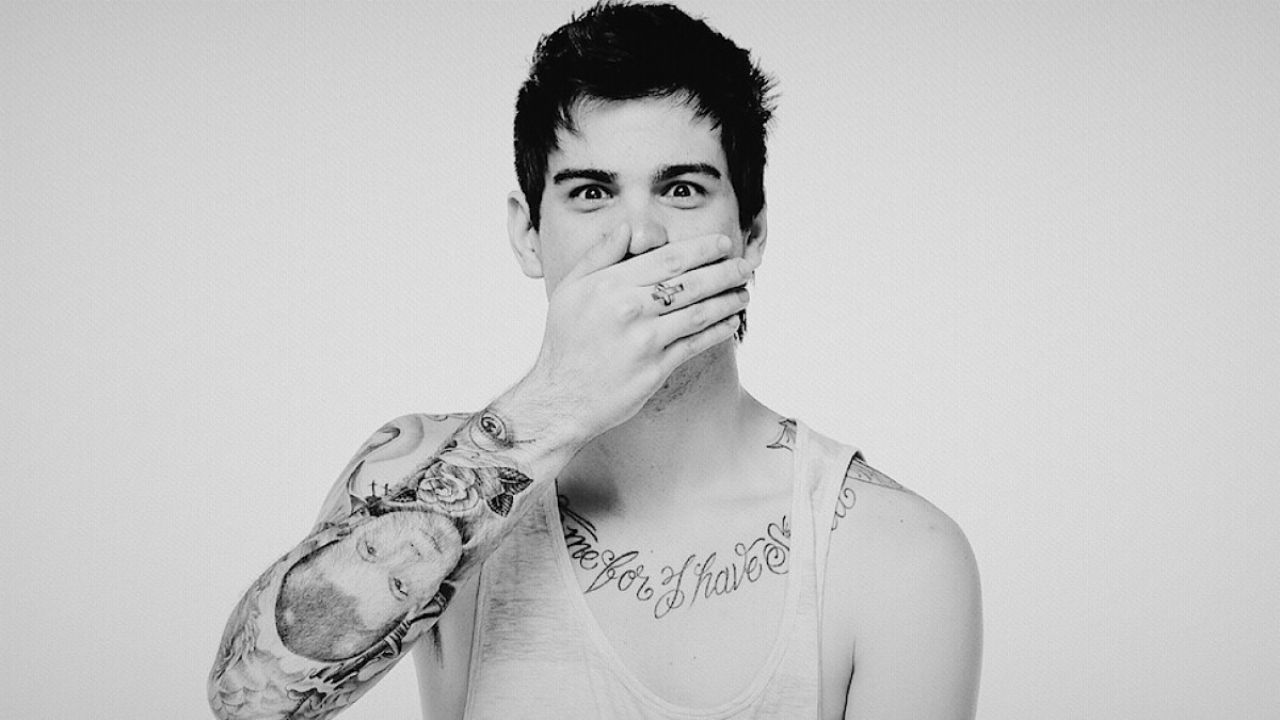 Hunter Moore’s prison sentence was for two-and-a-half years, out of a possible five-year jail term. He also had to pay a $2,000 fine and was also required to pay a $145.70 restitution fee for liking the photos. As of 2022, Hunter Moore has kept a low profile but is active on Twitter and Instagram (@ihuntermore). Netflix’s The Most Hated Man on the Internet now seems to be living with his parents, and his net worth is yet to be established!

Hunter Moore‘s criminal prosecution is covered in the Netflix documentary The Most Hated Man on the Internet. He created a website where users can broadcast people’s names, images, and social media profiles without getting their permission.

This was typically employed as a form of retaliation by disgruntled partners. James McGibney, an anti-bullying activist and former US Marine, purchased the domain name in April 2012.

Moore created the perverse website in 2010 from his parent‘s home so that visitors could anonymously publish filthy images and videos. As the viewers are aware of his crime, they are wondering about his sentence in prison or jail. Here is what we currently know, though!

Hunter Moore’s Prison Sentence: Netflix’s The Most Hated Man on the Internet Is Expected to Be in Jail for Two-And-A-Half Years!

Netflix is growing increasingly prolific in every area and has practically become synonymous with providing some of the best non-fiction movies in recent memory. The year 2022 hasn’t let anyone down thus far, and on Wednesday, July 27, 2022, viewers were encouraged to see The Most Hated Man on the Internet.

A three-part docuseries on Netflix centers on Hunter Moore and his infamous website. Between 2010 and 2012, he maintained a website where users could upload private photos of other people without their consent.

The 2012 Rolling Stone story on Moore, the creator of IsAnyoneUp.com, widely recognized as the first revenge p*rn website, is referenced and borrowed from in this three-part limited series. When it first debuted in 2010, it quickly became well-known, catching the attention of the many victims who were forcibly displayed on the website.

According to Cosmopolitan, some of the victims depicted on the infamous website claimed that their devices had been hacked. After discovering that her daughter’s n*de photos had been exposed online, Charlotte Laws made quick and arduous measures to assist her and the other victims. An FBI inquiry was started after she got in touch with additional victims who said their devices had been accessed and the nudes were illegally obtained.

He made a memorable appearance on Anderson Live, dubbed Anderson, in 2011, informing two retaliation p*rn victims that he had only released fragments of information to the public.

Moore allegedly refused to remove pictures that were published on IsAnyoneUp.com for the 16 months that it was open to the public. On January 23, 2014, the FBI detained Moore and a collaborator by the name of Charles Evens. The same month, Moore was released on a $100,000 bond, which led some of the people closely following the case to react angrily.

Hunter Moore was detained by the FBI in 2014, four years after the launch of the website, according to Digital Spy, on suspicion of conspiracy, unauthorized access to a protected computer, and aggravated identity theft. Moore was arrested on a 15-count indictment, and according to Digital Spy, he pleaded guilty to the charges that he hired Charles Evens, who went by the online alias Gary Jones, to hack into people’s accounts and take their images to publish on isanyoneup.com in February 2015.

Out of a possible five-year prison term, Moore received a two-and-a-half-year sentence in jail. According to Cosmopolitan, he was also required to pay a $145.70 restitution. In May 2017, the man was freed.

In 2022, Moore made it quite clear through internet videos, interviews, and appearances on talk shows that he did not care about the repercussions.

The Twitter account (@iamhuntermoore) belongs to Hunter. Regarding his Instagram, one is the mention of the overly private (@ihuntermore) handle in his Twitter bio. As of now, Netflix’s The Most Hated Man on the Internet seems to be living with his parents, Jeanette and Edward Moore, and his net worth is yet to be established.