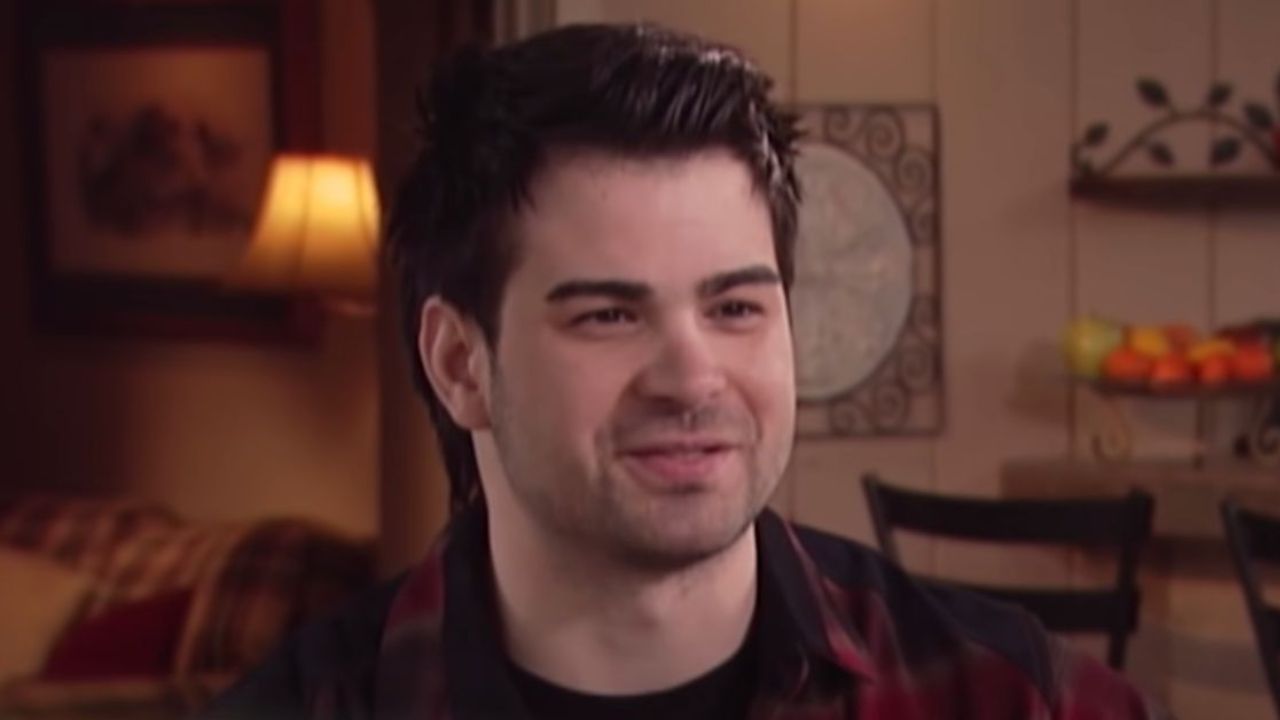 Hunter Moore’s parents/family gained notoriety when their son, Moore, got fame due to his polarizing website, Is Anyone Up? and his reputation as the most loathed person on the internet. Hunter’s parents Jeanette and Edward Moore have avoided the media spotlight and have maintained a low profile. The convicted criminal from Sacramento, California is active on Instagram and Twitter. His tweets from 2021 are still accessible. Go through the article to learn more about Hunter Moore’s family tree and parents’ names as well as their house address in Idaho.

Hunter Moore‘s misdeeds are explored in The Most Hated Man on the Internet on Netflix. Hunter was well-known online for operating a website that permitted users to post private images without the owner’s permission. Charles Evens, who was then in his early 20s and was responsible for giving Hunter these photographs by unlawfully accessing email accounts, was also detained along with Hunter.

In 2010, Hunter Moore’s website evolved into a location where individuals would upload images of their ex-partners without their consent in what was known as revenge p*rn. The Netflix documentary The Most Hated Man on the Internet details how Hunter was finally prosecuted and the website was taken down, providing relief to all those impacted.

Previously, we touched on Destiny Benedict and Anonymous.

The Netflix documentary The Most Hated Man on the Internet details how Hunter Moore was prosecuted for his crimes. He established a website that allowed users to publish people’s identities, photos, and social media accounts without their consent. Typically, scorned lovers use this to exact retribution.

When Hunter Moore (born on March 9, 1986) launched Is Anyone Up, arguably the first revenge p*rn website, he transformed himself from a mere scene kid to an internet sensation. In essence, he permitted users (usually irate ex-lovers) to post explicit pictures of other people without their permission and even to include personal information or links to their social media accounts.

As if that weren’t bad enough, he didn’t just publish these with vulgar remarks urging his supporters to degrade the person in the picture; he also resisted taking them off when asked to. The fact, however, is that Hunter was paying Charles Evens, a hacker, every week to access numerous people’s email accounts across the country and take their sexually explicit, private images for his blogs.

The FBI launched an investigation into his site and conversations as soon as this piece of information was provided to them in early 2012 in the form of a complaint from Charlotte Laws, the mother of Kayla Laws, one of the victims. The production claims that even after Hunter grew scared and shut down Is Anyone Up? by selling the domain to an anti-bullying organization on April 19, 2012, he continued to display neither remorse nor empathy.

Moore is a California native who was convicted of a crime. Hunter has been permanently banned from Facebook and has been dubbed “the most loathed man on the internet by news outlet Rolling Stone. Moore is thought to have started at Woodland High School but never finished it. A lot of harsh response was directed at the website that was used to display naked pictures of people without their permission.

Hunter Moore’s parents Jeanette and Edward Moore gained notoriety when their son, Moore, gained notoriety as a result of his polarizing website and his reputation as the most loathed person on the internet. They are also called Mr. and Mrs. Moore.

Moore’s parents have kept a low profile and shied away from the media. His parents might be relieved that their son has changed and stopped acting out. His family’s background is unknown at this time. Moore is an only child, so little is known about his family tree, siblings, or early years.

Hunter Moore’s ex-girlfriend, Kirra Hughes, is also a character in the Hunter Moore Netflix series. When Hunter first told Kirra about the website, she thought it was strange and had trouble understanding what was going on.

Hunter Moore has kept a quiet profile ever since his release from prison in 2017. Hunter is active on Twitter under the handle (@iamhuntermoore), where he routinely posts pictures of his dog and gym selfies. He has even posted some tweets there, even though he is still suspended from Facebook. His old tweets from 2021 are still available.

Regarding his Instagram, his (@iamhuntermoore) account, which has 42.3k followers, showed the most recent post in January 2014. Numerous accounts claim to belong to Hunter Moore. One is his Twitter bio’s reference to the private, over (@i hunter more) handle.