Charlotte Laws’s Daughter: Kayla Laws, From The Most Hated Man on the Internet; Her Net Worth, Instagram, Where Is She Now? Reddit Update! 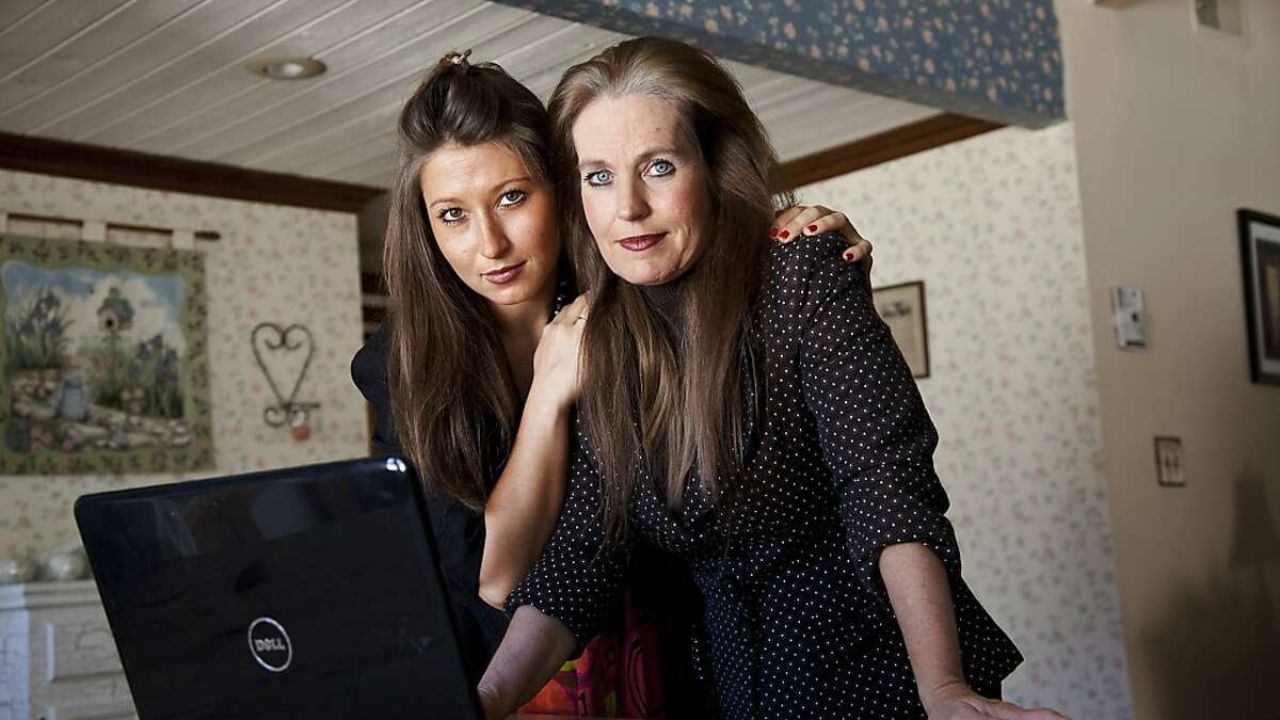 Charlotte Laws’s daughter, Kayla Laws, from The Most Hated Man on the Internet, was one of the victims of Hunter Moore, who leaked her photos on the website Is Anyone Up? However, Charlotte, along with her husband, took down her daughter’s pictures. Many Reddit users wonder about Charlotte Laws’s daughter, net worth, Instagram, and where she is now. Well, here is what we know!

Netflix‘s The Most Hated Man on the Internet is a true-crime documentary series that lives up to its title by diving deeply into the life of Hunter Moore. That’s because this three-part original provides a thorough understanding of both the founder of the revenge p*rn website Is Anyone Up?; their deeds, and his likely selfish motivations.

But owing to Netflix’s most recent true-crime smash, The Most Hated Man on the Internet, Hunter Moore, a devotee of revenge p*rn and a self-described career destroyer, is one of the people Hunter Moore has become known for because Charlotte Laws did everything in her power to stop him.

Charlotte Laws’s daughter, Kayla Laws, is one of the victims who voluntarily offers to share their side of the tale, so if you’re interested in learning more about her, keep reading.

Charlotte Laws’ Daughter: Kayla Laws From The Most Hated Man on the Internet; Her Net Worth, Instagram, Husband, Where Is She Now & Reddit Update!

Hunter Moore made it quite clear through internet videos, interviews, and appearances on talk shows that he did not care about the repercussions, as can be seen in the show The Most Hated Man on the Internet.

The now-defunct website IsAnyoneUp.com was founded by Moore; James McGibney, an anti-bullying campaigner and former U.S. Marine, bought the domain name in April 2012. In 2010, Moore started the twisted website from his parents‘ house so that users could post explicit photos and videos anonymously. As part of a new trend known as revenge p*rn, people soon started emailing sexually explicit pictures of their ex-lovers.

Kayla Laws, daughter of Charlotte Laws, fell victim to Moore’s hacking in 2010. Evens hacked her email, and days later, links to her social media accounts as well as her private and personal photos were posted all over IsAnyoneUp.com.

Kayla snapped a few private photos of herself in front of her bedroom mirror in October 2011 simply for fun. She later sent the photos to herself for storage. When she realized her cell phone didn’t have enough storage, the then-24-year-old forwarded them in the mistaken belief that her account would be the ideal location because she didn’t feel like deleting them.

She had no idea, however, that she would soon be hacked, and those pictures, along with links to her social network accounts, would appear on Is Anyone Up? When Kayla found out she had been uploaded on the website, where there was a topless photo among a few clothed ones, she was at work as a waitress.

This news completely turned her world upside down. She made a quick call to Charlotte, her mother, best friend, and supporter, who wasted no time getting to work to make sure her daughter wasn’t found on the horrible website. They presented evidence of the hacking and asserted copyright, but their removal requests were still denied. By this time, strangers had started contacting Kayla online, further frightening her.

After closing herself off and deactivating her accounts, the young girl also admittedly lost some hope. That is, until Charlotte’s husband, her attorney stepfather, Charles, took down her images. However, the situation had far from ended since Charlotte had started talking to other victims, and they had recognized how urgently needed justice was, sparking a conflict that continued long into 2015.

The fact that the FBI was eager to assist was a huge relief because the mother-daughter team had initially spoken to the local authorities, only for them to purportedly indicate Kayla was to blame, as per the docuseries. Kayla, who later acknowledged that she learned fortitude from her mother, was the lone victim to speak forward during Hunter Moore and Charles Evens‘ sentencing hearing in late 2015.

She tried everything to spread the word, including contacting journalists and writing blog articles. Thank goodness Anonymous, a global activist organization promised to defend Charlotte’s laws and her family.

Despite everything she has been through, as of now, Kayla appears to be still living in Los Angeles, California, where she looks to be leading a successful life as a successful real estate agent at Coldwell Banker Realty. Although it hasn’t yet been determined what her net worth is, she has sold more than $32 million in real estate over the years by concentrating not only on her city but also on places like Ventura, the Santa Clarita Valley, and the San Fernando Valley.

More importantly, we must mention that she married the love of her life, her husband, in a lovely ceremony on July 10, 2022, and that she is now known as Kayla Laws Collins. She is currently content because she is still very close to her mother and is an undeniably dedicated realtor, dog lover, and family woman.